2020 PERSON OF THE YEAR IN ORGANIZED CRIME AND CORRUPTION

Jair Bolsonaro, president of Brazil, has been named the Organized Crime and Corruption Reporting Project’s 2020 Person of the Year for his role in promoting organized crime and corruption. Elected in the wake of the Lava Jato (Car Wash) scandal as an anti-corruption candidate, Bolsonaro has instead surrounded himself with corrupt figures, used propaganda to promote his populist agenda, undermined the justice system, and waged a destructive war against the Amazon region that has enriched some of the country’s worst land owners.

“That is the central theme of the year,” said Louise Shelley, the Director of the Transnational Crime and Corruption Center (TraCCC) at George Mason University who was on the award panel. “They are all populists causing great damage to their countries, regions, and the world. Unfortunately they are supported by many, which is the key of populism.”

Bolsonaro has been accused of collecting salaries for phantom employees — a practice known as salary splitting. But the judges chose him because of his hypocrisy — he came to power on the promise to fight corruption but he has not only surrounded himself with corrupt people, he has wrongly accused others of corruption.

“Bolsonaro’s family and his inner circle seem to be involved in an ongoing criminal conspiracy and have been regularly accused of stealing from the people.” said Drew Sullivan, editor of OCCRP and a judge on the panel. “That’s the textbook definition of an organized crime gang.”

Bolsonaro’s actions don’t just affect Brazil. He has opened massive tracts of the Amazon to exploitation by those who had already benefited from the destruction of the critical and endangered region.

“The ongoing destruction of the Amazon is taking place because of corrupt policy choices made by Bolsonaro. He encouraged and fueled the devastating fires,” said panel judge Rawan Damen, director of Arab Reporters for Investigative Journalism. “Bolsonaro campaigned on an explicit pledge to exploit — i.e. destroy — the Amazon, which is vital to the global environment.”

Ultimately, it took the judges a number of ballots to choose a winner. An international body of investigative journalists, academics and activists select the winner each year.

“It’s hard to choose. There are so many worthy candidates,” said OCCRP co-founder Paul Radu. “Corruption is a growth industry.”

Trump was considered despite the fact that he has not yet been indicted for any particular crimes. The judges believe that under Trump’s leadership, the U.S. has stepped back from being a global leader on anti-corruption efforts and instead has retreated inward. Trump has courted and heaped fawning praise on the world’s most corrupt leaders. His inner circle is similarly filled with a host of indicted, investigated and thoroughly corrupt opportunists with ties to organized crime, anti-democratic rogue billionaires and foreign state actors who have influenced the president while being rewarded with pardons.

Erdogan was considered because his decade-long autocratic rule in Turkey has increasingly turned the regional power into a meddling, criminal actor. Learning from his neighbor Vladimir Putin, Erdogan has undercut democratic institutions, attacked the justice system, squashed civil society, rewarded cronies and turned Turkey’s political system into a one-man cult. Under his rule, state-owned Halkbank helped Iran avoid sanctions by laundering its oil sales to Turkey. When those close to him were investigated for corruption including taking bribes to facilitate money laundering, prosecutors, judges, journalists and opposition politicians were arrested and jailed.

Ukrainian oligarch Ihor Kolomoisky rounded out the finalists. The politically involved oligarch loaned out more than US$5 billion from a bank he controlled to himself with no collateral. The money disappeared into a series of offshores. The losses represented 40 percent of all private deposits in the country. But Kolomoisky hasn’t been arrested and is now lobbying to win back control of the bank after it was bailed out by the state. Kolomoisky, who is reputed to have funded the current president’s run for office, has left a track record of corporate raids, fraud, theft of state assets, and political intrigue and represents the many ideological and corrupt billionaires, from the Koch brothers to Aaron Banks, who have undermined democracy for personal gain. 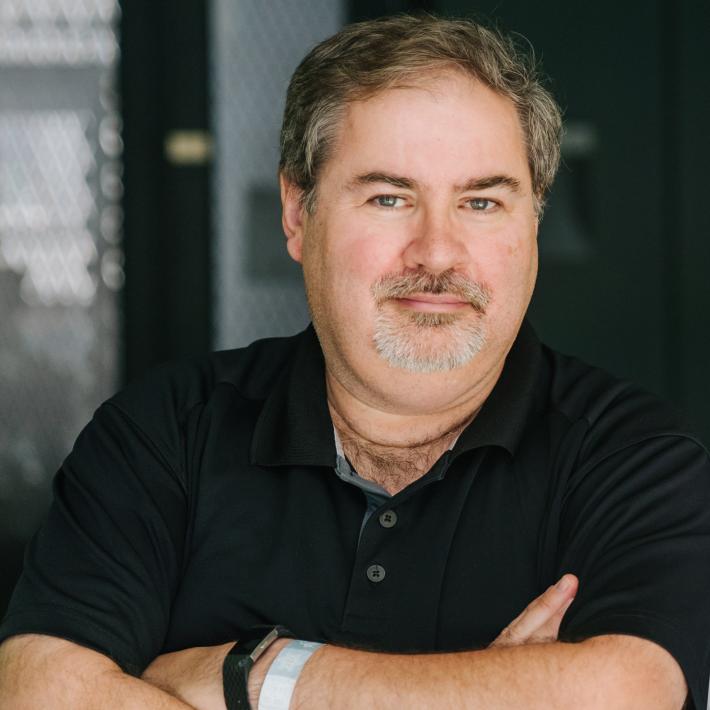 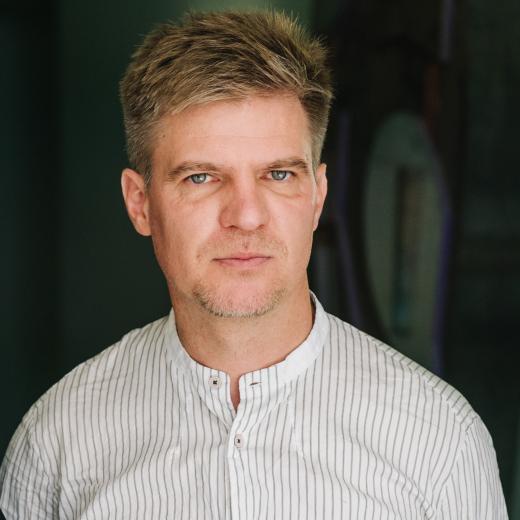 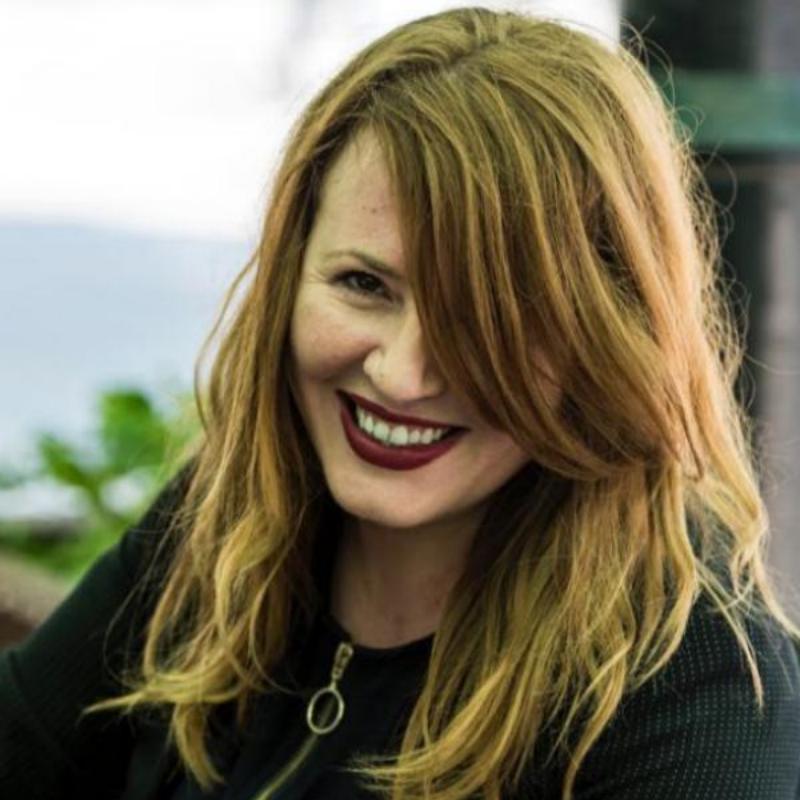 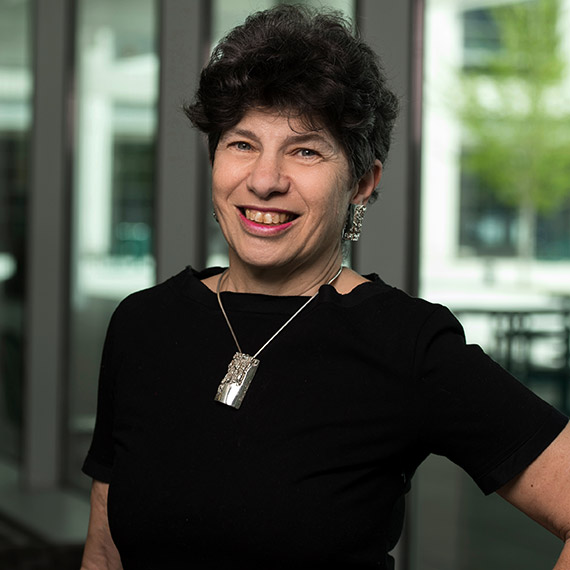 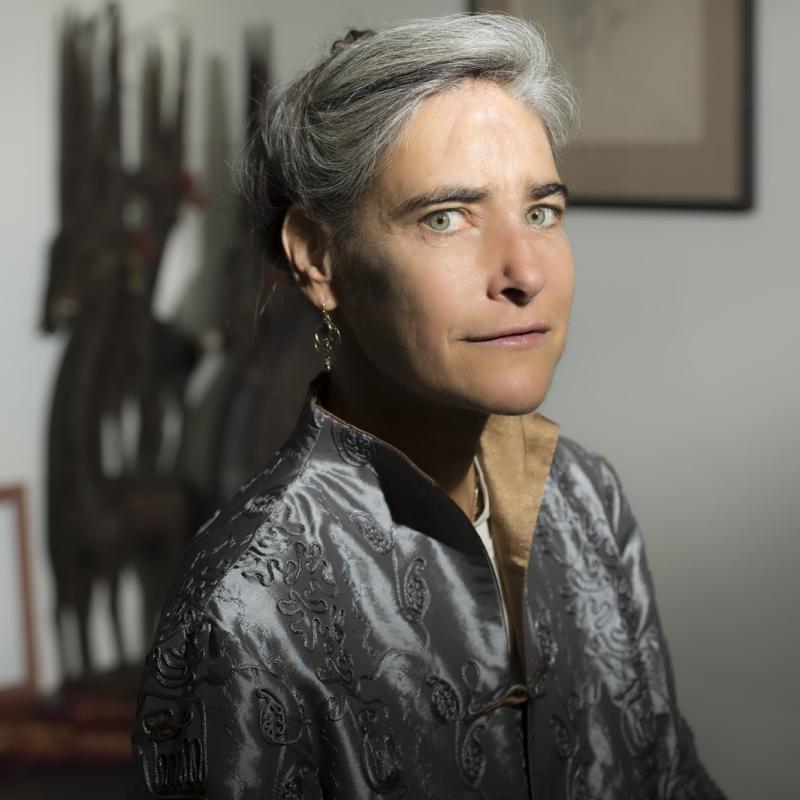 Recognized for her innovative thinking on corruption, Chayes is the author of "Thieves of State: Why Corruption Threatens Global Security” and "On Corruption in America." Chayes served as special advisor to the international forces in Afghanistan and took her findings on corruption global at the Carnegie Endowment for International Peace. 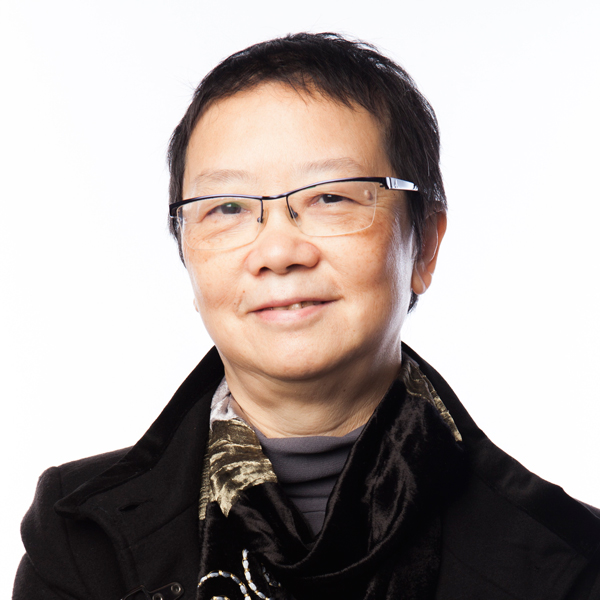 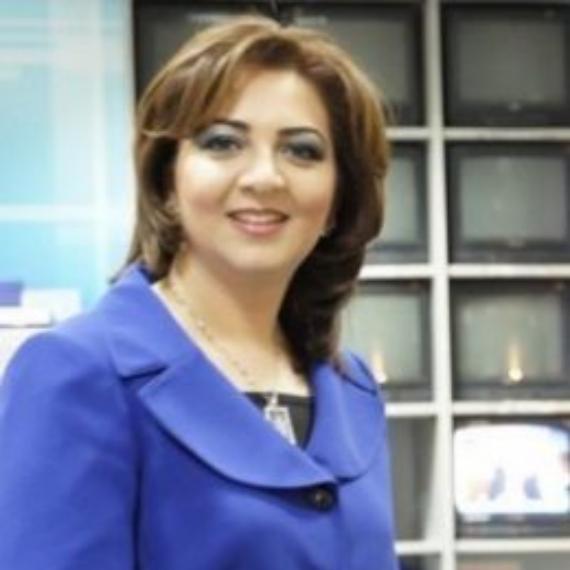 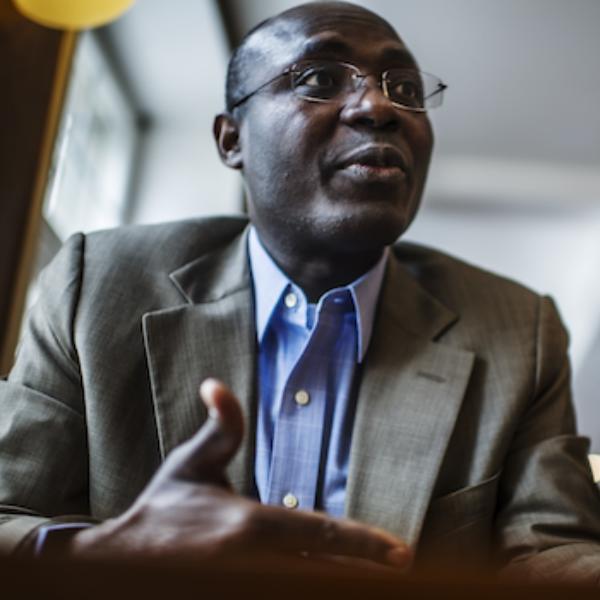 Rafael Marques de Morais is an Angolan journalist and anti-corruption activist who received several international awards for his reporting on conflict diamonds and government corruption in Angola. He currently heads the anti-corruption watchdog Maka Angola. 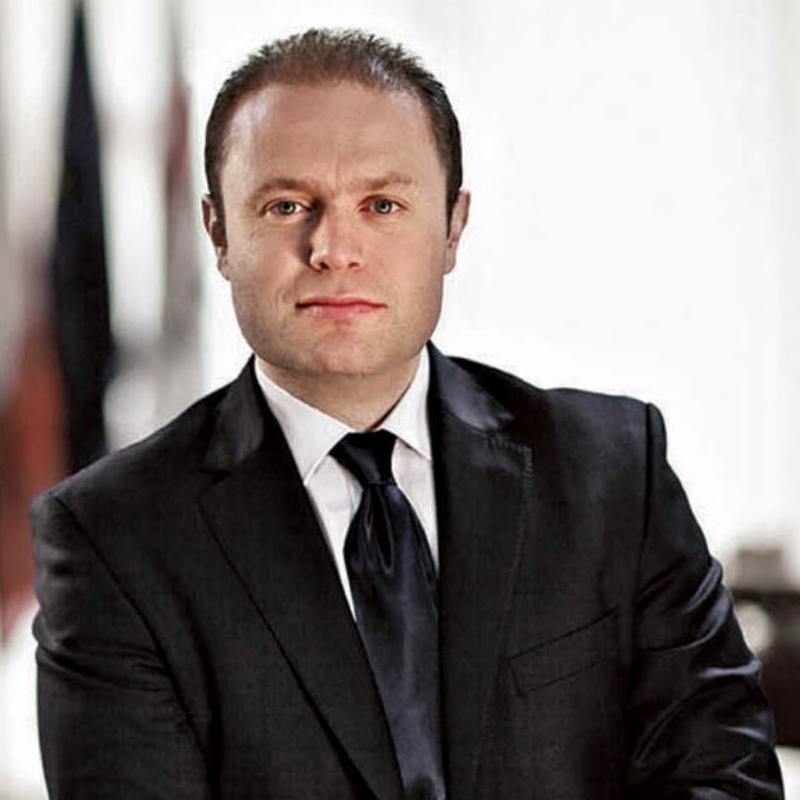 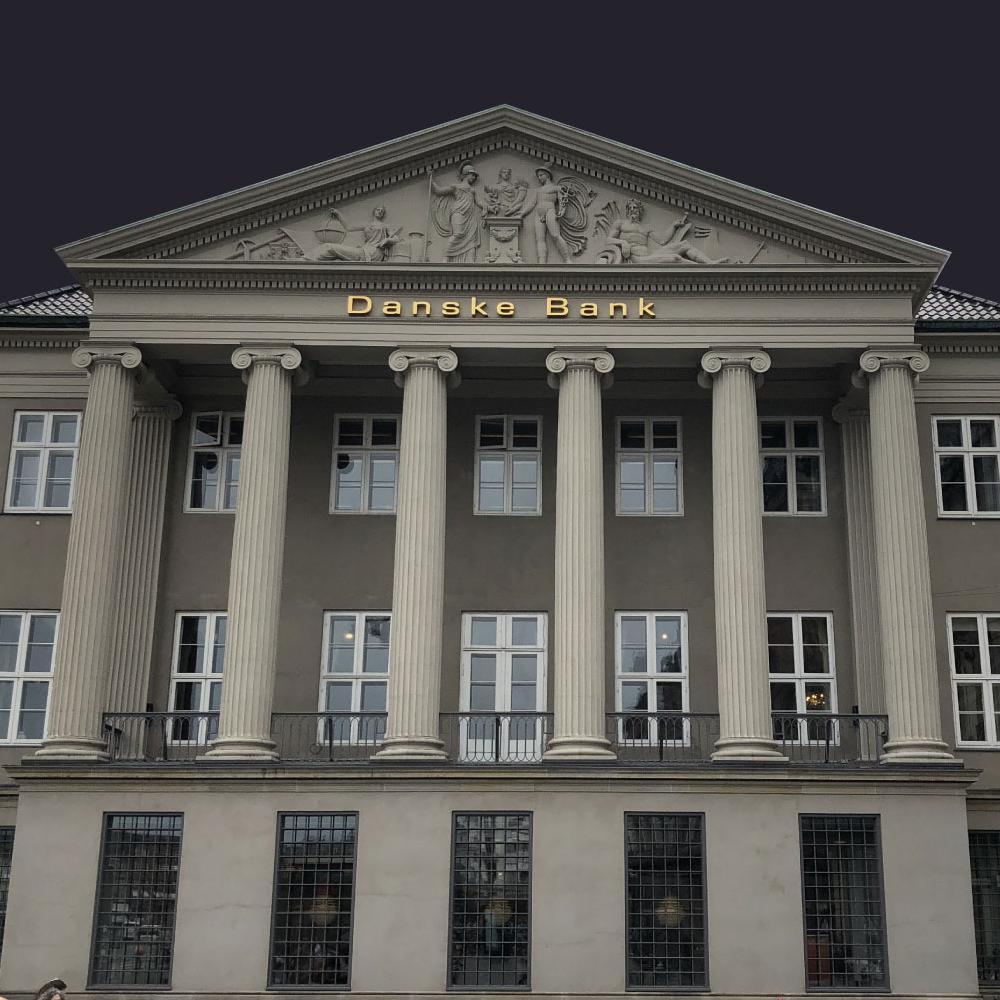