Armed assailants have killed one man and injured another at a restaurant in British Columbia, with local press identifying the victims as former suspects in a large-scale money laundering investigation. 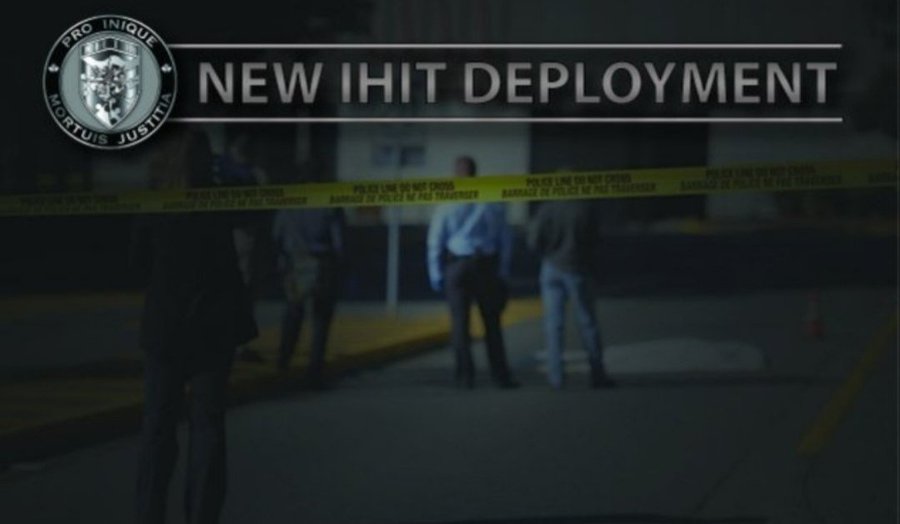 Police have been deployed in British Columbia to investigate the shooting of two alleged money launderers at a Japanese restaurant on Friday night (Photo: IHIT)The British Columbian Integrated Homicide Investigation Team announced over the weekend that one of the men injured in a shooting at a Japanese restaurant in Richmond had died of his injuries shortly after the incident took place on Friday night.

Local press identified the deceased Jian Jun Zhu, who was reportedly a key suspect in the Royal Canadian Mounted Police’s unsuccessful ‘E-Pirate’ investigation, launched in 2015, into an alleged money laundering operation in the province with an estimated annual turnover of C$200 million (US$150 million).

Paul King Jin, a known associate of Zhu’s who was also injured in the shooting, has reportedly since been released from hospital.

Investigators had also targeted Jin as part of the probe into the alleged laundering operation, which reportedly concerned an ‘underground bank’ run by the pair and several other co-conspirators through a number of casinos and small businesses in the area.

The authorities dropped all charges against the men in November 2018, but have since declined to explain the reasoning behind their decision, according to CBC.

While there is reportedly no suggestion that the shooting is related to an ongoing war between gangs located in the Lower Mainland, the incident points toward the endemic level of money laundering currently taking place throughout the province of British Columbia.

Such is the rate of illicit money passing through otherwise legitimate businesses that in 2019 authorities set up the Cullen Commission specifically to undertake a review of the issue.

While a full report by the inquiry is still pending, expert statements during preliminary hearings have reportedly attributed the steady flow of illicit cash to revenue from drug trafficking and the influx of illegal funds from China, with more than C$7 billion (US$5.2. billion) being laundered in 2018 alone.