Court records obtained by reporters yield some insight into Mihai Radulescu’s business methods back in Romania. 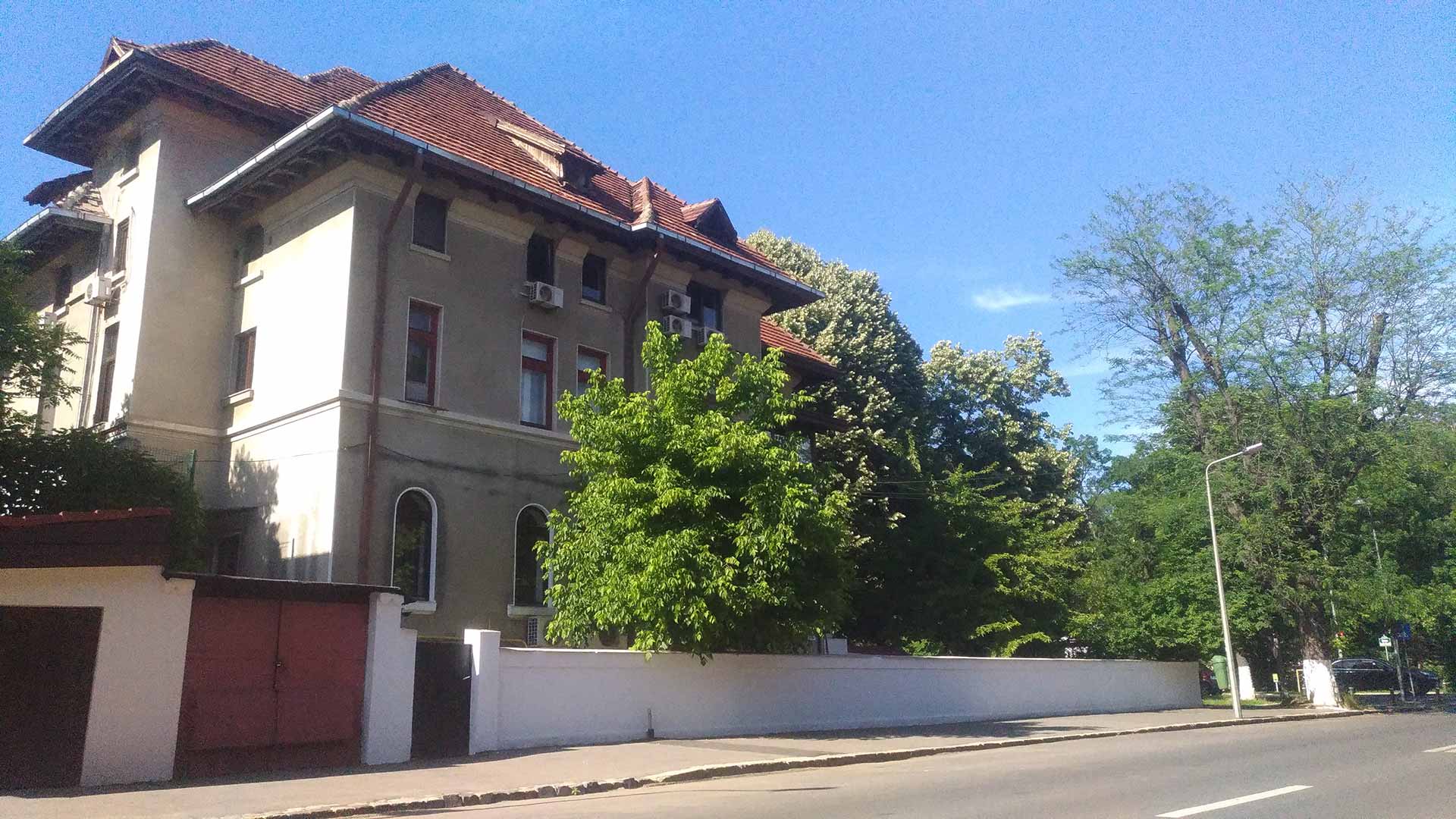 Mihai Radulescu bought all the apartments in this building in the heart of Bucharest. More than a dozen companies were registered at the address; almost all went into insolvency due to unpaid debts.

At one time, he was director of Electrica Serve, an important firm that maintained part of the country’s electrical grid.

In 2007, Radulescu signed a contract on behalf of the company to purchase a €330,000 (US$ 440,000) horizontal drilling machine from a private company. The equipment was never delivered. That same private company was also to deliver an Italian-made industrial crane, but that too, never made it to Romania. The crane was stolen, according to documents reviewed by reporters. Though Interpol later found it in the port of Athens, Electrica Serv never did receive it.

Radulescu left Electrica Serv by 2008, but an investment fund called National Leasing, registered in his building in the center of Bucharest, continued to to do business with the company.

National Leasing obtained credit lines from several Romanian banks and, by 2010, had acquired about €17 million in debt. It then became insolvent — but fortunately for the fund, Electrica bought about $11.3 million of its debt from Romania’s BCR bank. Though it is supposed to recover the money, it has not done so.

In 2010, National Leasing went into liquidation — and according to Cristina Dica, the liquidator who worked on the case, Radulescu was its director.

By this point it belonged to two Bulgarian citizens who held shares in companies involved in a massive tax evasion case in Bulgaria. In the same year, Romania’s National Bank withdrew the fund’s operating license.

The building where the fund was hosted has a disturbing history. Starting over 10 years ago, Radulescu purchased all 16 apartments in the building, some of which he then used to register his various companies.

One of those apartments was owned by a man with schizophrenia. When he signed a pre-contract with Radulescu to sell the apartment, his relatives went to court to try to get the deal nullified — without success. In 2011, Elena Urse, the man’s legal representative, failed to show up at a hearing. She had been badly beaten.