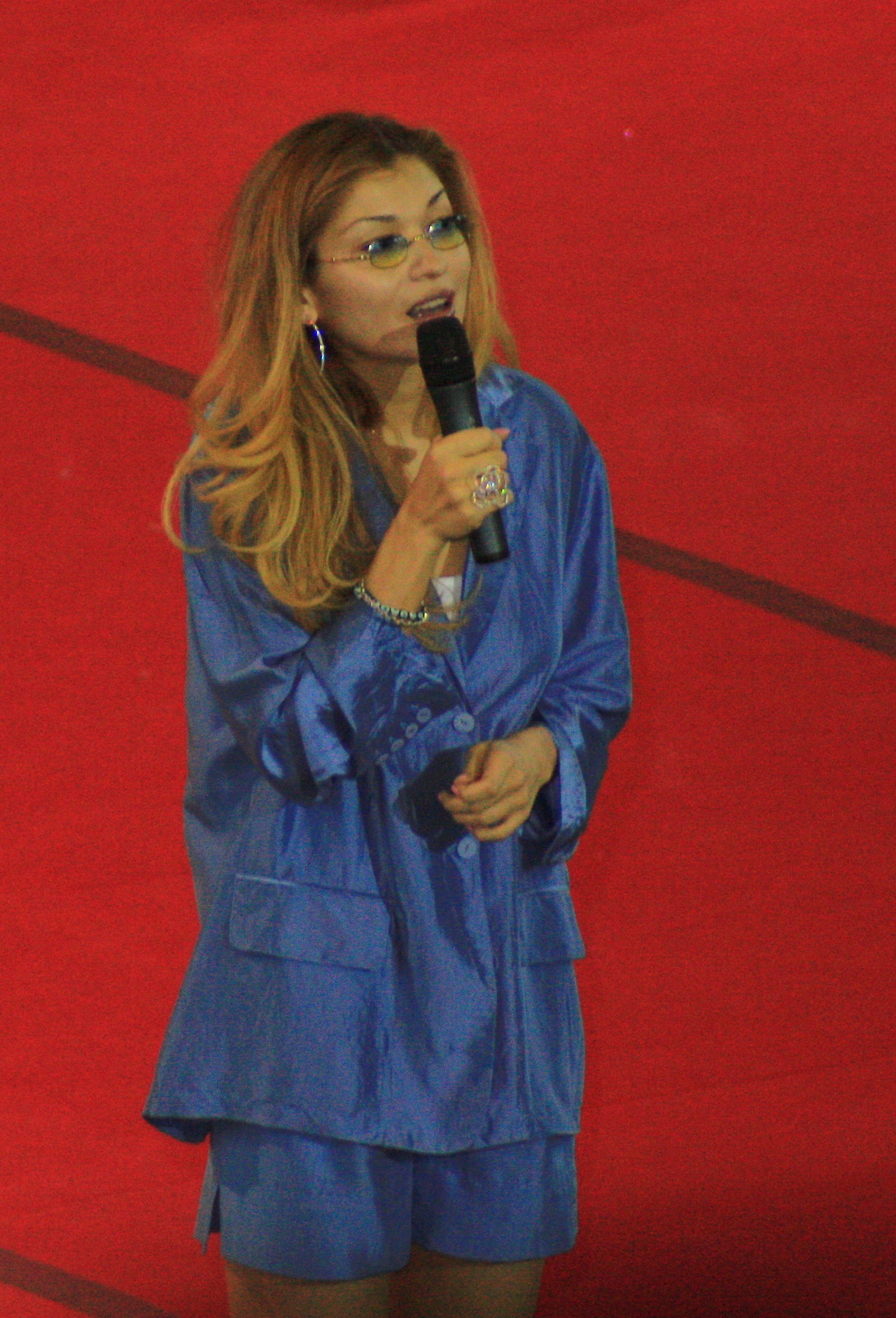 Journalists suspect Gulnara Karimova, the daughter of the late president of Uzbekistan, of taking significant bribes in exchange for allowing Telia to operate in Uzbekistan. (Photo: Wikipedia, CC BY 3.0)The ruling involved a technicality: while the court found Telia had paid the daughter of the President of Uzbekistan, Gulnara Karimova, in order to obtain telecom licenses, prosecutors had not proven that Karimova was a public servant formally in charge of decisions about telecommunications - a prerequisite of the Swedish bribery law in place at the time of the transactions.

Uzbekistan is a famously opaque country where power is wielded often by family members who hold no official position.

Telia Company welcomed the ruling. “Even if Telia Company has not been part of the criminal proceedings involving three former Telia employees, it has of course affected the Company...I hope that today’s ruling will bring an end to a painful and costly chapter in Telia Company’s history,” Marie Ehrling, Chair of the Board of Telia, said in a press release.

Telia agreed in 2017 to pay a total of US$965 million in fines to the Netherlands and to the United States to settle the case.

Criminal charges were filed in 2017 against Telia CEO Lars Nyberg and two other former company executives in connection with alleged bribery between 2007 and 2010 after Telia entered the Uzbek telecom market in 2007. The trial began last September.

The court said in last week’s ruling that Telia transferred funds to a Gibraltar company named Takilant Ltd, which had links to Karimova, the jet-set daughter of the late president of Uzbekistan, Islam Karimov. Uzbek law at the time said only the state could issue telecom licenses yet Telia bought the licenses from the offshore company.

The media reports triggered the criminal investigation, which took six years to complete. Nyberg and other top executives, as well as the board of directors, were replaced in 2013.

Telia’s activities in Uzbekistan were the subject of an extensive investigation conducted by the OCCRP in 2015.

Journalists suspected Karimova, a self-stylized fashion designer, international celebrity and diplomat, of taking substantial bribes in exchange for allowing TeliaSonera (as Telia Company was then called) and other telecom companies to operate in Uzbekistan.

Financial documents obtained by OCCRP detailed that Karimova has received more than $1 billion worth of payments and ownership shares from international telecom companies.

Karimova, OCCRP wrote in the 2015 investigation, systematically siphoned funds away from the Uzbek people and into banks, an offshore hedge fund and luxury real estate around the world including a castle in France and a penthouse in Hong Kong.

As the corruption allegations piled up, Telia begun pulling out of Central Asian markets, according to Reuters. The company now only has its business in Moldova left to sell.