The internal whistleblower who warned Danske Bank’s management about huge amounts of money being laundered through the bank was a British executive working in the Danish lender’s Estonian branch, Berlingske reported Wednesday. 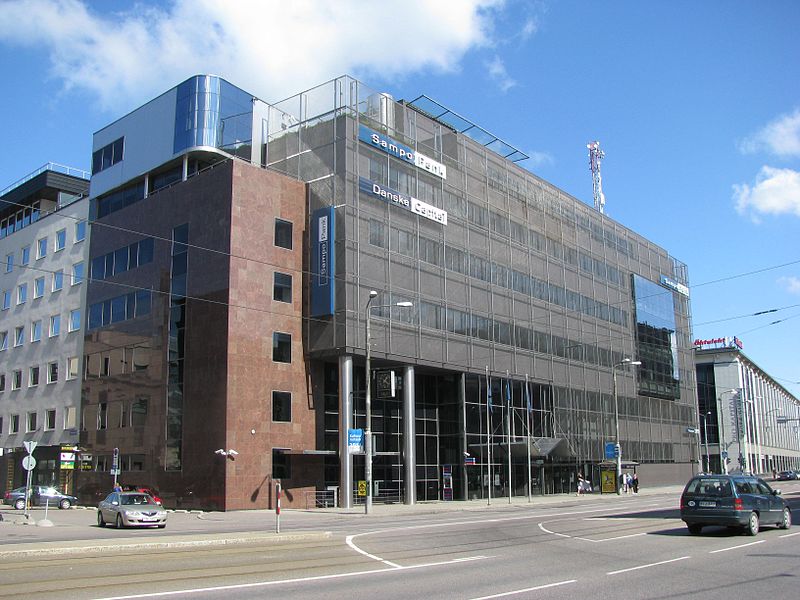 Danske Bank's Estonia branch headquarters in Tallinn (Photo: Wikipedia, CC BY-SA 3.0)The paper that has published a series of revelations in the developing Danske Bank scandal, said Howard Wilkinson, a Briton who was from 2007 to 2014 the Baltic head of Danske Markets, the bank’s investment arm, had confirmed his role in an email after he was named by Estonian media.

Danske Bank’s CEO resigned last week after an inquiry revealed that US$235 billion (€200 billion) of payments, many of which the bank said were suspicious, had moved through its Estonian branch over a period of eight years.

“I can confirm that I worked as Head of Markets in the Baltics based in Tallinn from 2007 until my last working day in April 2014, just four months after my first whistleblower report to the top management in Copenhagen,” the newspaper reported Wilkinson saying in his email.

After Russia, most of the non-resident customers of the branch were from the United Kingdom.  One unidentified UK LLP with ties to Danske’s Estonian branch is under investigation by the UK’s National Crime Agency, which leads efforts against organised crime and laundered money.