Thomas F. Borgen, CEO of Danske Bank, has Wednesday informed the Board of Directors that he is resigning over findings that that one of the bank’s branches was used for money-laundering purposes. 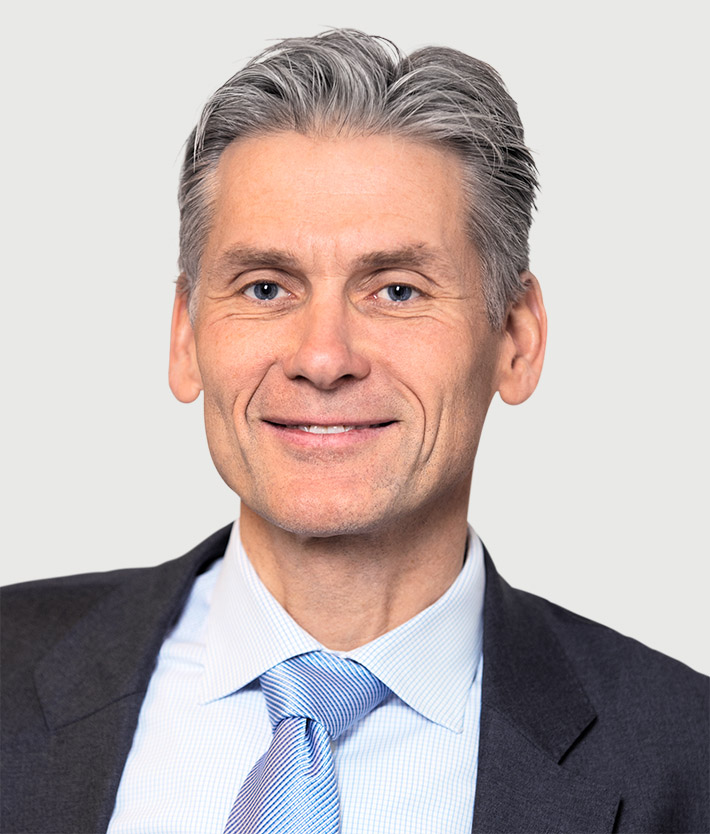 Thomas F. Borgen (Photo: Danske Bank)“It is clear that Danske Bank has failed to live up to its responsibility in the case of possible money laundering in Estonia. I deeply regret this,” Borgen said.

The money laundering scandal which involved 200 billion euros (US$234 billion) flowing through the Estonian branch from non-residents between 2007 and 2015. Most of the transfers are suspicious.

Denmark’s largest bank said “a series of major deficiencies” in its control and governance system allowed this to happen at the Estonian branch. Borgen was head of international banking during part of that period and faced allegations he ignored warning signs of trouble.

”Even though the investigation conducted by the external law firm concludes that I have lived up to my legal obligations, I believe that it is best for all parties that I resign,” Borgen said.

While Danske said it was not able to provide an accurate estimate of the suspicious transactions, it also said the non-resident portfolio included customers from Russia, Azerbaijan, Ukraine and other ex-Soviet states.

The Laundromat scandal, revealed by Organized Crime and Corruption Reporting Project and its partners shocked Denmark, the country associated generally as one of the the most transparent countries in the World.

The Board of Directors ordered an investigation, which was led by the Bruun & Hjejle law firm. The probe covered some 15,000 customers and 9,5 million payments.

The main responsibility for these shortcomings lies with the first line of defence at the Estonian branch, the report said.

However, the Estonian branch did not apply those procedures.