The US Treasury added on Wednesday five more names to the list of Russian individuals sanctioned under the Magnitsky Act, including the leader of the Republic of Chechnya, Ramzan Kardyrov. 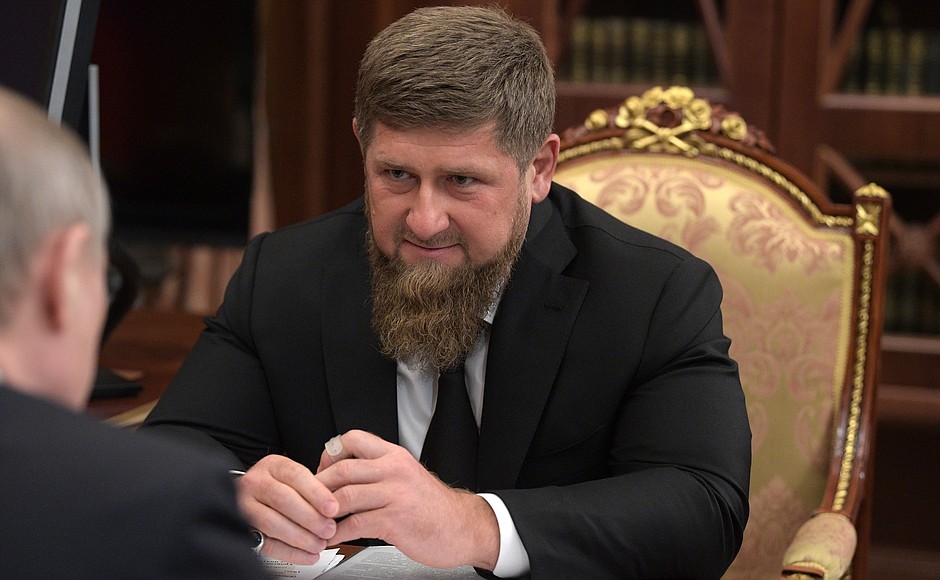 Ramzan Kardyrov (Photo: The Kremlin)An ally of Russian President Vladimir Putin, Kadyrov has been accused of egregious human rights abuses in the past including ordering the murder of his political opponents.

"We consider these sanctions to be illegal, unfriendly," the Kremlin said, according to the BBC.

The Magnitsky Act was passed in the United States in 2012 after Russian whistleblower and lawyer Sergei L. Magnitsky died in pretrial detention.

Magnitsky had exposed a $230 million tax-theft scam plotted by Russian officials. According to a Council of Europe investigation, he died as a result of the poor conditions and torture he faced while in Russian prison.

The law allows the American government to freeze the assets of Russian officials responsible for human rights abuses. It also denies them visas, forbids Americans from doing business with them and effectively blocks sanctioned individuals from the international banking system.

Kadyrov was originally placed on a classified list of Russians barred from travelling to the US by the Obama administration in 2013, The New York Times reported. However, the US government maintained the secrecy of the list so as not to exacerbate relations with Putin.

On Wednesday the sanctions against Kadyrov were publicized.

Although the US Treasury and State Department add new officials to the list of sanctioned individuals each year, these sanctions are particularly notable given the Trump administration’s ambiguous attitudes towards Russia and the powerful position held by Kadyrov.

Sean C. Kane, a former deputy assistant director for policy in the Office of Foreign Assets Control at Treasury explained the new sanctions in an interview with The New York Times.

“A lot of people had questions about how this administration would approach sanctioning Russia,” he stated. “The fact that Treasury and State have chosen to target such a high-profile individual is a sign that, at least in this respect, they are going to implement them aggressively.”

The other three Russian officials sanctioned by the US Department of the Treasury on Wednesday includeYulia Mayorova, Andrei Pavlov and Alexei Sheshenya for their involvement in the original criminal conspiracy uncovered by Magnitsky.

Discussions between Russians and Trump campaign officials about potentially easing sanctions against Russia, with a focus on the Magnitsky Act, drew the attention of American officials investigating Moscow’s interference in the 2016 presidential election, The New York Times reports. In 2016, Donald Trump Jr. met with a Russian lawyer who was seeking changes to the law, after being promised compromising information on his father’s Democratic opponent, Hillary Clinton.

State Department officials on Wednesday told Reuters that despite the new sanctions, the Trump administration wants to build a constructive relationship with Moscow.