The Azerbaijan Crackdown: An Update

Soon, it will have been a year since reporters for OCCRP and other organizations took a long, hard look at what is going on inside Azerbaijan’s prison system. 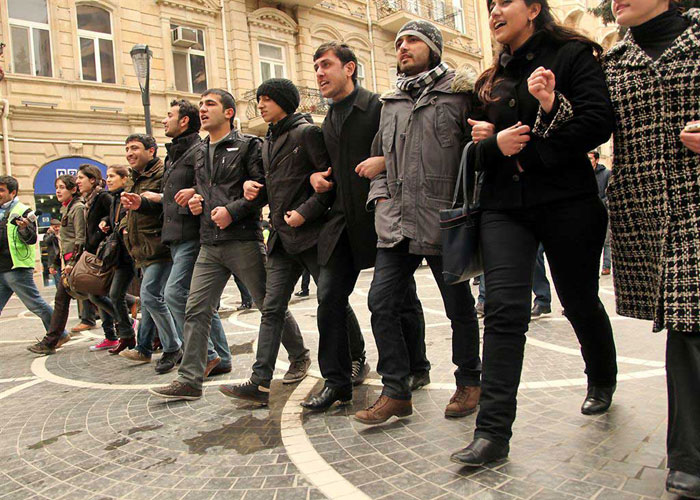 Last June, journalists from the US joined colleagues from the Caucasus region and eastern Europe to piece together a history of who was being held in prison and why. Researchers from the PrisonersWatch project profiled those behind bars and provided data on Azerbaijan’s increasing and unlawful use of its criminal courts to silence political dissent.

The investigative effort was prompted by the jailing of Radio Free Europe/Radio Liberty journalist and OCCRP partner Khadija Ismayilova, who will soon mark her second birthday in captivity on what press freedom organizations say are trumped-up charges.