Romanian authorities are investigating the mayor of the town of Iasi, east Romania, who allegedly abused his office when he ordered local police officers to spy on his girlfriend. 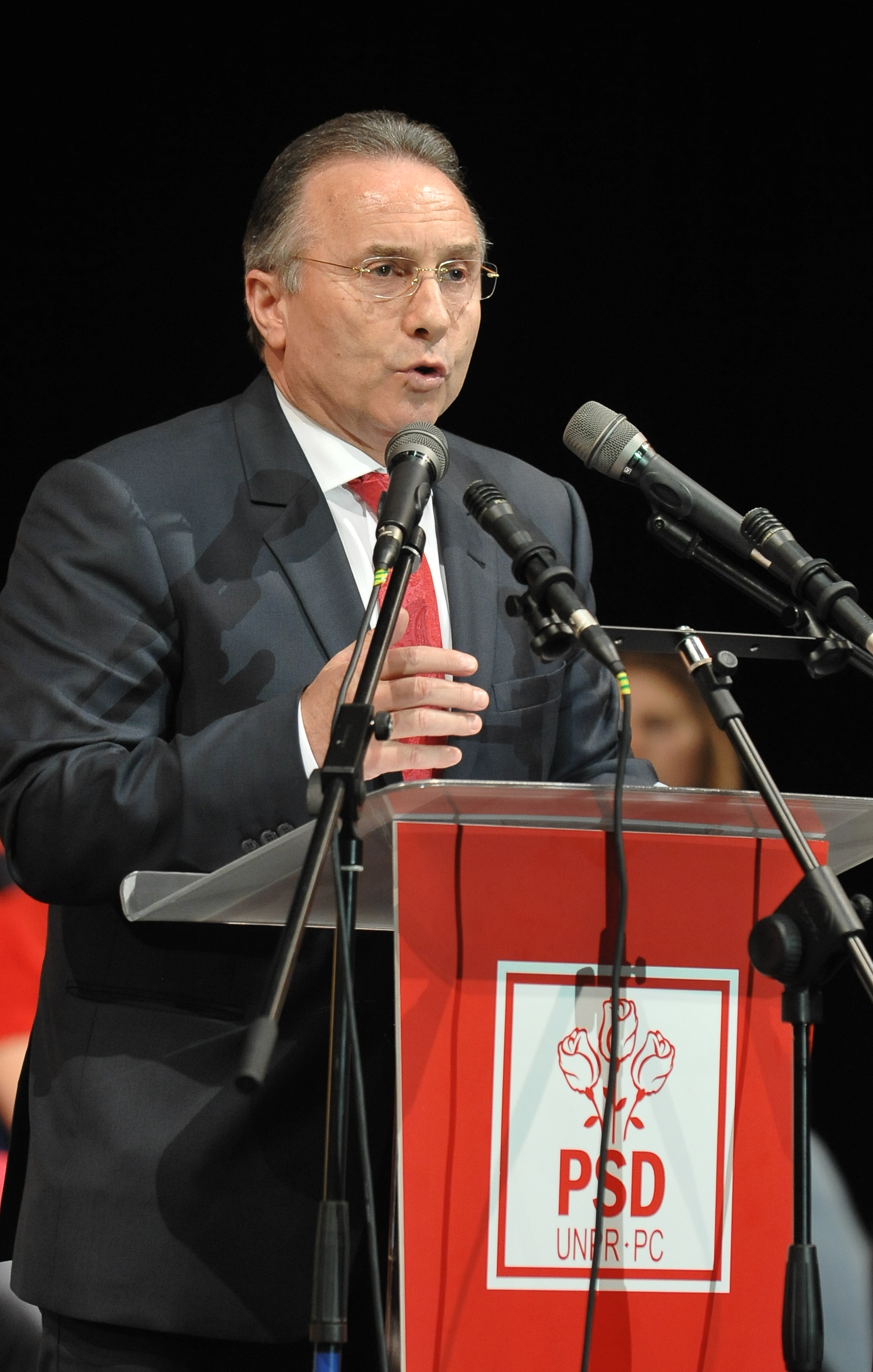 Gheorghe NichitaGheorghe Nichita, 58, was detained along with Iasi's director-general of police Alan Hliboceanu and chief of police Avirvarei Stefan after authorities searched 21 locations on Thursday morning including the Iasi City Hall, the local police headquarters and Nichita's house.

Mediafax reports that Nichita is accused of having local police officers follow and spy on his girlfriend Adina Samson, 33, a city hall employee. Prosecutors also allege that he installed a surveillance application on a mobile phone he gave her as a gift in order to track her.

Prosecutors also allege that Nichita illegally obtained confidential information for personal advantage from police and city hall staff between January and April 2015. BalkanInsight reports that these activities damaged the state budget by about 90,000 Romanian lei (US$ 22,700).

Prosecutors proposed a period of 30 days' pre-trial detention for the three defendants after initiating criminal proceedings on May 1. Bucharest Court, however, released Nichita and the two other defendants, who are to be investigated under judicial control.

Nichita, a member of the ruling Social Democratic Party, has been mayor of Iasi since 2003.