Peruvian authorities arrested a prosecutor for allegedly having requested between US$5,000 and 30,000 in exchange for not pursuing criminal charges against outlaws in Peru. 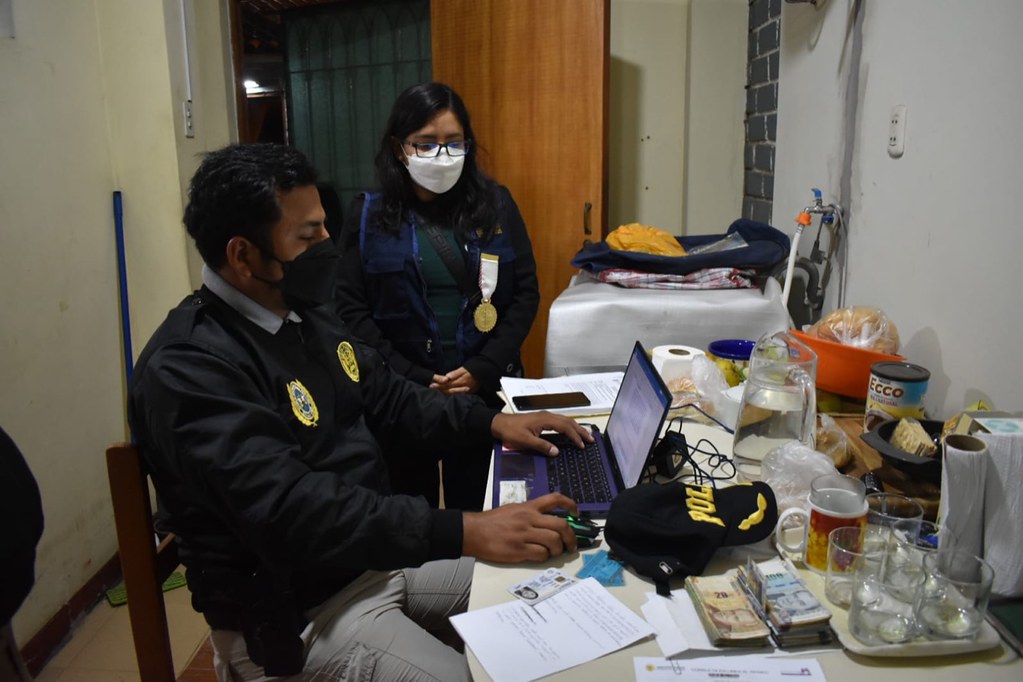 Peruvian authorities arrested a prosecutor for allegedly having requested between US$5,000 and $30,000 in exchange for not pursuing criminal charges against outlaws in Peru. (Photo: Ministerio Público Peru, Twitter, License)According to a press release from the Interior Ministry, the current president of a board of prosecutors, Ricardo César Rojas León, and his former assistant, José Luiz Corcuera Bocanegra, formed a criminal organization with the aim of bribing and influence peddling.

Security forces found César León at his home in Villa El Salvador on the outskirts of Peru’s capital, Lima, while Bocanegra was arrested about seven kilometers away from his old boss’ house.

Rojas León is believed to have been receiving bribes at least since 2012 from various criminal organizations and land traffickers operating out of the coast of Lima Sur, local media reported.

In what became known as the “Chela” case, he was accused a year later of having sold a file complaint for 2,500 dollars against two women for alleged land usurpation. Rojas León was also accused of fraudulently purchasing some 60 hectares of land in Lima province.

About a year before, the prosecutor and his former assistant allegedly helped a law firm resolve a tax issue by not ordering the prosecutor on duty to launch proceedings against the firm.