The final two members of a Peruvian scam artist group pleaded guilty in U.S. federal court on Monday to defrauding Spanish-speaking immigrants living in America of millions of dollars over an eight-year period. 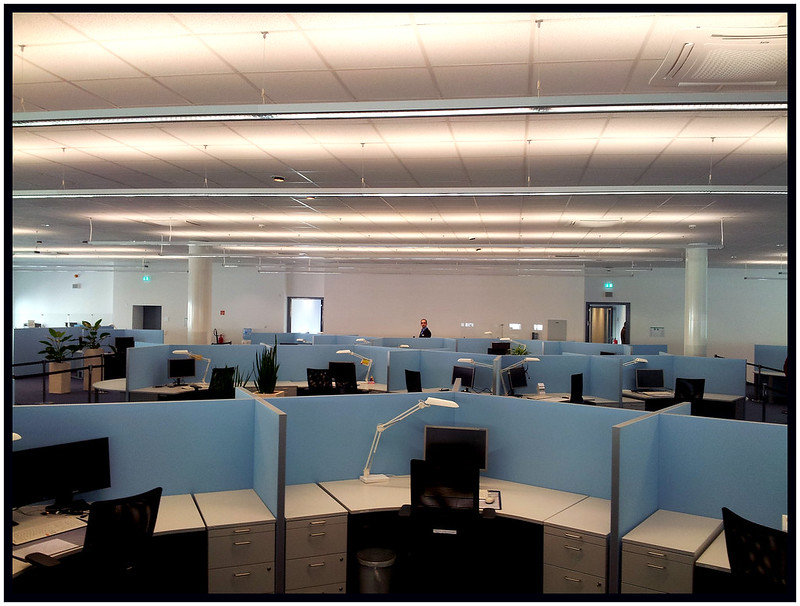 Through their “JFC Peru” call center, the scammers phoned Latin American U.S. immigrants and defrauded them of millions for non-existent English-language courses between April 2011 and their arrest in July 2019. (Photo: Rolf Dietrich Brecher, Flickr, License)Josmell Espinoza Huerta, 32, and his brother, Carlos Alberto Espinoza Huerta, 40, pleaded guilty to conspiring to commit mail fraud and wire fraud through several Peruvian call centers, which they owned and operated along with five other co-conspirators.

Through their “JFC Peru” call center, the scammers phoned Latin American U.S. immigrants and defrauded them of millions for non-existent English-language courses between April 2011 and their arrest in July 2019.

The seven co-conspirators owned and managed at least four other scammer call centers.

Typically, such scammers aggressively convey a high degree of urgency and demand immediate payment, so as to not give their victims a chance to see through the ruse.

Investigators say that the Huerta brothers and their co-conspirators impersonated U.S. government officials and fraudulently threatened their victims with legal consequences including arrest, imprisonment, and deportation from the United States if they did not surrender payment.

To sell the story, all seven of the conspirators falsely told their victims that, as U.S. immigrants, they were required to pay for English-language courses and that failure to do so would result in severe legal repercussions.

Many of the people whom they called live in Florida, which has a large Spanish-speaking population.

Using various scenarios, the scammers would pass themselves off over the phone as lawyers, court officials, federal agents, and representatives of a “minor crimes court”, which does not exist.

“This case demonstrates that the long arm of justice has no limits when it comes to reaching fraudsters who prey on our nation’s most vulnerable populations,” said Acting U.S. Attorney Juan Antonio Gonzalez for the Southern District of Florida. “We will continue to bring American justice to transnational criminals who use fear tactics and intimidation to steal money from immigrants, seniors and others who live in this country.”

With the Huerta brothers’ guilty pleas, all seven members of the group have now been found guilty for their role in the conspiracy.

In September, another member, Henry Adrian Milla Campuzano, 37, was sentenced to over nine years in prison for managing two of the conspirators' multiple call centers.

The other four conspirators who pleaded guilty earlier this year received sentences ranging from 90 to 100 months’ imprisonment.