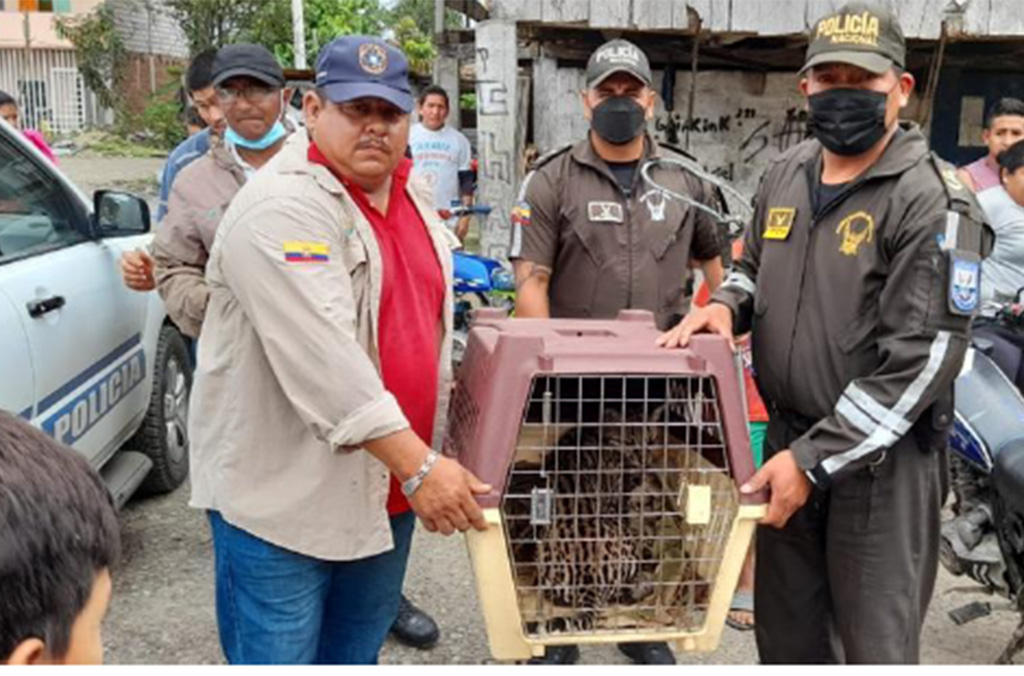 “Organized crime networks are generating billions in illicit profits every year, at significant cost to our environment as well as the associated impacts of fraud, corruption and violence,” said Interpol Secretary General Jürgen Stock. “We are seeing the continued globalization of crime, which means only an international response can be effective, as demonstrated with this latest Operation Thunder.”

However, the biggest products were not fauna but flora. Also seized were 1.4 million plant-derived items including more than 75 tonnes of illegal timber.

The illegal timber trade is a massive global industry worth over US$150 billion. The deforestation it causes has been shown to influence climate change, and illegal timber sales, whose final destination is often Europe and elsewhere in the west, has been a funding source for militant groups and other forms of organized crime.

To combat that trade, Traffic, an NGO which researches global wildlife trafficking networks has is calling on governments to fund research into a new tool to track illegal timber -- wood forensics, which can help identify the species and origin of protected wood.

“Wood forensic science has the potential to detect illegal trade of products along timber supply chains which would protect one of humanity’s greatest assets for biodiversity and climate change mitigation,” Chen Hin Keong, the group’s senior forest advisor, said in a statement last week.

It’s not cheap. Such tests can cost hundreds of dollars per sample from a single log. But experts say it’s an important tool in combating corruption and organized crime that prevails in the timber trade.

“Wood forensic science can help combat the corruption that is prevalent in the illegal timber trade,” Keong said. “It uses scientific tests to enable law enforcement agencies around the world to verify the species and geographic origin, in turn, helping to detect fraud, strengthening the rule of law, and curbing the supply of illegal timber products.”

“While it is not a cure-all, wood forensic science will play a growing role in combating forest crime and associated corruption, but the speed and scale at which this will occur depends mainly on the institutional, social and political determination,” Keong said.