Police in India arrested on Monday a suspended police officer and his brother who are believed to have brutally stabbed to death a journalist with a screwdriver after he discovered the cop’s involvement in a gambling and tobacco smuggling ring. 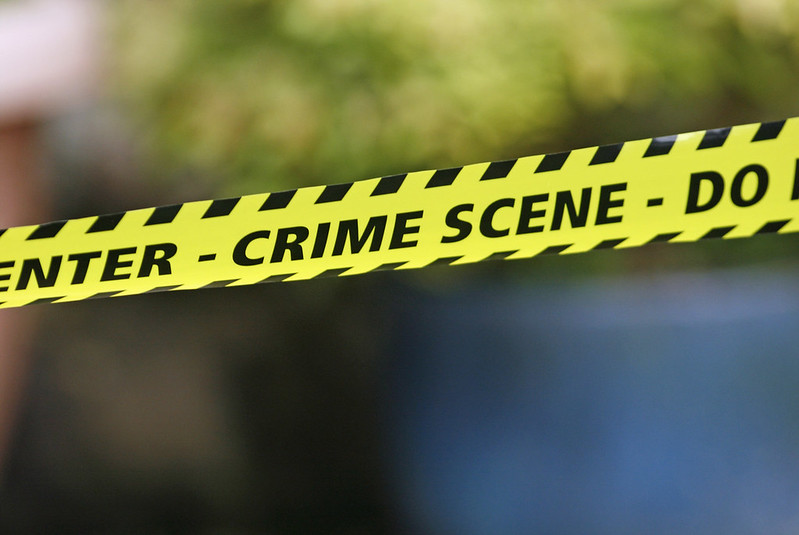 After calling Chennakesavulu to meet him to settle their dispute, Subbaiah and his brother Nani attacked him with a screwdriver and fled the scene.

The severely bleeding reporter was dead before he reached the hospital.

The New York-based press freedom watchdog, the Committee to Protect Journalists (CPJ), demanded a thorough investigation into the murder.

“Indian authorities have acted swiftly in arresting the suspected killers of journalist Chennakeshavalu; now they must ensure that justice is served in his case,” said Carlos Martínez de la Serna, CPJ’s program director.

“Authorities in Andhra Pradesh should send a clear message that violence against journalists will not be tolerated,” he said.

Both Subbaiah and his brother appeared before the court on Tuesday. They’re currently sitting out 14 days of judicial custody.

The International Press Institute (IPI), another press freedom watchdog, also demanded that those involved in Chennakeshavalu’s gruesome murder be held to account.

The IPI’s Deputy Director, Scott Griffen, said that “this terrible killing underscores the threat that Indian journalists face when they expose corruption involving government officials and people in power. Impunity for crimes against journalists is extremely high in India and several cases of journalists’ murders have not been thoroughly investigated.”

For the second consecutive year, India has been ranked 142 out of 180 countries on the Reporters Without Borders’ World Press Freedom Index over the growing number of attacks on journalists and the frequency of media blackouts in conflict-ridden Kashmir.

Last year, the government charged a female Kashmir photojournalist for posting her work on Facebook and also shut down the office of the Kashmir Times, allegedly in retaliation for its critical reporting.

Reporters Without Borders called India "one of the world's most dangerous countries for journalists," and stressed that the right-wing Hindu nationalist government has ramped up pressure against reporters since 2019.

In February, the Indian government introduced a new set of rules to control social media networks, websites, streaming channels and digital news media. Many journalists fear the move could lead to additional censorship of reports critical of Modi’s government.