Kashmir Journalist Charged for Posting her Work on Facebook

Police in Indian-administrated Kashmir questioned on Tuesday a female photojournalist and accused her of sharing anti-national content on Facebook with the intent to induce the youth. 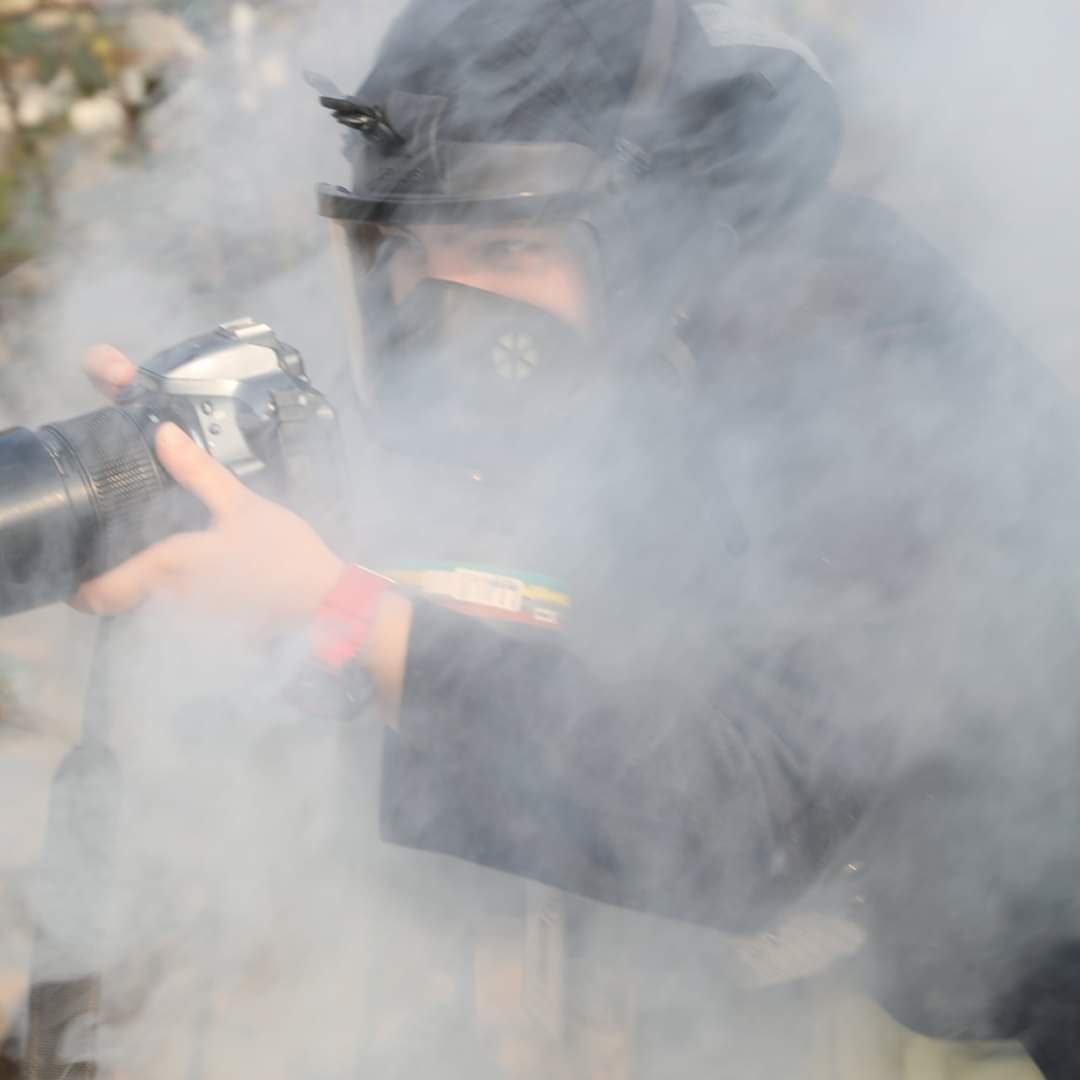 The Cyber Police in Srinagar said it was informed by "reliable sources that one Facebook user namely 'Masrat Zahra' is uploading anti-national posts with criminal intention" and that her photos could provoke the public to disturb law and order as they dent the image of law enforcing agencies.

Zahra told Al Jazeera that she had posted photos that were already published by various outlets.

“Since I was stuck at home, I have been putting photos of my work over the past few years on Facebook and Twitter,” she said.

One of the photos shows newspaper clips and money soaked in blood of a man who was gunned down by Indian soldiers who thought he was a militant. Another picture shows the widow of another victim as she is suffering from a panic attack.

“These were all professional photos. I wasn’t uploading anything fake or baseless,” Zahra said. “It was all my work. I don’t know why they found my work objectionable.”

Zahra's photos have been published in various international publications including Al Jazeera, The Washington Post, TRT World, The New Humanitarian and others.

"Police has nowhere mentioned that I am a journalist. They have said that I am a Facebook user. They want to silence the voice of journalists in Kashmir," she said, adding that the  allegations against her were “shocking.”

Two other journalists have faced similar charges. Gowhar Geelani was accused of “glorifying terrorism in Kashmir Valley” through social media posts and Peerzada Ashiq was accused of spreading “fake news” after he published an article headlined “Kin allowed to exhume bodies of militants in Baramulla.”

The Kashmir valley is under tight restrictions since Prime Minister Narendra Modi revoked the special status of the Muslim majority region last August.

“Journalists are not terrorists, and police in Jammu and Kashmir must stop treating them as such,” said on Wednesday Aliya Iftikhar, senior Asia correspondent with New York-based Committee to Protect Journalists.

“Authorities should immediately drop their investigations into Gowhar Geelani, Masrat Zahra, and Peerzada Ashiq, and allow them all to report freely and without harassment,” she said.

The Kashmir Press Club said it was "very unfortunate that when the world is in a grip of pandemic and when we need to stand together to combat the COVID-19, police has started filing cases against journalists and harassing them."

"This is unacceptable for journalists of Kashmir who are well within their rights to seek freedom of expression and speech as guaranteed under the constitution like other parts of the country," the Club said.