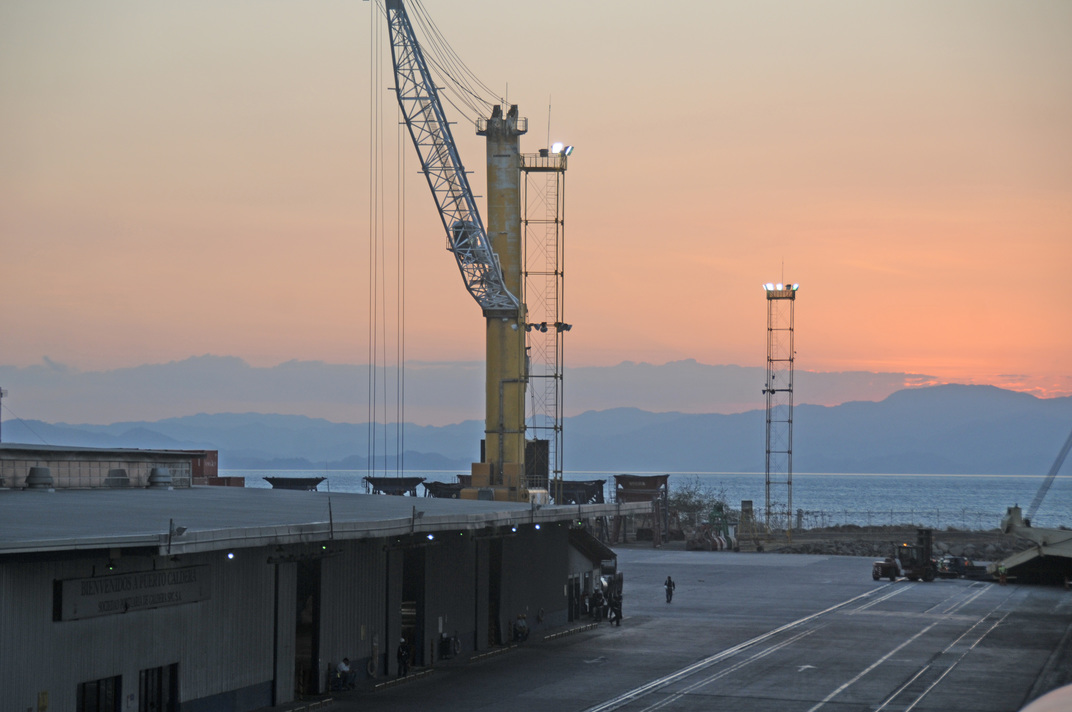 Those detained are suspected of bribery, fraud and influence peddling, and include senior businessmen of several construction companies and various officials connected to the National Highway Council (CONAVI). Also implicated is top presidential aide Camilo Saldarriaga, who had served as President Carlos Alvadaro’s campaign manager in 2018.

Though Saldarriaga was not arrested, he announced his resignation from his advisory post on Monday, which the President promptly acknowledged.

The sweeping investigation involved a total of 650 agents of the country’s Judicial Investigation Organization (OIJ) and the Deputy Prosecutor’s Office, who participated in 57 simultaneous raids carried out across the country to collect evidence.

Investigators also raided ITP, CASISA, Constructora Herrera, Constructora Montedes, and Alsofrutales as well as private residences and the offices of the CONAVI.

MECO and HSOLÍS representatives did not respond to a request for comment.

In a public address, President Quesada firmly condemned corruption and offered his support to judicial authorities.

“Where there is a corrupt person, there is also a corrupter, and both must be punished,” Quesada said. “It is my wish, like that of the rest of the Costa Ricans, that the bottom of the matter be reached and that responsibilities and sanctions be felt.”

Saldarriaga reportedly said in a statement to El Mundo that he resigned to dedicate himself fully to proving his innocence without affecting the work of the executive branch. Saldarriaga maintained his innocence and indicated that he has not received any gifts or bribes for his work.

Investigator Espinoza said that the OIJ probe had started in 2019 after tips that CONAVI officials had been prioritising select companies in public works and highway projects in exchange for favors, including money, vehicles, property, travel and personal gains. He called the investigation “one of the most important in recent months.”

The scheme is estimated to have created a budget deficit of US$127 million between 2018 and 2020.

According to local media, investigators obtained court permission to install wiretaps in the fall of 2019, which allowed them to gather evidence over 19 months of a bribery network between private companies and public officials.