Two individuals implicated in the 1Malaysia Development Berhad (1MDB) scandal were charged on Thursday with engaging in a “back channel lobbying campaign” to influence the Trump administration and the U.S. Justice Department to drop the investigation and “have a Chinese dissident sent back to China.” 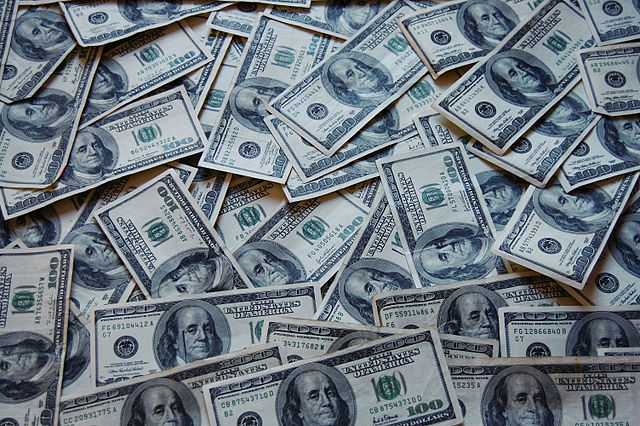 The superseding indictment, returned by a federal grand jury in the District of Columbia, also alleged that Jho Low and Michel conspired to “commit money laundering related to the foreign influence campaigns,” while Michel was also accused of “witness tampering and conspiracy to make false statements to banks.”

The investigation, which has been ongoing since 2015 and led by the Justice Department and the FBI, also found that the pair allegedly used “straw donors” to funnel millions of dollars into the U.S. presidential election as “purportedly legitimate campaign contributions, all while concealing the true source of the money,” for which they were charged in 2019.