The ex-CEO of a world-renowned German car manufacturer will this week become the first of the company’s former executives to stand trial over the Dieselgate emissions-cheating scandal. 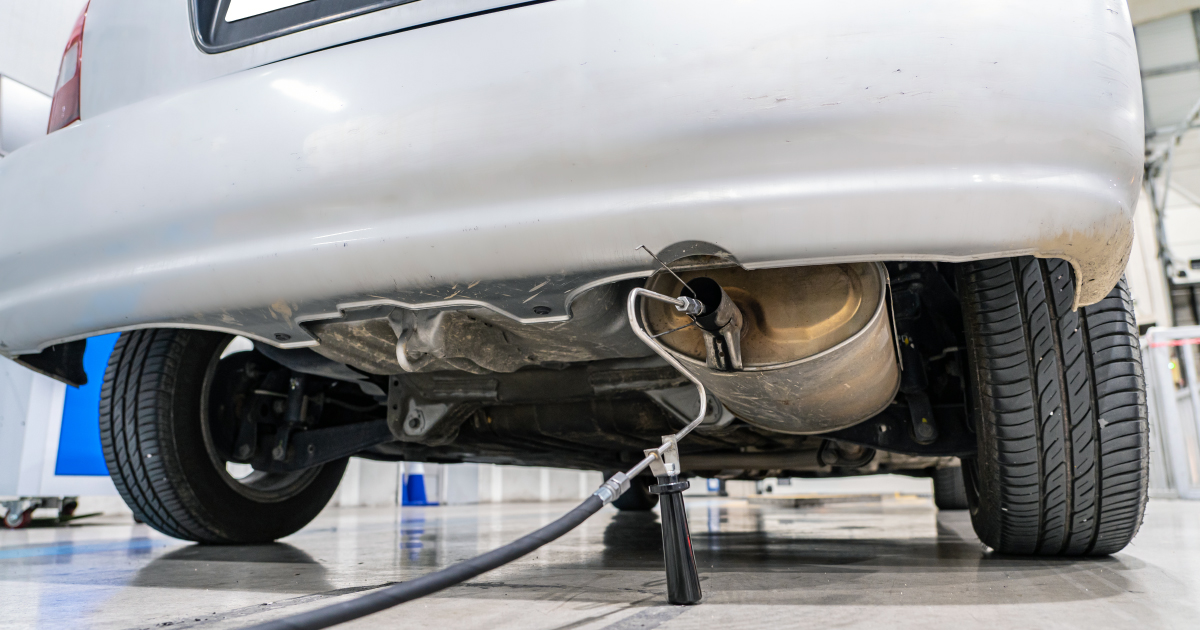 The Dieselgate scandal has seen many car manufacturers accused of using software to cheat emissions tests, keeping high-polluting cars on the roads despite regulations (Photo: flickr, Creative Commons Licence)The Prosecutor’s Office of Munich first filed the indictment against Rupert Stadler, former director of Audi, back in July 2019 on charges of fraud related to the company’s use of software that disguised the level of harmful pollutants produced by its vehicles.

Stadler, in separate proceedings to those brought against three former board members and a fourth retired employee, faces a possible sentence of up to ten years for his role in the scandal, with his trial beginning on Wednesday and expected to run until late 2022, according to Forbes.

While the defendants in the other case have not been named, they face charges of “fraud, indirect false certification and criminal advertising” for having approved the software, as well as knowingly selling upwards of 430,000 vehicles outfitted with the devices between 2013 and 2015.

The opening of court proceedings against Stadler follows more than five years after Volkswagen, Audi’s parent company, admitted its guilt in the scandal.

He will stand trial alongside three other Volkswagen Group executives, including CEO Martin Winterkorn and former head of development at Audi and Porsche, Wolfgang Hatz, who have yet to receive a date for their day in court.

Volkswagen and Audi are not the only manufacturers against whom legal proceedings over the scandal have lately been gathering pace.

Earlier in September, Daimler AG and its better-known subsidiary, Mercedes-Benz, agreed to pay a fine of US$1.5 billion to authorities in the United States in order to settle allegations related to the use of emissions-cheating software during testing.