Germans prosecutors pressed on Thursday fraud charges against three former board members and a retired senior employee of the automobile manufacturer Audi for being involved in the manipulation of engines to make them appear spewing less harmful pollutants. 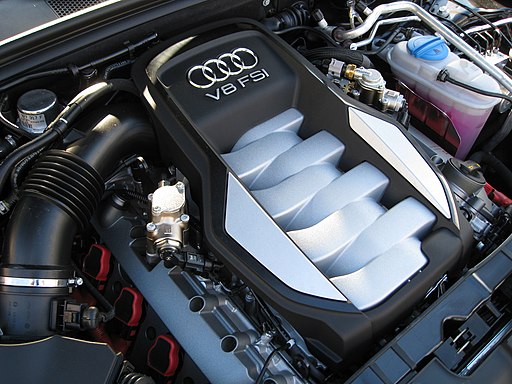 The software could recognize if it was a test or a regular drive and adapt the quantity of emission. (Photo: Jeff Wilcox, CC BY 2.0)

The four accused have been charged with “fraud, indirect false certification and criminal advertising,” the Prosecutor’s Office of Munich said in a statement, without naming the accused.

The retired senior employee, a former head of a department, is accused of having initiated the development of a software that was built into the engines and enabled the vehicle to cheat during emissions tests. The three others are accused of knowingly selling such vehicles between 2013 and 2015.

“The indictment includes a total of 434,420 cars of the Audi, Volkswagen and Porsche brands” whose engines were made by Audi, the statement said, and “which were sold in particular on the U.S. and European markets”.

The “Dieselgate” scandal rocked Audi’s parent company, Volkswagen, when in 2015 U.S. authorities revealed that many of their diesel models, some advertised as “green” cars, emitted a much bigger amount of harmful micro-particles than disclosed by the company.

While satisfying emission standards in labs, the vehicles’ engines could emit up to 40 times the legal pollution limit in the U.S. once on the road.

The CEOs of Volkswagen and Audi have both been charged separately in this case and are currently awaiting trial.

In 2017, Volkswagen agreed to a US$34,3 billion settlement with the U.S. Department of Justice over the manipulated cars it had sold to customers in the United States.