A court in North Macedonia jailed on Thursday the country’s former anti-corruption prosecutor for misuse of office and her collaborator, a controversial ex-reality star and businessman, for corruption that resulted in the release of the country’s richest man from detention. 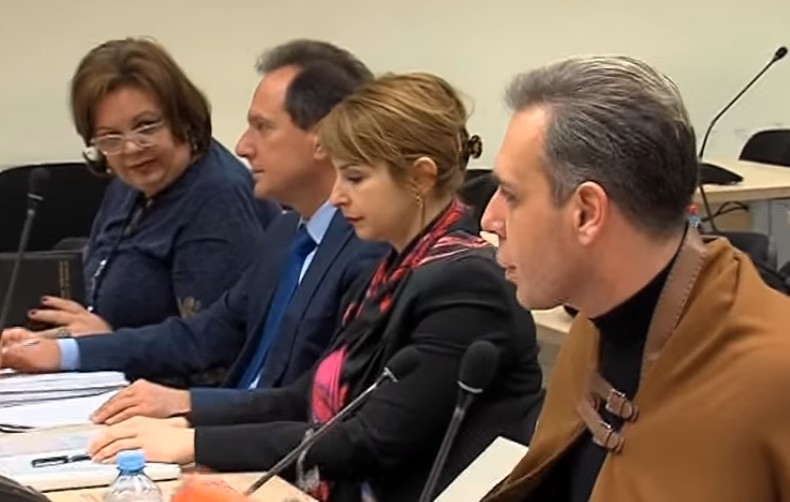 The Racket saga started in July last year when Boki 13 and his security chief, businessman Zoran Milevski, were arrested at the Greek border trying to leave North Macedonia with €1.5 million (US$1.68 million) stuffed into a Louis Vuitton bag.

They allegedly obtained money from the wealthiest man in the country, Jordan Orce Kamchev, whom the Special Prosecution headed by Janeva accused of a number of crimes, including criminal association, fraud, and money laundering.

Kamchev was detained in November 2018 after the country’s Public Prosecutor for Organized Crime pressed charges against him, accusing him of extortion and money laundering.

Boki 13 allegedly used his acquaintance with Janeva to negotiate Kamchev’s early release, for which the businessman was ready to pay.

The court reportedly found Boki guilty of influencing Janeva and bribing her with €50,000 ($56,000) in exchange for a milder treatment of Kamchev.

The recordings were made only a few weeks before the Supreme Court released Kamchev in March 2019.

As part of the verdict, the court also ordered the confiscation of property belonging to the convicts, including paintings, furniture, designer clothes, even real estate, to match the amount taken in the scheme.