Prosecutors in Macedonia launched an investigation into the business empire of Jordan Kamcev, one of the wealthiest people in Macedonia, and his relation to the former secret police chief of ex-prime minister Nikola Gruevski, the country’s Special Prosecution announced Friday. 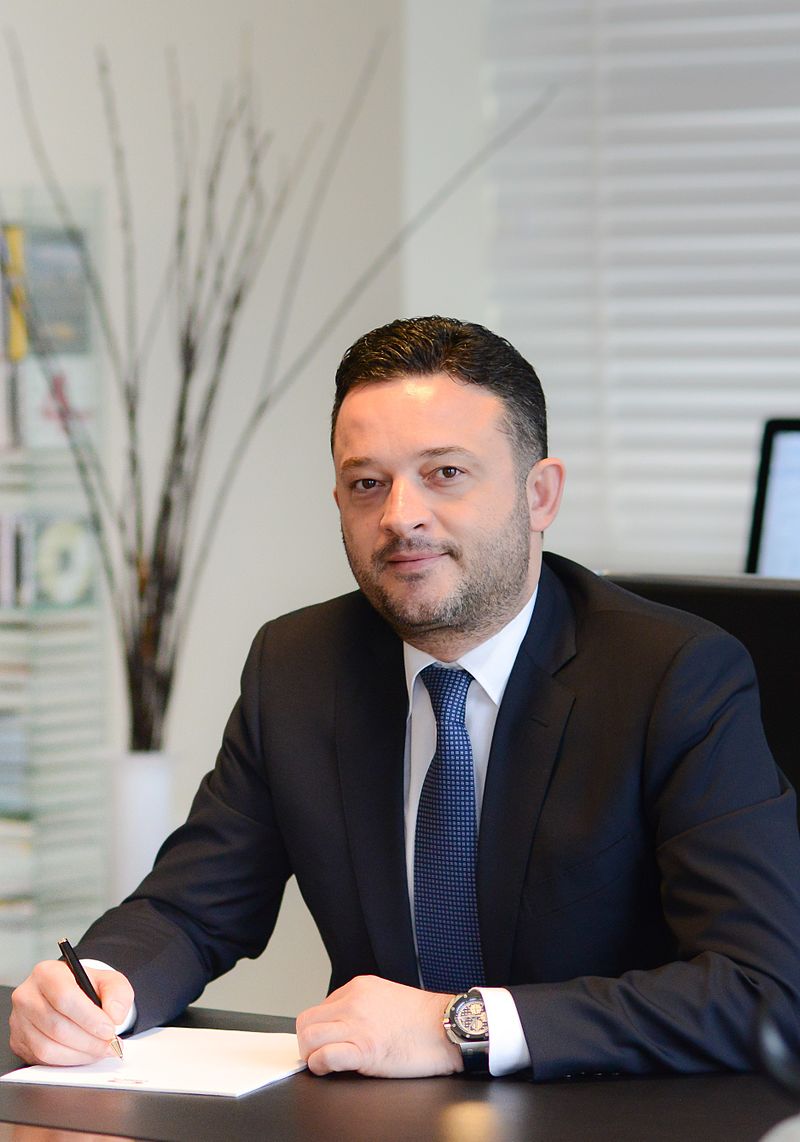 Jordan Kamchev (Photo: Wikipedia, CC BY-SA 4.0)Macedonia's Special Prosecution, which is in charge of investigating high-level crimes, said in a statement that Kamcev and Saso Mijalkov are suspected of a number of crimes, including criminal association, fraud, and money laundering, allegedly committed between 2002 and 2013.

Gruevski, who served as prime minister between 2006 and 2016, has been under investigation by the Special Prosecution since May 2017 for alleged abuse of office and related crimes.

In May 2018, he was sentenced to two years in prison for illicitly soliciting the 2012 purchase of a 580,000-euro Mercedes from Gordana Jankuloska, the country’s former Interior Minister. On Friday, an appeal for the postponement of his sentence was rejected by the Skopje Criminal Court.

Kamcev, who was named Macedonia’s wealthiest person in 2016 by Forbes Magazine, was seen as close to Gruevski’s right-wing VMRO DPMNE party during its decade-long rule, according to Balkan Insight, during which secret police chief Saso Mijalkov was Gruevski’s “eminence grise.”

Since Friday, the prosecution said that investigators and police have searched 12 premises as part of the operation, codenamed “Empire,” and that five people were detained. According to Intellinews, prosecutors ordered a 30-day detention for Kamcev and four of his associates.

The scope of the investigation is soon expected to expand, according to the prosecutor’s statement.

Kamcev and his family’s business involvements range from real estate to media and private healthcare.