A corruption scandal involving a controversial ex-reality star, a businessman, a special prosecutor, and €1.5 million (US$1.68 million) stuffed into a Louis Vuitton bag, is both rocking North Macedonia and bogging down into a political mishmash. 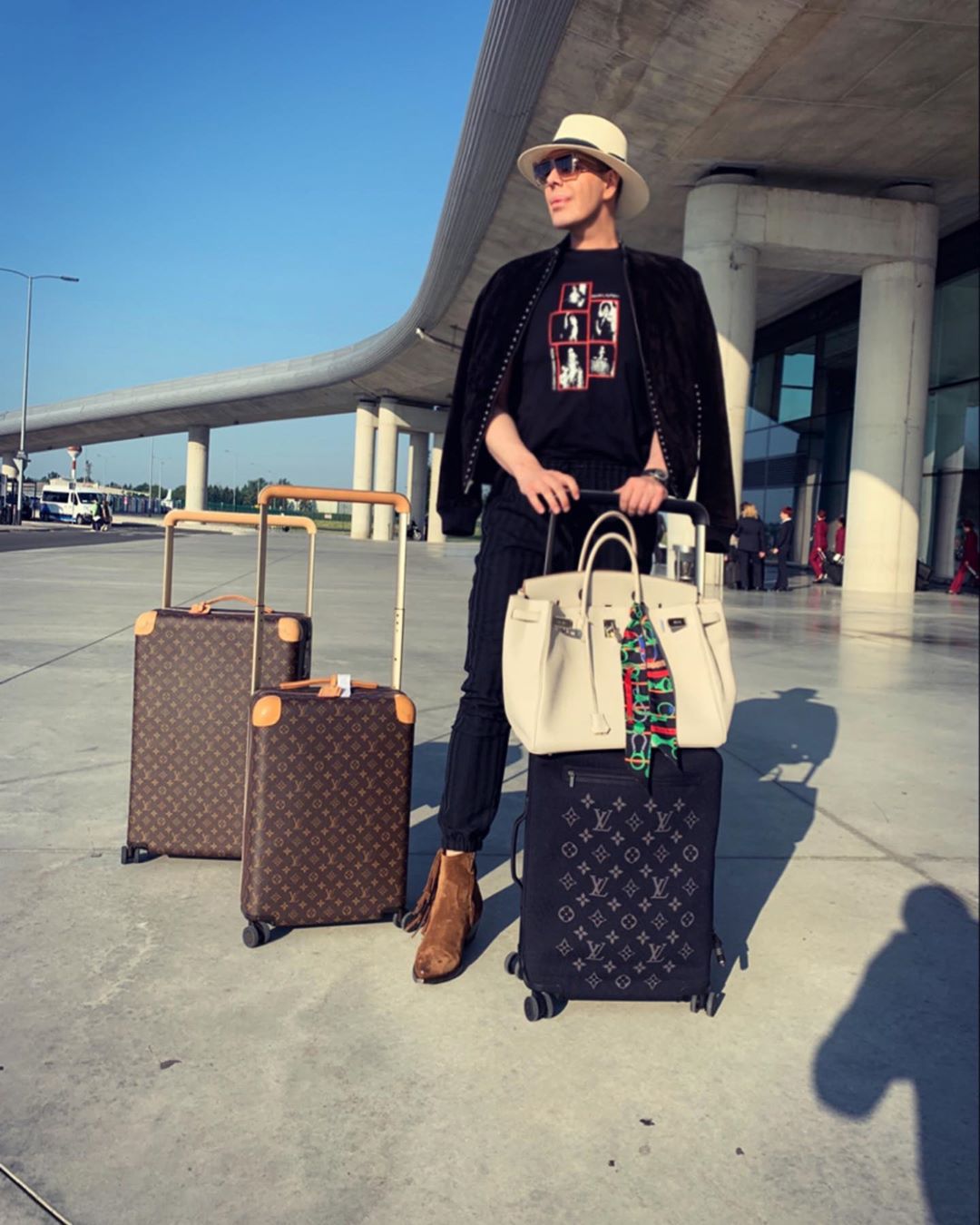 Jordan Orce Kamcev, the wealthiest man in Macedonia according to Forbes, was detained in November 2018. The Macedonian Public Prosecutor for Organized Crime pressed the charges at the time, accusing them of extortion and money laundering. He was released in March by Macedonia's Supreme Court.

However, recently published recordings indicate that Kamcev may have paid for his release.

The theory is based on a secretly recorded conversation between the two arrested suspects and the chief of the country’s Special Prosecution Office, Katica Janeva, that was allegedly recorded on February 20, few weeks before Kamcev’s release on March 4. They appear to be discussing the businessman’s early release.

In other recordings, the suspects can be heard talking about the money stuffed in the Louis Vuitton bag.

Janeva resigned last month as the chief of the special office that was formed in 2015 amid a deep political crisis to investigate high-level crimes linked to the previous government of Nikola Gruevski and to current political leaders.

Janeva, according to BalkanInsight, did not deny her voice could be heard on the tape, but she “insisted that it was her duty as prosecutor to contact suspects for various reasons, but only for the benefit of furthering and deepening investigations.”

Media speculated about how the conversations were recorded.

As the owner of the local 1Tv, Jovanovski, according to reports, hired the son of “a prominent official of the Justice Ministry” to help him get recordings of private conversations between various Macedonian businessmen, bankers, and other public figures.

Jankovski’s alleged plan was to use those recordings to blackmail people -- demanding that they pay him hundreds of thousands of euros or risk seeing compromising material  about themselves posted on Youtube.

The racketeering and corruption affair acquired a new dimension early this month when the right-wing Italian newspaper La Verita started publishing the recordings and its journalist and promoter of the wiretaps, Slovenian geopolitical analyst Laris Gaiser, claimed that he is in possession of other recordings that compromise Macedonia’s Prime Minister, social-democrat Zoran Zaev.

The country’s Albanian language  news operation Flaka, cited a source close to the Social Democratic Union of Macedonia Tuesday that Zaev may step down amidst the allegations.

Zaev dismissed that and said he “will not allow a few criminals, a vain journalist and a fagott” to destroy his government, referring to the suspected tycoons, Gaiser and Boki 13.

Some Macedonian media also identified La Verita’s Gaiser as “an extended arm of Orban and Salvini.” He denied this, stressing that he only “brought to light the facts he found after years of work.”

North Macedonia’s President Stevo Pendarovski confirmed the graveness of the situation when he held a press conference Monday and called on the country’s investigators, prosecutors and politicians to “leave their summer vacations aside and get to work,” untangling the scandal.

He stressed that the country cannot risk “creating doubts in EU capitals about its ability to handle such an affair,” at a time when the country hopes to start accession talks with the EU.

“The situation is not ordinary,” Pendarovski told reporters in Skopje.