UK police have seized ￡1 million worth of cocaine found amongst a shipment of masks headed across the Channel Tunnel from France. 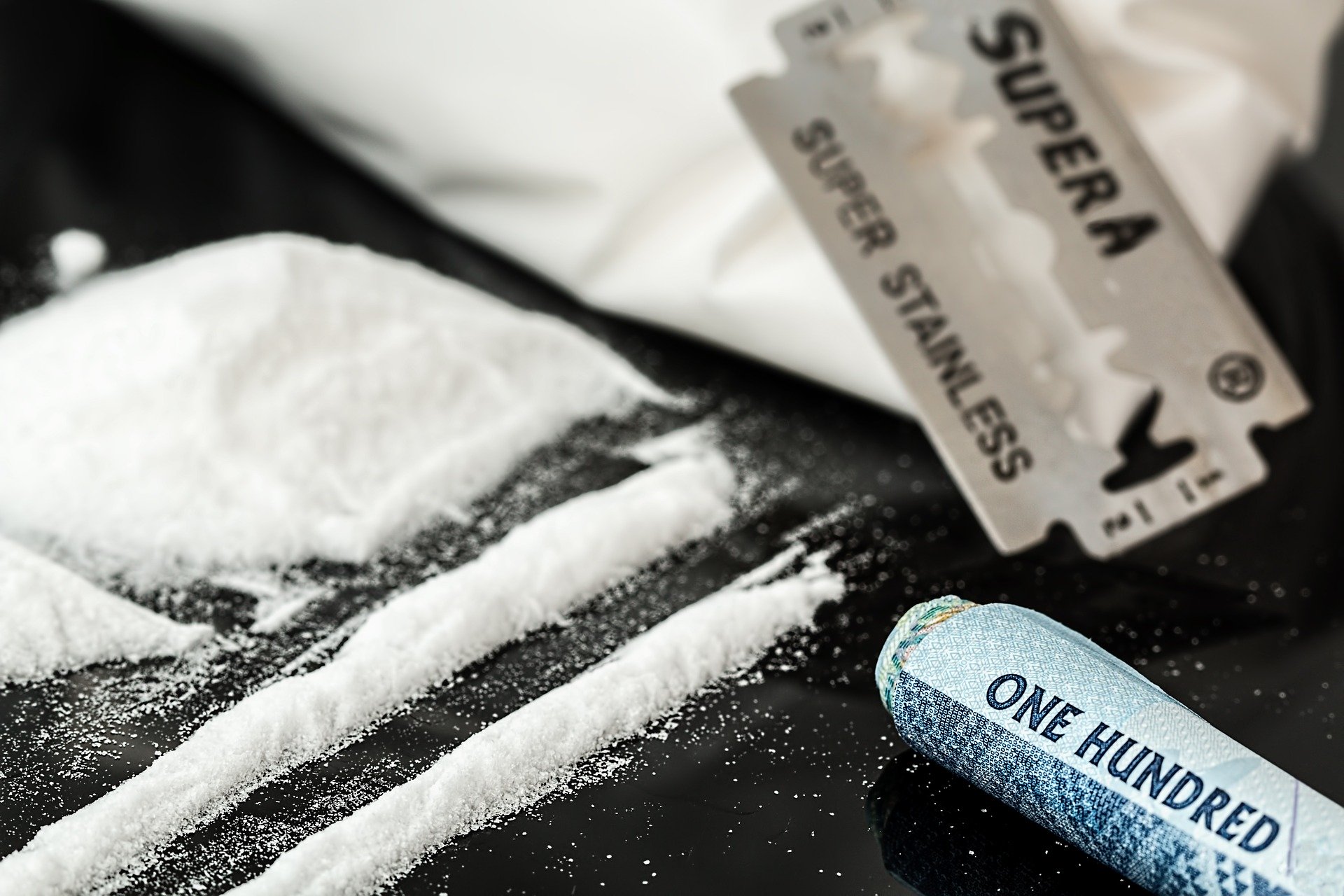 14 kilograms of cocaine were found hidden among the masks. (Source: Pixabay.com) A van with Polish plates was stopped by the UK’s Border Force in Coquells on the French side of the border on Tuesday. Hidden among the shipments of masks and other PPE, officers found some 15 wrapped packages totalling 14 kilograms filled with the Class A drug.

The van’s driver, a 34-year-old Polish national, has been arrested.

Britain's National Crime Agency (NCA) said the bust shows the desperate measures to which drug dealers and traffickers have resorted to keep their industry afloat despite social distancing measures.

“Drug dealers are concerned about closer scrutiny from law enforcement and in some cases drug dealers are posing as key workers in case they are stopped and questioned,” the NCA said in a statement.

“By continuing to deal drugs, they are significantly increasing the risks of spreading the virus.”

“This seizure shows the lengths drug smugglers will go to. It is despicable to think they would try and exploit the current situation in this way to get their dangerous drugs on to the UK’s streets,” Hanson said.

NCA’s Dover branch operations manager Darren Herbert called the seizure “further evidence of the way criminal networks are attempting to exploit the coronavirus outbreak to their own ends, covering this load of drugs with what would seem like vital protective equipment.”

He said that the NCA is now investigating where the drugs originated.