When Cypriot police in July flagged a suspicious container bound for Sydney, Australian investigators intercepted the shipment and found a huge amount of ecstasy hidden inside aluminum barbeques. It took months of patience until they could make an arrest. 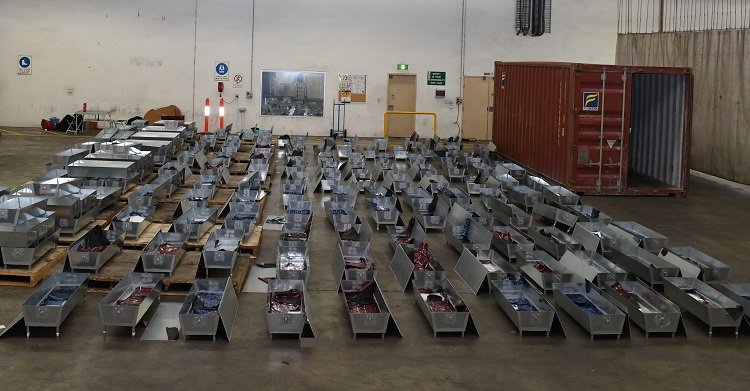 Police replaced the drugs with a fake substance and let the shipment proceed on its way to a warehouse in a Sydney suburb, where it sat undisturbed for several months.

Finally, two men, an Australian and a Canadian, arrived early December and attempted to move the shipment. They were arrested and are now both facing penalties as severe as life in prison.

It’s the latest in a series of outlandish seizures by Australian police.

"Our officers continue to prove, time and time again, that criminals who attempt to hide these substances are wasting their time. We have invested heavily in our technological capability in recent years, and our officers can see further into these containers than ever before,” said Danielle Yannopoulos, the Australian Border Force regional commander for New South Wales.