Japan’s Justice Minister became on Thursday the second member of Prime Minister Shinzo Abe’s cabinet to resign in a week, after media reported that his wife violated election laws when she campaigned for her Upper House seat, The Japan Times reported. 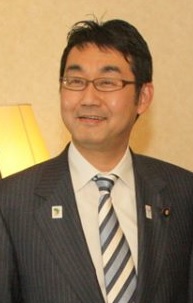 His wife, Anri Kawai, who won her first seat in an Upper House election in July, allegedly paid campaign staff members a daily allowance that exceeded the legal limit, according to reports that first surfaced Wednesday.

Last Friday, Trade Minister Isshu Sugawara resigned just one month after being appointed, following accusations that he broke campaign laws by giving gifts to voters that included expensive melons and crabs, as well as offering a supporter's family money.