Brazil’s Monsters Come Out During Carnival

Millions fill the streets of Rio de Janeiro every February to dance the smooth samba rhythms and watch the giant floats and brightly-costumed performers celebrate the nation’s strengths and mock its shortcomings. 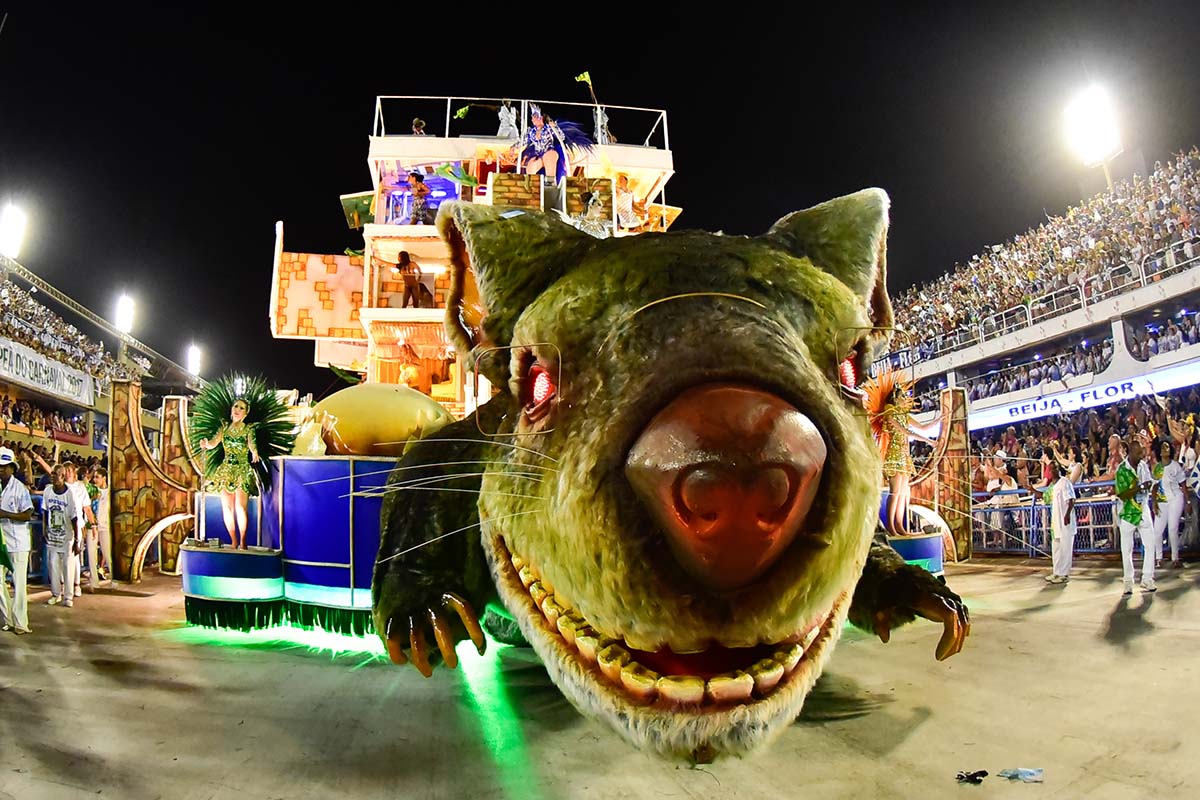 The criticisms were particularly resonant this year as the Samba School Parade - the central event of the Carnival - put Brazil’s corruption woes on full, glittery display.

Whether it was the Beija-Flor samba school's giant polystyrene replica of the country’s corruption-embroiled oil company, Petrobras, or Paraíso do Tuiuti's life-sized effigy of President Michel Temer as a neo-liberal vampire, the crowd was enticed.

Some dancers dressed as wolves carrying suitcases filled with money in one hand and a lamb mask in the other.

Others were disguised as oil barrels emblazoned with skulls. For added effect, they danced in front of a float carrying the Petrobras building - whose windows periodically opened to reveal scenes from Brazil’s famously miserable favelas.

“A great slap on the face to all those who, for whatever reason, do not want to see the reality of Brazil,” wrote Facebook user Carlos Eduardo Arauio on the Beija-Flor school's page.

That reality is, indeed, harsh. 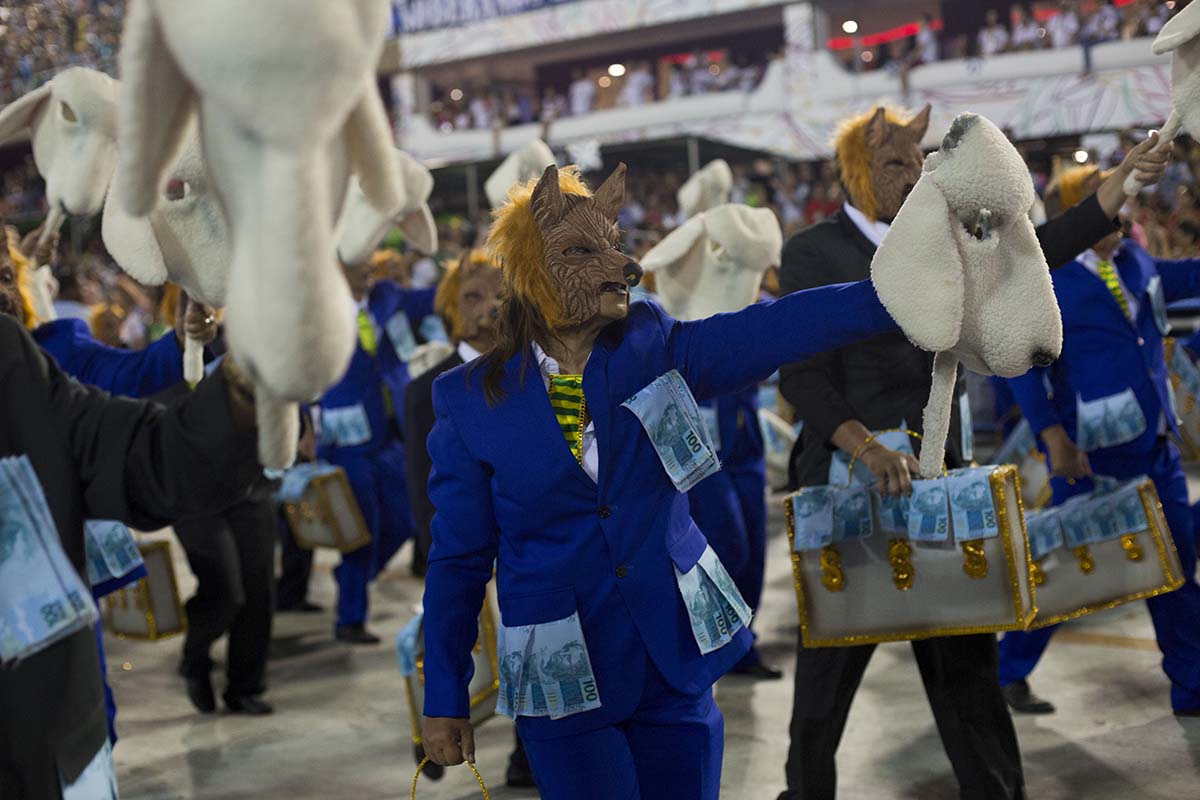 The country has been gripped by corruption scandals for years. Since 2014, dozens of politicians and businessmen have been charged in the Petrobras scandal. A frenzied affair in which billions of dollars in bribes were paid through inflated contracts with construction companies. The subsequent Lava Jato investigation into the corruption --spearheaded by impeached president Dilma Rousseff-- ensnared members of both the Worker’s Party (PT) and the opposition.

Nearly a third of current President Michel Temer's government is under investigation.

Then came the largest scandal in Latin American history. A major Brazilian construction conglomerate, Odebrecht, was found to have distributed kickbacks through a clandestine accounting system that paid out more than US$3.3 billion worldwide.

The voice of the people

Brazil’s Carnival -- a mix of Roman Catholic traditions and African cultural influences -- dates back to the 18th century.

The yearly celebration includes both the official, state-sponsored parade in Rio and the more popular, community-organized street parties called blocos da rua. Largely thanks to the latter, Carnival has always been a vehicle for cultural preservation, representation, and resistance among some of Brazil’s most marginalized people. 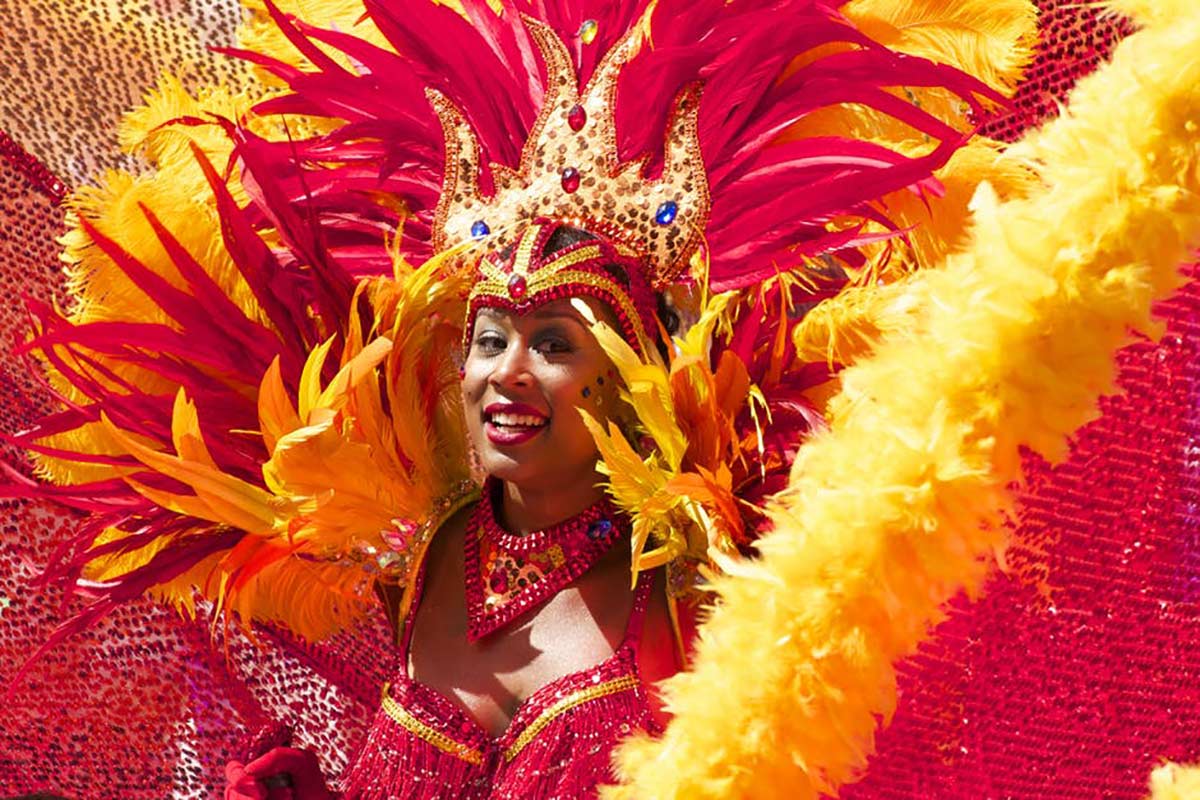 “There is a feeling that this is the voice from the ground that is coming up,” said Juan Marsiaj, Professor of Latin American Studies at the University of Toronto.

“Corruption has dominated Brazilian politics for a couple of years in a very intense way,” he said. “It has, in many ways, always been there, but the extent of the rot has never been uncovered so publicly.”

The publicity of the Petrobras scandal followed by that of the Odebrecht affair, has exposed troves of financial crimes committed by hundreds of politicians across the country.

“Historically there has been some tolerance for corruption... epitomized in the saying rouba, mas faz (steals, but gets things done),” Marsiaj explained. “But the depth and breadth of the corruption that has been uncovered in the past few years has really astounded people.”

Political themes are not a novelty in Carnival; every year the samba schools poke fun at politicians.

At this year’s parade, the failures of the Brazilian state were the central theme. The samba schools not only criticized the country’s corrupt corporations and politicians, but also the rising crime and inequality.

One float featured a prison in the country's capital --Brasilia-- with mostly young black men inside. Brazil's hardline policies on crime and police brutality, especially in the favelas, are well documented and have been criticized for targeting mostly poor, black Brazilians while the predominantly white political elite is absolved time and time again for mismanaging the country.

The second place prize went to Paraíso do Tuiuti's samba school, whose procession boldy addressed the pervasive effect of slavery on the labor market in a country that prides itself on being a racial democracy.

Their ensemble consisted of dancers in colorful African headdresses alongside others who were shackled to contrast the rich Afro-Brazilian culture and the often dire circumstances in a country that was the last in the Western hemisphere to abolish the African slave trade in 1888.

Beija-Flor also touched on themes of discrimination in their performance. One float featured the famous drag queen Pabllo Vittar surrounded by iridescent pink balloons bearing the words “femicide” and “homophobia” in black text.

The monster we created

Beija-Flor's website dubbed their parade theme “monsters who are unable to love.” 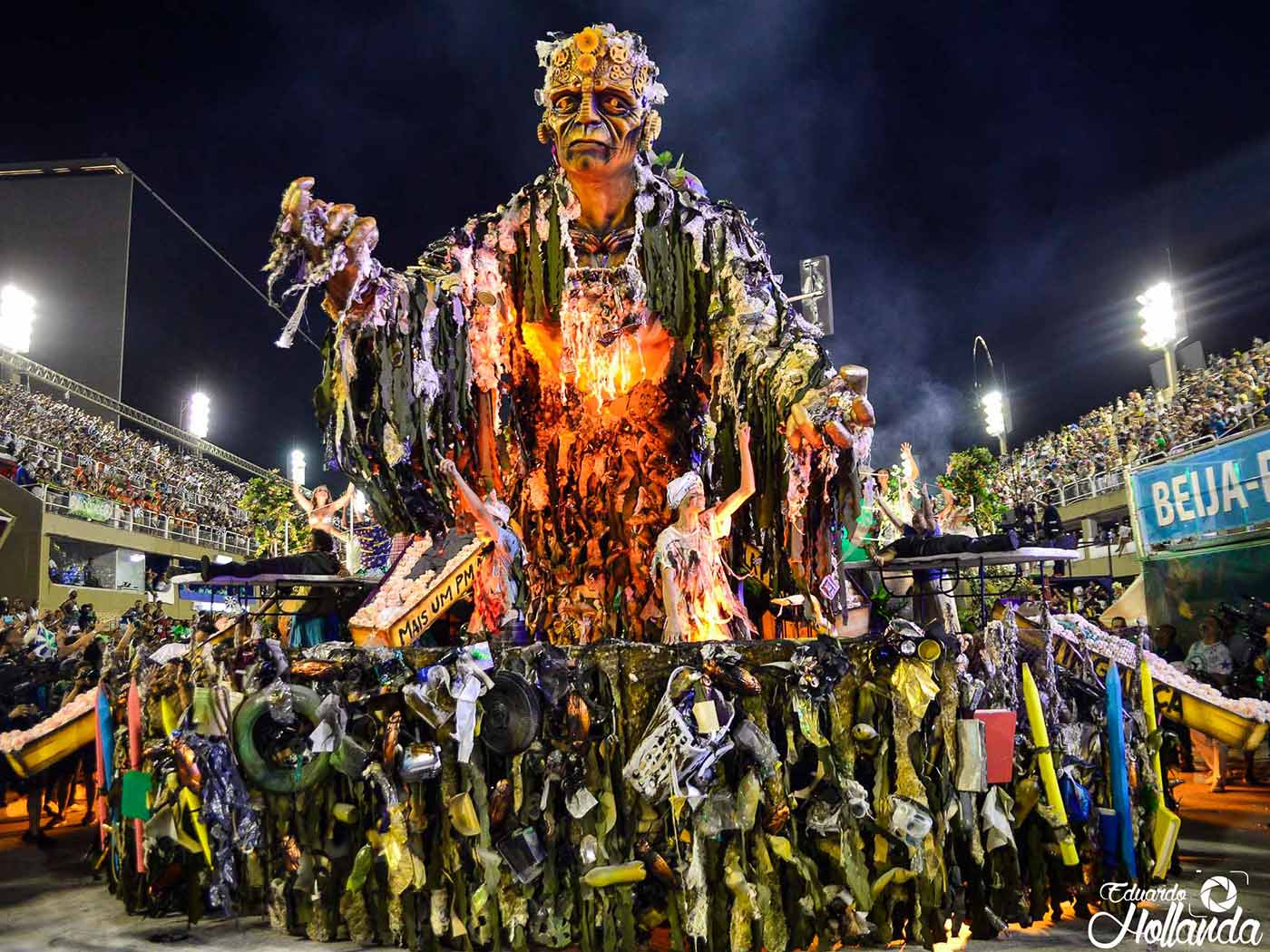 They portrayed the government as a giant Frankenstein they had put together from leftover bits and pieces. In their performance, the creature is rejected by his creator - the people - for its ugliness.
As the monster loses the love of its father, it becomes vengeful.

Beija-Flor thus poses a piercing question to the Brazilian public: Are we responsible for the nature of our government?

“We had someone who in Lava Jato went after all the corrupt politicians,” said Alan Marley, an expat from Belo Horizonte, currently living in Belgrade.

“With the help of the media, they got rid of her, and people supported it,” he said, referring to the ousting of former president Dilma Rousseff.

In Brazil, the plutocratic, conservative media is owned by a wealthy elite, known for its deep disdain for the Worker's Party (PT). They were criticized for inciting outrage over Rousseff's role in the Petrobras scandal, despite her attempts to give prosecutors free reign to go after those implicated in Lava Jato.

She was impeached by members of her coalition for allegedly using funds from public banks to cover budget gaps. But most of those who initiated or voted for the impeachment had been investigated for more serious and numerous crimes than those she was accused of.

Marley believes she was cleverly removed by corrupt politicians because she intended to remove their immunity from prosecution.

“They took out the only chance we had.”

The crowd at the parade seemed to agree. Thousands sang Beija-Flor’s powerful refrain as it rang through Rio de Janeiro that night:

“Oh beloved country, where are you heading? Your sons cannot take it anymore!”