More than one million Brazilians took the streets across the country on Sunday demanding removal of President Dilma Rousseff in light of a major corruption scandal rocking the nation’s headlines, El Pais reported. 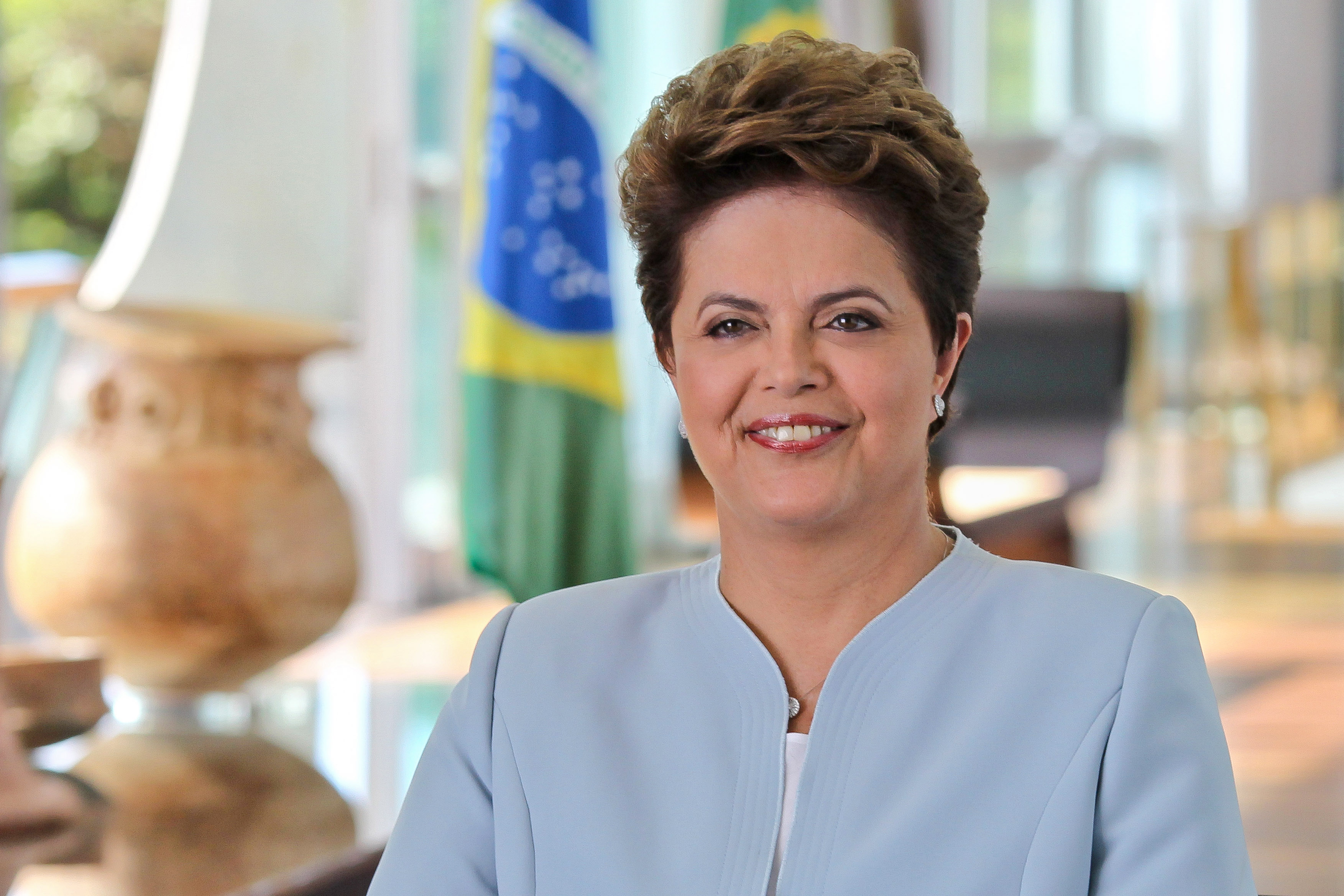 President Dilma RousseffThe demonstrations spread across all 26 states and the Federal District.  A crowd of almost half a million was estimated in Sao Paulo alone, the Guardian said. The crowds expressed anger at corruption and the country’s economic problems. Protesters chanted “Fora Dilma!” (“Out with Dilma!”).

Several leading government officials and company chiefs have been implicated in what’s been dubbed the biggest corruption probe in the country’s history.

Prosecutors last week charged former President Lula da Silva with money laundering and tax misrepresentation in connection with the investigations. Da Silva may accept a ministerial post in Rousseff's government, reported the BBC. The role could afford him some legal protection.

Many protesters brandished balloon figures of the former president and of the current president Rousseff in prison uniform, seen in photos published by World.Mic.

Marcelo Odebrecht, Odebrecht’s former head, was sentenced last Tuesday to 19 years in prison on 11 counts of bribery and 40 counts of money laundering, the Guardian said. The charges were linked to kickbacks his conglomerate allegedly paid to Petrobras senior executives.

The Petrobras scandal has not yet touched President Rousseff directly, but many of her close aides are under investigation or have been imprisoned, reported the Guardian. Damningly, major demonstrations also took place this weekend in Brazil’s north-east provinces which are seen as her party’s base of support.

Senior political figures from almost all of Brazil’s major parties have been affected by the Petrobras case, including the country’s lower house speaker Eduardo Cunha who has led the charge for Rousseff’s impeachment. Cunha came close to being investigated for perjury recently and is also accused of taking about US$ 5 million in the Petrobras kickback scheme, the Guardian said.

The largest party in Rousseff’s governing coalition, the Brazilian Democratic Movement Party (PMDB), said on Saturday it will decide within 30 days whether to quit the coalition in light of recent events, reported Agence France-Presse (AFP).