In the tumult of recent weeks, a major legislative milestone in the American fight against kleptocracy has sneaked by almost unnoticed. It demands our attention, especially because its work is only half done. 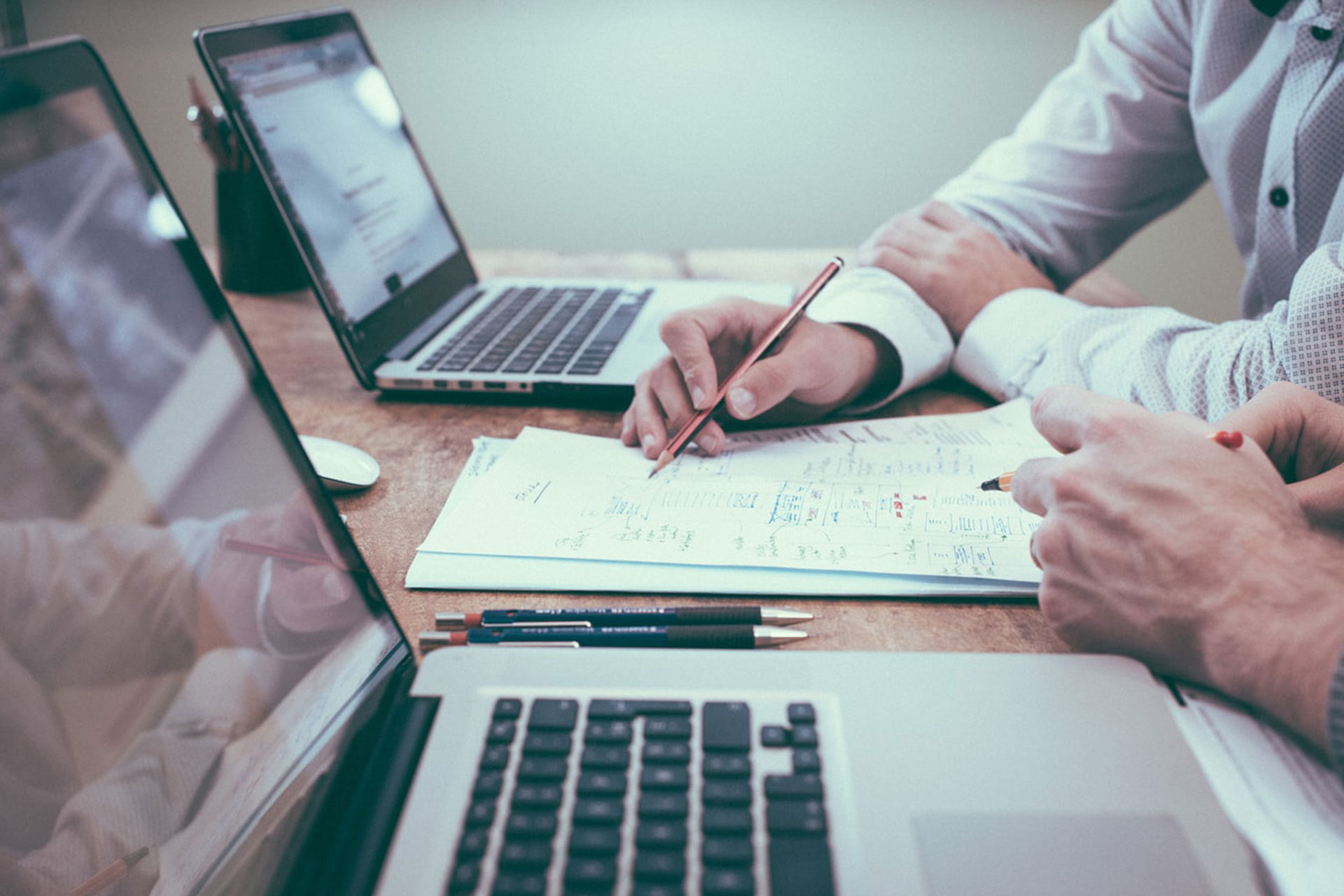 On Jan. 1, the Corporate Transparency Act (CTA) was signed into law, when Congress overrode then-President Donald Trump's veto of the National Defense Authorization Act, to which it was attached.

The CTA mandates that the incorporators of new corporations or limited liability partnerships will have to file annually to the Financial Crimes Enforcement Network of the Department of the Treasury (FinCEN), listing the names, dates of birth, addresses, and official identification numbers of the beneficial owners of such entities.

But the CTA is a half measure, because the new legislation doesn't include the formation of a central, searchable database to help get this crucial information out into the open. The public has the right to know the names behind these corporations, which have the same legal privileges as humans. The public in this case includes individuals who may have been defrauded, the divorcing spouse who suspects a partner is concealing assets, and journalists investigating possible criminality.

Those of us who have researched companies in the U.K. know just how far the CTA falls short, and how much better things could be if the U.S. copied the British model.

One night in November 2011, sitting at home in New York, I went to the U.K.’s Companies House website and typed in the name of a company I suspected was a criminal enterprise. I was doing this in my capacity as an investigative journalist, but the information I sought was accessible to anyone, and it was inexpensive.

Companies House is a self-financing U.K. government agency staffed by civil servants, its primary purpose being to enable British citizens to register companies and file annual returns. Currently, every one of the 4.3 million companies spanning England, Wales, Scotland, and Northern Ireland, be they private or public, big or small, must file information on their directors and controlling shareholders annually with Companies House, in addition to their annual account filings.

Because of this comprehensiveness, Companies House also serves a secondary function: It allows citizens to research companies they are suspicious of. As a result, Companies House is the first stop for any journalistic investigation involving U.K. entities.

As I searched that night in New York, I soon found not only the address of the company I was looking into — a private house — but also the names of the company directors. Within an hour I knew that these directors had between them started more than 40 companies from the same house. After one particular name piqued my interest, a private banker was immediately able to tell me it belonged to the former infrastructure czar of an Arab country.

This was the first step in the discovery of a giant transnational kickback and money laundering ring later detailed in the international press, but it would not have been possible without Companies House.* To this day it would not be possible at all in the U.S., where no equivalent database exists.

In the U.S. there is no central national registry of companies; this function is instead handled by the secretaries of state of the 50 separate states. Many states, like Delaware, offer no public information about these companies, other than their incorporation dates and registered agents. More than 1 million corporations are registered in Delaware, partly because tax is not collected on the portion of Delaware corporations’ income that is generated out of state.

Five companies related to the scandal-plagued consulting firm Cambridge Analytica LLC were registered in Delaware, but it was only after a leak to the New York Times that it became apparent that the hedge fund manager Robert Mercer was among its main investors. We still don’t know the other shareholders, but we know that former Trump adviser Steve Bannon was a director, because he had to file White House disclosure forms.

Most state registries are cumbersome to use and low on information. They are also often expensive: Delaware charges $10 or $20 for a corporation’s status or history. Commercial aggregators are available to the public, but they, too, are pricey. The closest thing we have to a free, transnational registry is the excellent opencorporates.com, but it offers no more information than the original reporting jurisdictions. Another great resource is the website of the International Consortium of Investigative Journalists, but again there are limitations on what can be found in a single place.

In comparison, it’s hard to overestimate just how useful Companies House is. Each director's birth month and year is noted. Changes of company name or address are also tracked, which can be extremely helpful when it comes to tracing criminal companies, which often change addresses and names. In addition, Companies House maintains a list of disqualified directors, and persons who have declared bankruptcy. A few years ago, all Companies House filings were made available to download free of charge.

The U.S. has long had the best enforcement capabilities in the world. But to end the concealment of the fruits of kleptocracy, you need information, plus enforcement, plus political will. An American version of Companies House could be phased in gradually, starting with newly formed companies. Ideally, ownership information from individual state registries could be scraped and folded into this central database, offering the public a vital resource.

The U.S. effort could begin with a requirement to file details on beneficial ownership, before moving on to the annual filing of accounts, to reduce the initial regulatory burden. Ultimately, the database could be integrated with federal-level taxation, to ensure that accounts filed by companies to the Internal Revenue Service tally with those being reported to America’s Companies House.

With a new focus on information gathering, a central public registry, and the backing of a Biden administration truly committed to cleaning house, consequential change is possible. It's time the U.S. stopped being an attractive home for dubious companies.

*Disclosure: I worked on this matter as a paid consultant.

Ann Marlowe is a writer and businesswoman in New York. She has worked on stolen asset recovery using Companies House.