How Viktor Zolotov rose through the ranks, came to work for Putin, and met senior underworld figures in 1990s St. Petersburg. 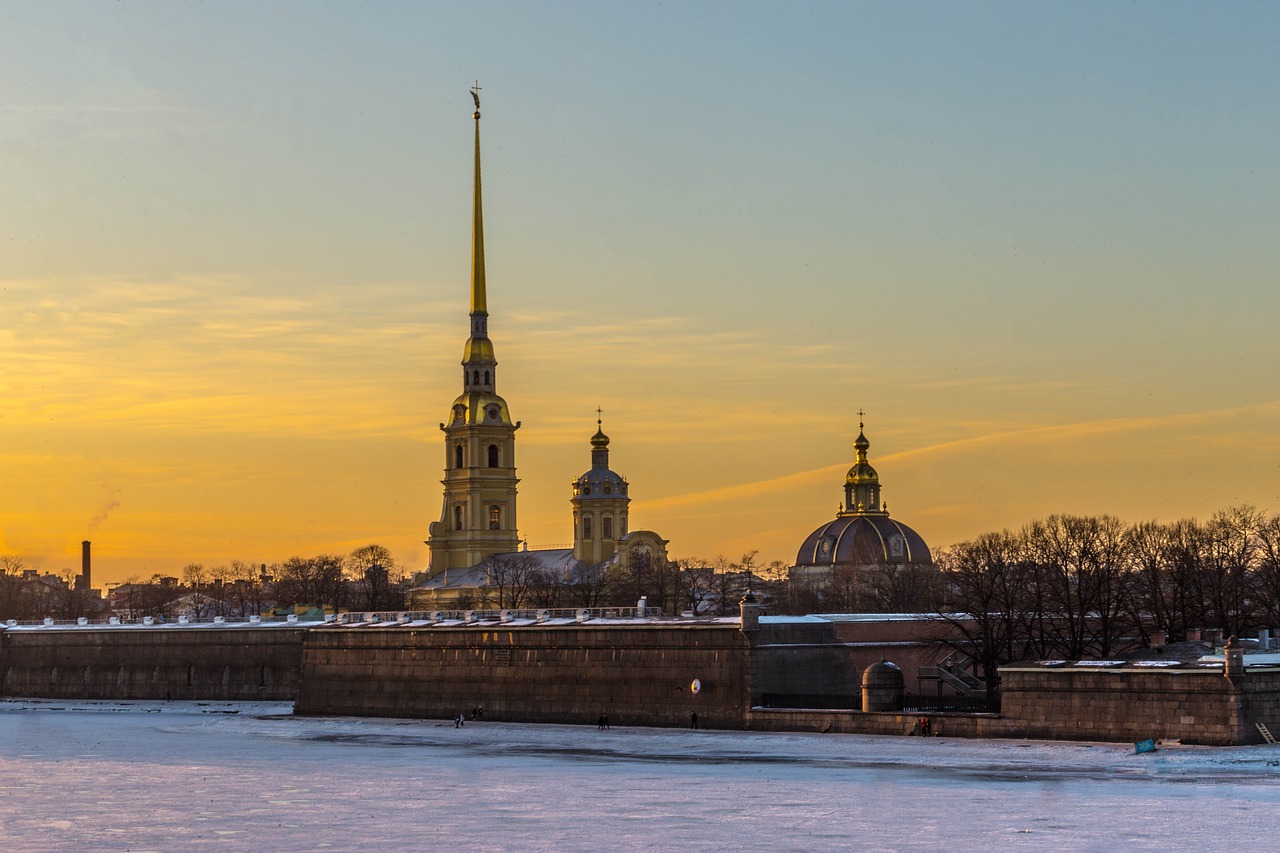 Viktor Zolotov, once Russian President Vladimir Putin’s No. 1 bodyguard, travelled a long road from his beginnings at a Moskvich automobile plant to his current post as commander of the country’s National Guard. It’s a journey that positioned his family amid the nation’s most elite landowners.

Former Russian President Boris Yeltsin’s security chief, Alexander Korzhakov, first hired Zolotov as a bodyguard in 1990. Korzhakov later recalled in his memoirs that he grappled with serious personnel shortages at the time and was forced to recruit people with insufficient experience. Zolotov, for example, had never worked security.

The newly minted bodyguard didn’t stay with Yeltsin’s Moscow detail for long. In 1991, St. Petersburg Mayor Anatoly Sobchak asked Yeltsin for protection just as his city was beginning to be rocked by gangster-related violence. At Yeltsin’s request, Korzhakov sent six people to protect the mayor, including Zolotov.

That stint in the “northern capital” proved important for Zolotov’s career, in part because it led to a series of key introductions. Among them was Vladimir Putin, Sobchak’s deputy at the time. Another was a man named Roman Tsepov.

Tsepov was a notorious figure in St. Petersburg during the decades after the Soviet Union’s collapse. Depending on who is describing him, Tsepov was either a secret law enforcement officer, a gangster, a government figure, or an oligarch. Or maybe he was all of the above.

According to Novaya Gazeta, in that decade, he figured in several criminal cases that included allegations of illegal weapons possession and extortion. Somehow he always avoided court, a fact many in the media attributed to his connections with St. Petersburg authorities.

In the media, Tsepov was often described as an influential intermediary between the criminal world and official St. Petersburg. 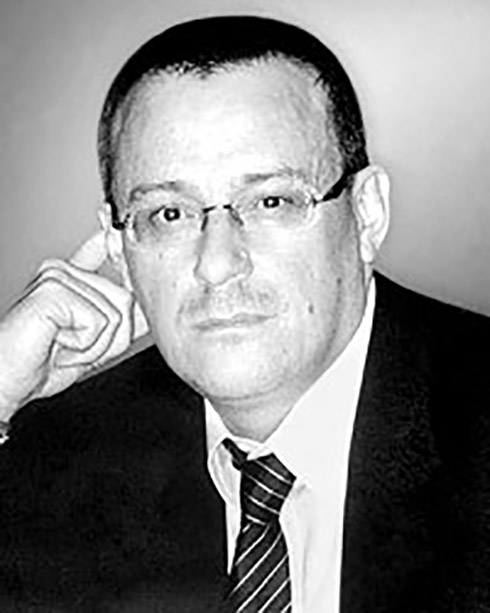 Roman Tsepov. Zolotov and Tsepov worked in the same circles at the same time. While Zolotov protected Mayor Sobchak, Tsepov held a stake in an important security company. His business, Baltik Escort, protected not only St. Petersburg’s most influential criminal figures, but also Putin himself. Tsepov revealed the tie in a 2003 interview with the St. Petersburg magazine Gorod.

“It happened in 1994 under, I’d say, professional circumstances,” Tsepov said, describing meeting Putin. “Vice-Mayor Putin wasn’t assigned government security ... though he was in charge of privatizing the Baltic Sea Shipping Company, where the head had just been murdered. That’s why [in the mayor’s office] there were serious reasons to think that an attempt on Putin was being prepared. The mayor’s office entered into a formal agreement with Baltic Escort. I assigned some guards who would be able to ensure this person’s personal safety.”

Tsepov never again spoke publicly about his relationship with Putin. In 2004, he died under mysterious circumstances. The symptoms of his illness resembled those of Alexander Litvinenko, the former FSB officer poisoned with radioactive polonium in London in 2006.

Tsepov’s funeral was a telling moment: Highly placed representatives of the government gathered with influential people from the world of organized crime.

In one photo taken that day, Zolotov, then head of President Putin’s security service, is standing not far from another St. Petersburg legend, Vladimir Kumarin, who was head of the Tambov criminal group and known in the media as the city’s “night governor.” Kumarin was sentenced to 14 years in prison for fraud in 2009 and, in 2016, to 23 years for an assassination attempt. 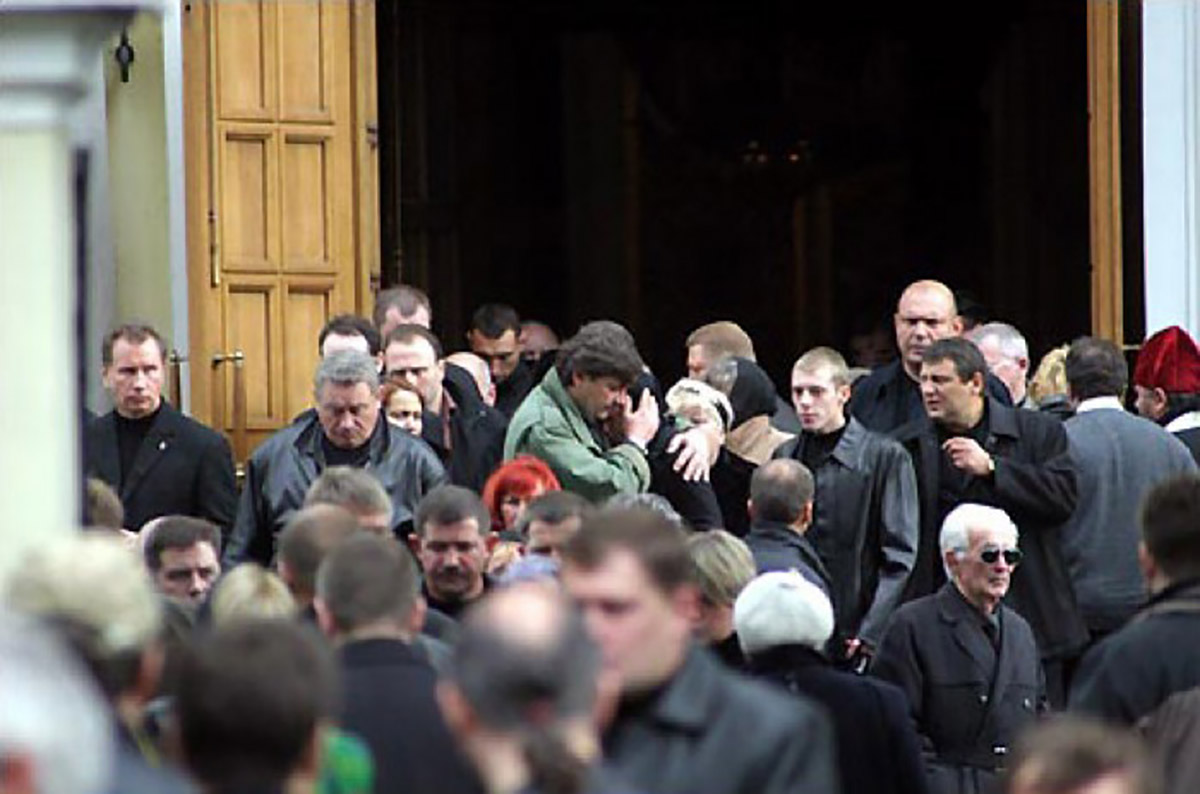 Photo from Roman Tsepov’s 2004 funeral in 2004. Viktor Zolotov is on the left. The man with the mustache in the center is Vladimir Kumarin.

Zolotov and Tsepov’s acquaintance is evidenced not only by the photograph. Their families are also connected through real estate deals. In 2001, for example, Zolotov’s wife sold a house and plot of land in the Moscow region village of Veshki to Tsepov’s wife. And in July 2004, three months before his mysterious death, Tsepov acquired over half a hectare in Barvikha, not far from Putin’s residence. This plot is near two others that feature the luxurious homes of Zolotov’s son and son-in-law. All three were acquired from a company called Rossa-Tsentr, a subsidiary of a former Soviet poultry farm that supplied many officials with pricey land (see main story).

Mysteriously, judging by documents from the state registry, Tsepov managed to continue his dealings from beyond the grave. According to records, he sold his Barvikha property in 2006 — two years after his death.