Three Russian journalists were killed near the town of Sibut in the Central African Republic (CAR) on Monday, according to the Russian Ministry of Foreign Affairs. 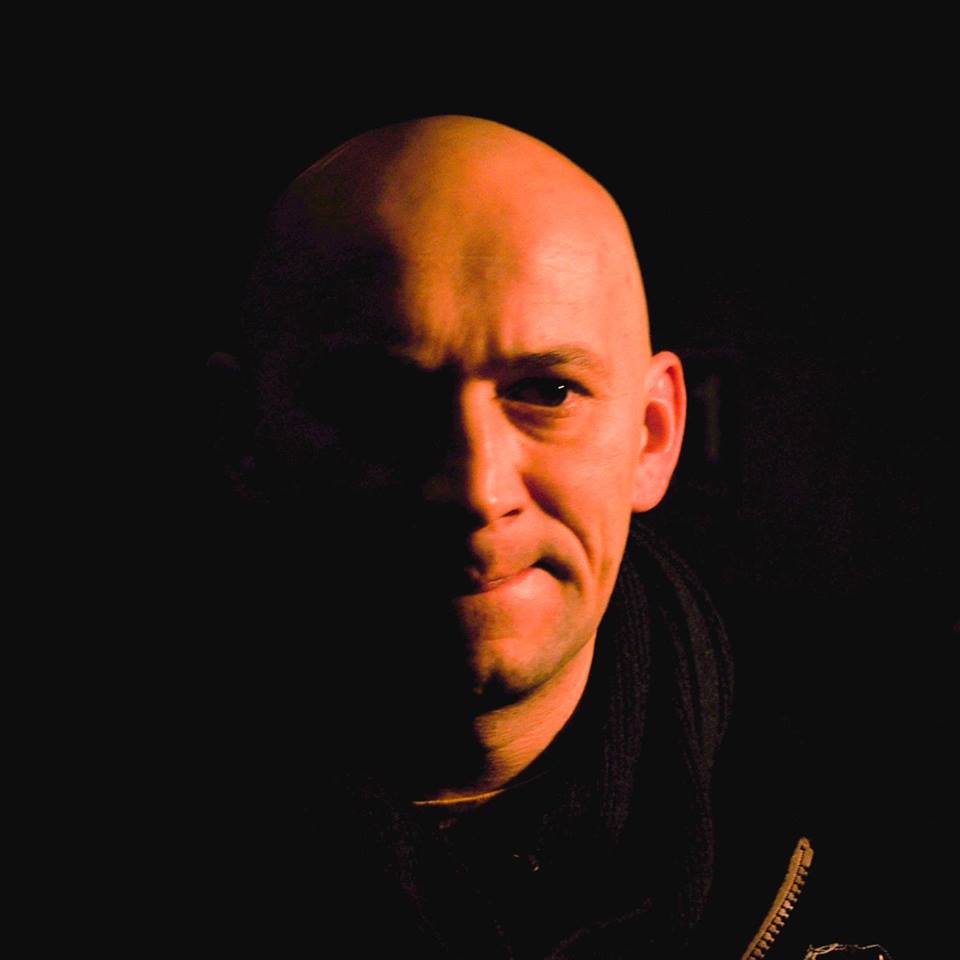 The journalists, identified as Orhan Djemal, Alexander Rastorguev, and Kirill Radchenko, were investigating connections between an organization of Russian mercenaries called the Wagner Group and the Kremlin, according to a Facebook post by the investigative journalism news outlet focusing on corruption in Russia.

The outlet, which is called the Center for Investigation Management (TsUR), is funded by Mikhail Khodorkovsky, one of Russia’s richest men and an outspoken critic of Russian President Vladimir Putin.

Media reported that the Wagner Group fought on the Kremlin’s behalf in Ukraine and Syria and then went to the Central African Republic right after Moscow recently delivered light arms to the country’s security forces and sent military and civilian trainers.

According to the deputy editor of TsUR, Anastasia Gorshkova, the journalists tried to enter the Wagner Group’s headquarters in the country but were told by the Ministry of Defense that they needed accreditations for that.

A day later, on Monday, July 30, the reporters were heading to a meet with their fixer who was suggested to them by their driver. It was on this drive that the journalists were killed.

The mayor of the town of Sibut told Reuters that the driver survived the attack. According to the mayor’s statement, the driver said that armed men emerged from the bush and opened fire on the vehicle, immediately killing the journalists.

While it remains unclear who was behind the attack, some have pointed to the numerous active militia groups in the CAR who are fighting against the weak central government, which is now supported by Russia.

Over the past eight months, Russia has increased its presence in the CAR, a country that has struggled with violence and humanitarian issues since 2013 when Muslim rebels overthrew the president. Since then, a group of mainly Christian-militias rose up to counter them.

In December, Russia received UN approval to train and arm the country’s military with the hope that it would help strengthen and stabilize the government. And in January, the Wagner Group deployed private military contractors to CAR to train civilians for the military, protect lucrative mines, and support the CAR government.

Now, however, the UN is concerned that Russia’s weapons supply has led to an arms race between the government and the militias, who are getting guns from traffickers in Sudan, according to the AFP.

The UN peacekeeping mission, which has 14,110 personnel deployed to the country, has also struggled to make any lasting difference.