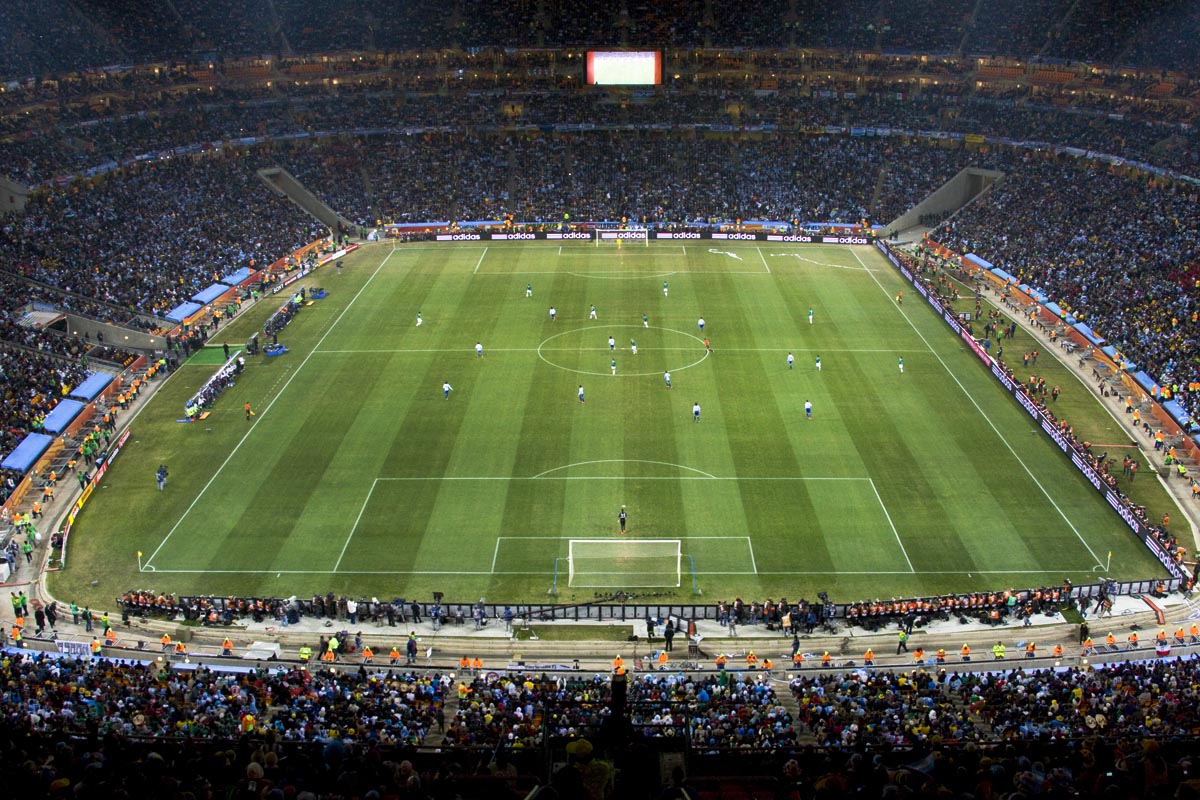 2010 FIFA World Cup (Photo: Steve Evans, CC BY 2.0)The former presidents of the Guam, Nicaraguan and Venezuelan football associations—Richard Lai, Rafael Esquivel and Julio Rocha respectively—were found guilty of corruption on the terms of FIFA’s Code of Ethics. In addition to the ban, the FIFA ethics watchdogs fined each of them amounts appropriate to their scale of bribery.

The three banned officials each previously pleaded guilty in the United States to charges including wire fraud and money laundering.

FIFA began investigating Esquivel and Rocha in May 2015. Their cases related to the distribution of contracts for broadcasting and marketing rights of football tournaments.

In the US probe of bribery amongst FIFA officials, prosecutors thus far indicted 42 people and entities for allegedly receiving millions of dollars in bribes.

The multinational FIFA bribery scheme involving all the aforementioned officials allegedly lasted 24 years and involved more than US$ 150 million in bribes.