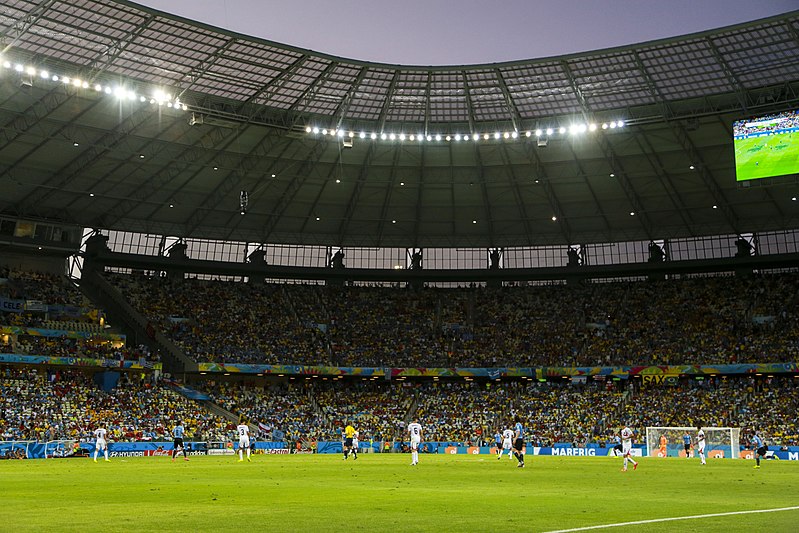 Marin was among the seven high-level FIFA officials arrested in a raid of a luxury Zurich hotel in May 2015, at the start of the FIFA corruption investigation.

US prosecutors indicted 42 people and entities for allegedly receiving millions of dollars in bribes.

Out of the 42 indicted, 23 former football administrators and marketing executives have pleaded guilty to corruption charges, including former president of the Confederation of North, Central American and Caribbean Football Associations (CONCACAF) Jeffrey Webb and Alfredo Hawit, a Honduran lawyer who took a $250,000 bribe when he was an interim president of CONCACAF.

Marin, Napout and Burga are the first and only figures on trial since the US probe was announced in May 2015.