Spain and Italy Arrest 32 in Operation Against ‘Ndrangheta-linked Gang

Authorities in Italy and Spain have crushed a sophisticated drug trafficking and money laundering network that is believed to be linked to the infamous Calabrian ‘Ndrangheta. 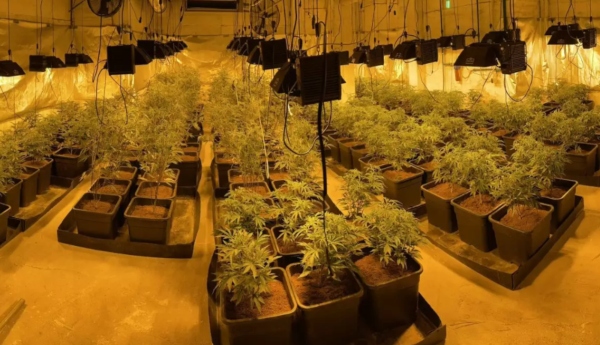 Police raided 40 locations across Ibiza, Barcelona, Malaga and Tenerife and seized over 300,000 euro, 18 kilograms of amphetamine and 4.5 kilograms of cocaine, as well as firearms and ammunition and 23 high-end vehicles. Authorities also found an indoor cannabis plantation with 600 plants.

One of the criminal groups under investigation had used modified vehicles with hidden compartments to move the drugs by land and sailing boats to bring large quantities from South America to be sold on the Spanish island of Ibiza, read the statement.

In Italy, the investigation focused on a mafia-type criminal group based in Milan that also operated on Ibiza. The head of this group is believed to be connected to the boss of one of the most powerful ‘Ndrangheta families.

Investigators also found that suspects took control of several businesses on Ibiza to mask their illicit activities, including real estate firms and rental apartments for tourists. The huge sums of dirty money entered the legal economy through investments into real estate on the Spanish coast.

In addition to drug trafficking, the suspects are accused of having used violence, including torture, to further their criminal goals. Some of them are allegedly linked to various murders in Italy.