Prosecutors said they charged a Brazilian energy company for building nearly 130 kilometers of power lines through indigenous land in the Brazilian state of Pará to supply more than 140 land grabbers with electricity. 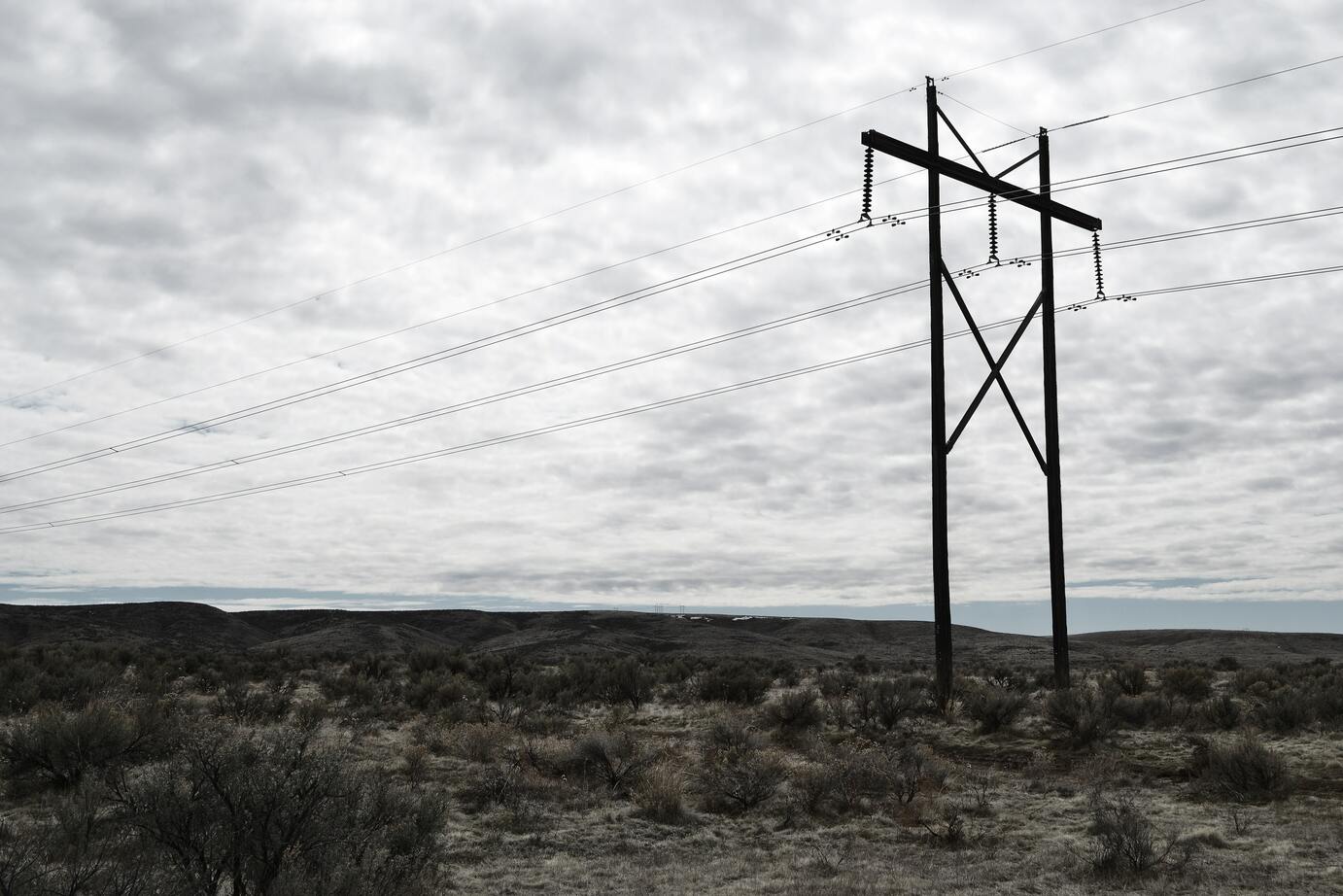 A Brazilian energy company built nearly 130 kilometers of power lines through indigenous land in the Brazilian state of Pará. (Photo: PxHere, License)Contrary to the environmental regulations, Equatorial Energia installed three power lines on Cachoeira Seca indigenous land, despite having the environmental protection agency (Ibama) and the national agency for the protection of indigienus peoples (Funai) reject the company’s requests for licenses three times.

In 2018, Funai even stated that “the project aims to benefit non-indigenous people who are irregularly occupying the Cachoeira Seca indigenous land.”

At the time, Funai requested the energy company to stop the project, withdraw staff and remove equipment and machinery from the area. All this “to avoid negative socio-environmental impacts on the Cachoeira Seca indigenous land.”

Ibama fined Equatorial Energia with the equivalent of some US$150,000 for installing these power lines and authorities want the company to pay another $300,000 to fix the damages to the environment it caused. Authorities described the project as ‘potentially polluting.’

When the company was asked to present its documentation, it sent a letter stating that it had not carried out any work on the indigenous land, claiming no power lines exist there. However, when Ibama inspected the area, its staff found kilometers of power lines running over the land occupied by native tribes. The agency also found bills charging land grabbers.

Two of the land grabbers have been fined by Ibama for illegal deforestation.

The company has stated that it received from Funai the “field coordinates for the areas in question” to analyze the situation and take action in the Cachoeira Seca indigenous land. Equatorial Energia added that “given the recent access to the case,” they did not have enough time to comment on the content of all the documents.