Brazil Sends No1 Money Launderer to Jail for 13 Years

A Brazilian court sent a man who helped a gemstone company launder at least US$44 ill-gotten millions to prison for 13 years. The case is an offshoot of the famous Operation Lava Jato, or Car Wash, South America’s biggest corruption scandal in history. 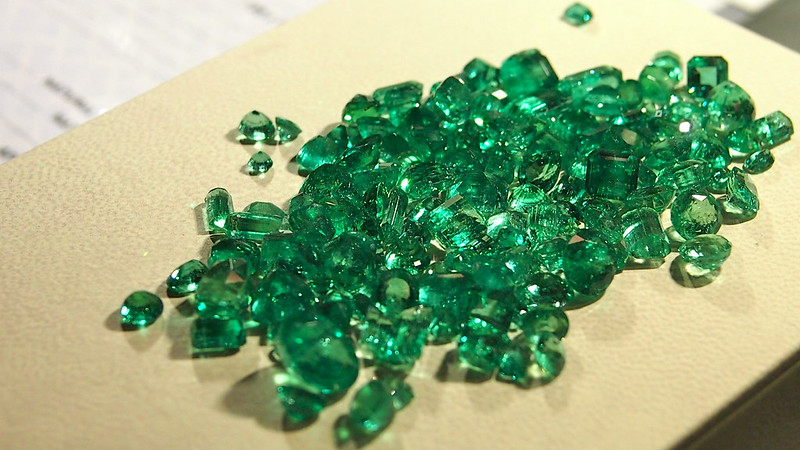 Brazilian companies involved in illegal trade of emeralds and other gemstones. (Photo: Farrukh, Flickr, License)Apart from the gemstone company affair, Dario Messer is known for laundering such huge amounts of money that he was nicknamed “doleiro dos doleiros” - roughly translated “the  money-changer of all money-changers.”

Brazilian prosecutors believe he assisted in the laundering of some $1.6 billion through more than 3,000 offshore bank accounts spanning 52 countries, from which $101 million for the ex-governor of the state of Rio de Janeiro, Sérgio Cabral.

Messer was arrested in July 2019 in São Paulo after more than one year on the run between Paraguay and Brazil, using a fake identity in the neighboring country and assuming the identity of his girlfriend’s stepfather in Brazil.

Brazilian prosecutors claim that the gemstone company “Comércio de Pedras OS Ledo LTDA” was doing business with illegal miners and that Messer had between 2011 and 2017 transfered through his system of offshore accounts some $44 million of the company’s money to miners, middlemen and buyers with whom OS Ledo illegally traded emeralds and other gemstones.

Two executives of OS Ledo were sentenced to 58 years in prison for being involved in this scheme, according to O Globo.

Messer’s financial operations were shuffled through encrypted softwares to avoid detection as well as the identification of the real holders of the money.

To do all this, Messer used two key money changers operating out of Uruguay at his parallel currency exchange network. They opened several bank accounts in Panama to receive amounts of money from OS Ledo. The company allegedly obtained emeralds and gemstones from illegal mines in the Brazilian state of Bahia and sold them to Hong Kong and Indian businesses using false invoices.

Brazilian judges accepted the request of Messer’s legal team to deduct more than $8 million in fines from nearly $200 million he had returned in his plea bargain. Judge Antonio Ivan Athie said that’s not much for someone who moved a billion.

In 2020, the Brazilian Superior Court ruled Messer should remain under house arrest until the end of the pandemic as he falls into a COVID risk group.