Suspicious Activity Reports May Show a Rise in Wildlife Trafficking 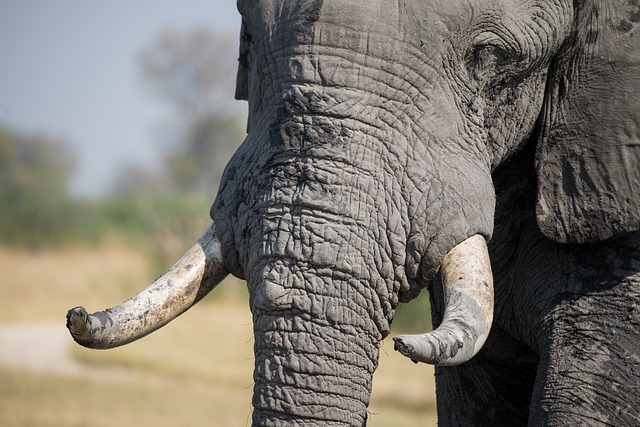 The proceeds of the illegal trade are believed to range from US$7 billion to $23 billion a year.  Financial institutions in the U.S. are required to file Suspicious Activity Reports (SARs) within 30 days of witnessing what may be criminal activity, such as cash transactions over $5,000.

The number of wildlife trafficking related SARs, Fincen is receiving has been steadily increasing for years.

“This trend potentially reflects an increasing overall prevalence of wildlife trafficking activity, as well as improved detection and reporting of possible illicit activity by financial institutions, which may be related to increased awareness of reporting obligations pertaining to wildlife trafficking,” FinCEN said.

A majority of the reports were concerned with suspicious fund transfers and money laundering,  according to FinCEN. Among the most common species trafficked were elephants (both ivory and other parts) and rhinoceroses. The proceeds are often masked amongst other industries stemming from the wildlife’s source countries.

Cambodia, Cameroon, Democratic Republic of the Congo, Laos, Madagascar, and Nigeria were designated as regions of serious concern regarding the trade.

According to the agency, the crime is often fueled by corruption and vice versa.

Wildlife trafficking is “largely carried out by international criminal organizations that are well structured, highly organized, and capable of illegally moving large commercial volumes of wildlife and wildlife products and laundering its proceeds,” the director of the U.S. Fish and Wildlife Service said in an April testimony before Congress.

The clients appear to be far more varied.