Europol announced on Wednesday that, in cooperation with German authorities, Romanian police arrested 21 suspected members of a transnational network that smuggled Afghan migrants to Germany and France. 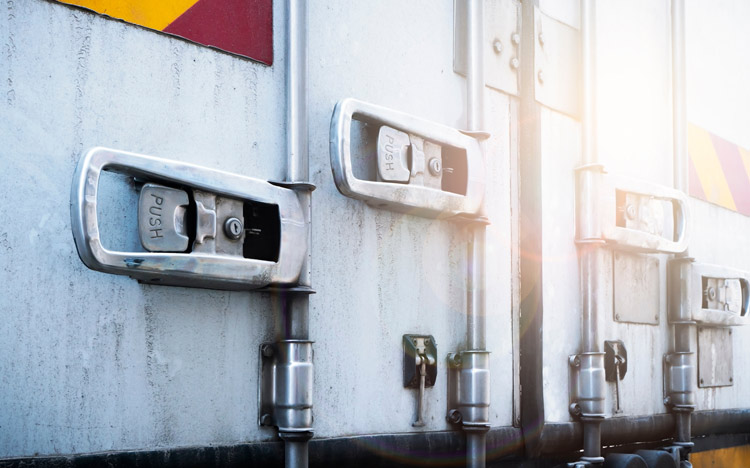 Europol, in cooperation with German authorities, Romanian police arrested 21 suspected members of a transnational network that smuggled Afghan migrants to Germany and France. (Photo: Eurojust)Police made the arrests as they raided 19 addresses in Bucharest, Timișoara, and Timiş county that the network allegedly used as bases of operation since May 2020. The group itself was mostly comprised of Afghan nationals, with 16 of the 21 suspects being of Afghan origin.

The migrants were originally found by the smugglers in refugee camps, according to Europol. It is suspected that this network transported roughly 200 individuals from safehouses in Romania to various locations across Western Europe, mainly France and Germany.

Using a series of transit points, the smugglers allegedly transported the migrants across Europe in the back of large lorries; transportation for which each migrant had to pay between €1,000 to €2,000 (US$1,155 to $2,311).

Conditions in the back of the trucks were reportedly quite dangerous. The migrants had to endure low temperatures and risked injury from being sandwiched in between objects such as tree trunks and pallets over several days.

Reportedly, German investigators believe the truck drivers themselves were not complicit in the conspiracy, according to Europol.

Investigators are operating under the assumption that whenever the drivers took sleep breaks whilst still travelling through Romania, the smugglers would use the window of opportunity to sneak the migrants onto the trucks. They would then disembark upon entering Germany, again while the drivers were on break.

All in all, the smuggling network is believed to have made approximately €500,000 ($577,930) transporting migrants from Afghanistan and Pakistan to Germany and France, according to Eurojust.

Europol aided the investigation by relaying information between the two countries and coordinating real-time operational support on the day of the raids.

Meanwhile, Eurojust is credited with setting up a joint investigation team between Germany, Romania, and Europol to facilitate judicial cooperation.

Six suspects identified in the investigation are reportedly still at large, according to Europol.