A jury in San Diego has indicted eight individuals for defrauding elderly victims of over US$2 million by convincing them that a close relative - often a grandchild - had been arrested, or was in dire legal trouble, and needed their help. 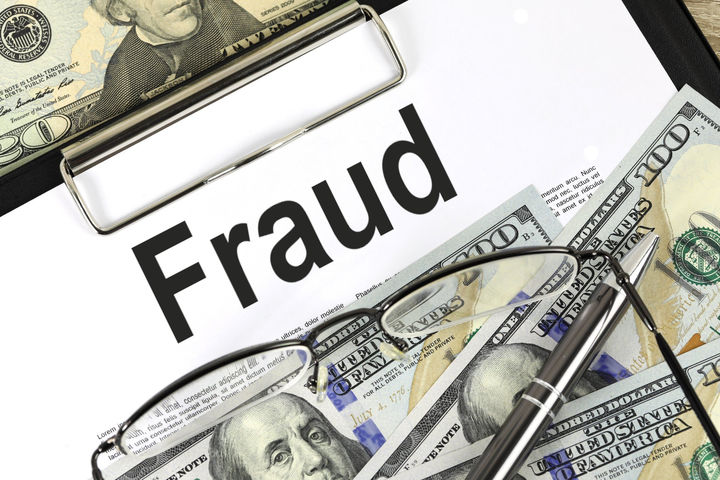 A jury in San Diego has indicted eight individuals for defrauding elderly victims of over US$2 million by convincing them that a close relative - often a grandchild - had been arrested, or was in dire legal trouble, and needed their help. (Photo: Nick Youngson, thebluediamondgallery, License)The defendants have been charged as a group under the Racketeer Influenced and Corrupt Organizations (RICO) Act, according to a U.S. Department of Justice (DOJ) statement issued on Wednesday.

Unless the victims immediately paid large sums for non-existent bail, medical, or settlement fees, they were led to believe their relatives would face lengthy prison sentences.

Such scammers impersonate those close to the victim over the phone and aggressively convey a high degree of urgency, so as to not give their victims a chance to see through the ruse.

“These defendants were part of a large network of individuals that systematically targeted elderly Americans by preying on their concern for loved ones," said Deputy Assistant Attorney General Arun Rao of the Justice Department’s Civil Division.

To prevent their victims from reaching out to others who might recognize the scam, the defendants allegedly told them that the courts had issued a “gag order,” according to the indictment.

In some cases, the conspirators are said to have called their victims back a few days later, informing them that their relative was facing additional charges or had broken the gag order.

They then demanded an even larger payment be surrendered, lest another prison sentence be issued.

Scammers relentlessly target such victims to squeeze as much out of them as possible before disappearing.

The indictment also claims the suspects employed 12 “mules” who acted as intermediaries by taking money from the victims in person, by mail, or by wire transfer.

The money would then be laundered via cryptocurrency, amongst other means.

Each scam had multiple conspirators assuming different roles and false identities, much like actors in a play.

In one case, an 81-year-old victim known as P.F. was contacted by a woman claiming to be her granddaughter; she stated that she had been arrested following a car accident.

The woman directed P.F. to speak with her “lawyer”, a man claiming to be “Robert Cole”.

Cole then called P.F. back - again on the same day - and said that an additional $26,000 was needed to get her “granddaughter” a court date.

P.F. paid the money; this time by wire transfer to a bank account used by one of the conspirators’ mules.

In another case, an 87-year-old victim known as J.D. was contacted by her “granddaughter” who said that she had been arrested following a vehicular collision and needed $9,000 for bail.

A man claiming to be “Matthew Halloway”, the “lawyer”, told J.D. that a Brinks courier named “Ashley Sutton” would pick up the money in cash.

Halloway also warned J.D. not to speak of it to anyone, claiming the judge had issued a gag order.

The next day, an “accident specialist” named “Dennis Reynolds” told J.D. that a baby had died in the collision and that unless she paid an additional $42,000, her granddaughter would serve 15-20 years in prison for first degree manslaughter.

Reynolds advised J.D. to explain to her bank that the $42,000 was for a real-estate development.

Elder fraud is a massive and growing problem, costing victims billions of dollars nationwide, according to Special Agent in Charge Suzanne Turner of the FBI’s San Diego Field Office.