The rapid growth of the incarcerated population in Victoria, Australia, combined with rampant abuse of power by staff has led to “significant corruption risks” in prisons, said an anti-corruption report published last week. 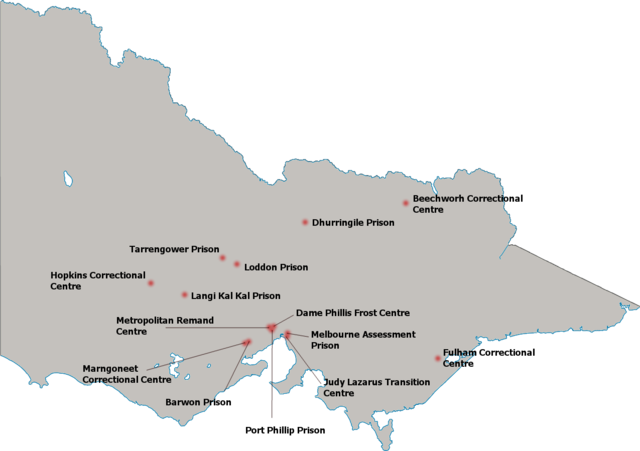 IBAC also said the growing reliance on private prisons in the southeastern Australian state had increased corruption, calling for immediate improvements in training, policies and supervision of staff.

The commision received 879 allegations of corruption at Victorian prisons between July 2018 and December 2020, according to the report, which accounts for 14 percent of all public sector allegations.

One investigation by the commision, “Operation Rous,” substantiated allegations of assault by corrections staff at Port Phillip Prison against prisoners, and evidence of masking these behaviors to cover up wrongdoing.

“Preventing corruption is essential to achieving the aim of rehabilitating offenders and keeping Victoria safe,” IBAC commissioner Robert Redlich said in the report. “Where corrections staff fail to act with integrity by smuggling contraband, misusing information, covering up wrongdoing or failing to uphold human rights, these aims are compromised.”

While the Department of Justice and Community Safety and Corrections Victoria have taken steps to improve corruption risks, the report added, there is a ‘critical need’ to do more.

The corruption watchdog made three new recommendations on this front: to review and improve training and policies to address the corruption vulnerabilities identified in the report.

The commission has also called on the government to introduce a “statutory obligation” on corrections officers to report suspected corrupt conduct.

Finally, the report recommended the departments should “take action to embed a culture of integrity across the corrections system” to ensure staff understand the importance of reporting corrupt conduct.