Red Tagging Escalates Violence and Corruption in the Philippines

Human Rights Watch urged on Wednesday the United Nations to do something about the deteriorating human rights situation in the Philippines after government forces killed nine human rights defenders claiming they were communists. 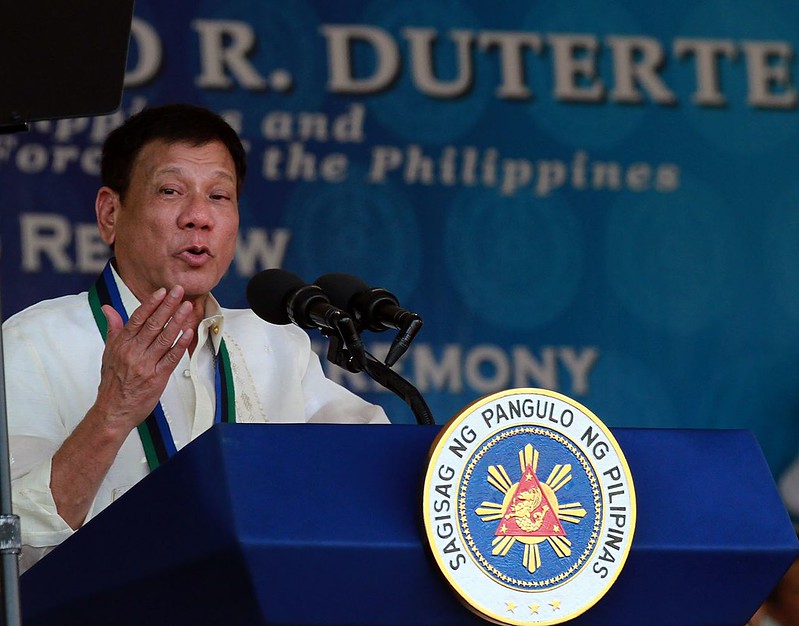 According to the U.N. High Commissioner for Human Rights (OHCHR), the victims advocated for labor rights, housing rights and represented fishing communities and Indigenous people. Another six activists were arrested.

Among the victims were husband and wife Chai Lemita Evangelista and Ariel Evangelista who were both shot inside their home on Sunday. They left behind a ten-year-old child, Rappler reported.

The murders occurred two days after President Rodrigo Duterte encouraged during a speech police and military to kill communists - which is how his government often labels human rights defenders and political dissidents.

“I’ve told the military and the police that if they find themselves in an armed encounter with the communist rebels, kill them, make sure you really kill them, and finish them off if they are alive,” Duterte said.

Officials in the Philippines later told the OHCHR that they were executing search warrants issued for people connected to the New People’s Army, a communist rebel group. The U.N. agency pointed out that the execution of search warrants also turned deadly in late December 2020, when nine Indigenous rights leaders were killed in what the International Work Group for Indigenous Affairs (IWGIA) labeled a massacre.

Similarly, activists were quick to condemn the latest killings.

“No amount of lies by the government can whitewash the accountability of Duterte and state forces in the ‘Bloody Sunday’ raids,” the International Coalition for Human Rights in the Philippines (ICHRP) said.

An anti-terrorism law passed last summer uses broad language to define communists and terrorists, whch allows the government to impose severe punishments and bypass due process in the name of national security.

Since the law was introduced, activists and journalists in the Philippines have reportedly been labeled “communists,” and “terrorists,” have been threatened, jailed on trumped up charges with planted evidence, tortured, and killed during the execution of “search warrants,” according to IWGIA.

Search warrants are a common tactic used by police and military to gain entry into the homes of human rights defenders to plant firearms and explosives to either jail them on trumped up charges, or kill them for resisting arrest, said Vice-Chairperson of the Cordillera People’s Alliance (CPA), Jill Cariño.

She emphasized that Indigenous people have been specifically targeted by the government because the law says Indigenous communities form the base of the communist insurgency.

“They don’t make any distinction between legal activists and armed groups or people who see something wrong with the current administration,” Cariño said.

The Chairperson of CPA, Windel Bolinget, who had been jailed on false murder charges, was granted a reinvestigation of his case in court on Wednesday. He was released but Cariño says this is a temporary reprieve.

“For every case that is dismissed there are others waiting to be filed,” she said. “We expect worse things to happen in the coming months, we expect a case to be filed against the whole organization.”