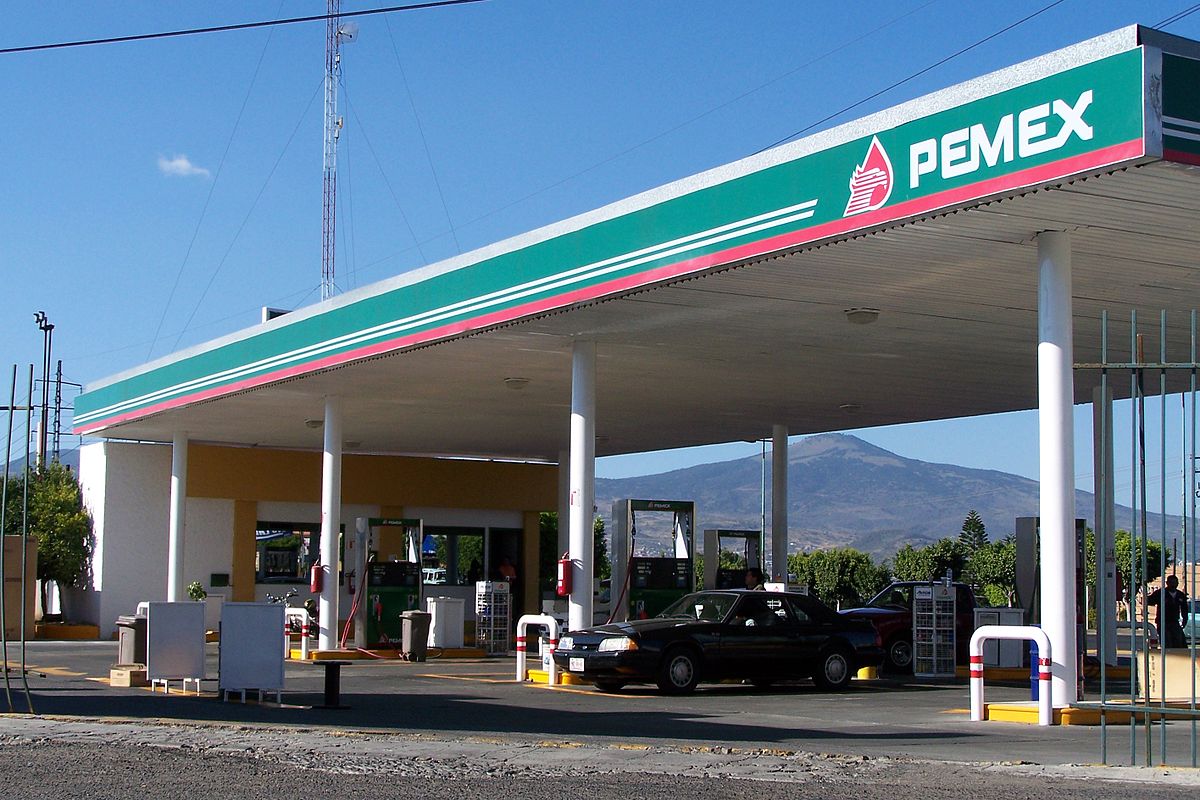 A slew of allegations of corruption surround Mexico’s state owned oil company PEMEX. (Photo: Wikimedia, License)Chief of Mexico's largest steelmaker AHMSA, Elizondo has reportedly been in preventative detention since last week, when he was extradited from Spain to face legal proceedings in his home country.

Known nationally as the ‘King of Steel’, he is accused of using bribery payments to secure the sale of an overpriced fertilizer plant to the state oil company, in turn using his own firm to launder the proceeds.

WhatsApp messages from the Federal Judicial Council to local reporters, seen by OCCRP, suggest that Elizondo will remain in custody until the damages agreement with PEMEX is approved by the prosecutor’s office.

The defendant reportedly denies the charges.

According to news outlet Milenio, the prosecution originally indicted Ancira Elizondo for bribing PEMEX's former CEO, Emilio Lozoya, with $3.5 million in exchange for buying the inactive fertilizer plant in 2013.

In 2019, Mexico's audit regulator ASF reported the plant had been inactive for more than 18 years, being in poor condition and lacking the necessary equipment to resume operations.

PEMEX reportedly never managed to reactivate the plant, despite investing millions of dollars.

Lozoya, who led the state company between 2012 and 2016 under former president Enrique Peña Nieto’s government, is accused of embezzling more than $1 million and receiving bribes from Brazilian construction conglomerate Odebrecht in exchange for lucrative contracts.

He’s currently facing trial in Mexico and has reportedly denied any wrongdoing.

President Andres Manuel Lopez Obrador has repeatedly said on national TV that he is waiting for Ancira Elizondo or AHMSA to return the funds from the overpriced sale of the fertilizer plant to the state.