Authorities in Mexico have reportedly arrested a former public official accused of embezzling more than US$1 million from the country’s corruption-riddled state-owned oil company. 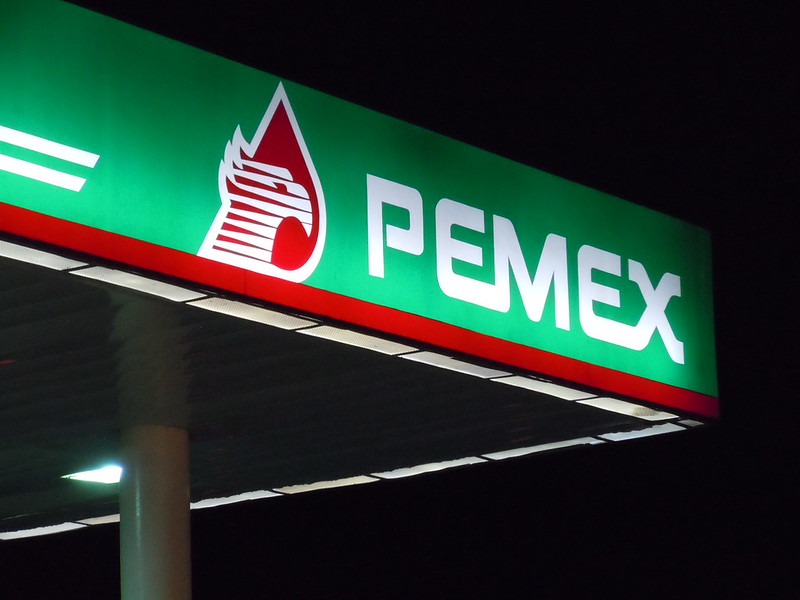 Mexican state-owned oil company Pemex stands at the centre of a whirlwind of corruption allegations (Photo: flickr, Creative Commons Licence)The federal Attorney General’s Office said on Saturday it had detained a person referred to as “Luis N.” in the central state of Querétaro for possible criminal misuse of public office.

Mexico News Daily claims that during his time at the company, Santander promised three fuel companies a total of 700 tankers of gasoline in exchange for an advance payment of 30% of the shipments’ value, later accepting the money without ever delivering the goods.

Pemex Logistics is a transport, storage and distribution subdivision of Mexico’s state-owned oil company, Petróleos Mexicanos (Pemex). Ranked the ninth largest contributor to global warming by the Guardian and with a long history of alleged labour and human rights abuses, the group has over the past few years stood at the centre of a whirlwind of corruption allegations.

On 24 March, The Yucatan Times reported that Mexico’s Foreign Ministry had officially requested the extradition of former Pemex director Emilio Lozoya, following his arrest by Spanish authorities earlier in February.

Lozoya fled Mexico in 2019 after a judge issued a warrant for his arrest over alleged corruption relating to Pemex’s purchase of a fertiliser plant from the steelmaker AHMSA in 2014, according to Bloomberg.

Prosecutors further allege that between 2010 and 2014, Lozoya and a handful of other executives at Pemex accepted bribes from Brazilian-based conglomerate Odebrecht in exchange for lucrative construction contracts, according to The New York Times.

Lozoya has reportedly denied any wrongdoing.

Odebrecht is itself at the centre of a sprawling ongoing investigation by Brazilian authorities, known as Operation Car Wash, into bribes paid by company employees across 12 countries. In 2016, the US Justice Department announced the construction group would pay $3.5 billion to Brazilian, Swiss and US authorities to settle charges it had engaged “in a massive and unparalleled bribery and bid-rigging scheme” over a period of more than 15 years.

It was, at the time, the largest anti-corruption fine in history.