The International Biathlon Union has accused its former president, Anders Besseberg, of covering up cheating and blatantly favoring Russian interests after receiving bribes in the form of prostitutes and hunting trips, according to an independent report commissioned by the Union. 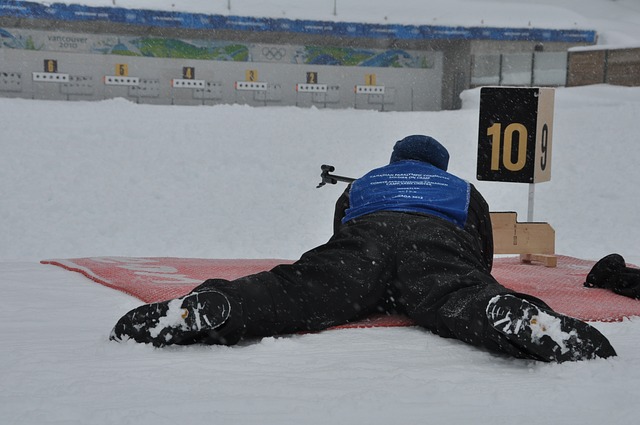 “In the view of the Commission, the die was cast long before details of the Russian doping conspiracy began to emerge in 2014 and 2015,” the report said. “Anders Besseberg consistently preferred and protected Russian interests in virtually everything that he did.”

Biathlon is a cross country skiing race that incorporates rifle shooting at intervals along the trail. Athletes are required to shoot five targets each round, with penalty laps for missed targets.

The independent investigation began after criminal allegations in 2018 that Besseberg and Resch acted improperly in their official roles in exchange for gifts, including an alleged briefcase with up to US$400,000 in cash given to Besseberg. They both stepped down from their roles after the announcement of investigations against them in Norway and Austria.

While the commission ultimately did not find “direct evidence” of Besseberg accepting cash bribes, his bank records showed suspicious activity and a number of expenses unaccounted for that the former IBU official told police he paid for with money that was “laying around.”

In an interview with police, Besseberg admitted to accepting hunting trips paid for by his Russian hosts, but denied that it amounted to bribery because they were “more or less” connected to official IBU meetings or events.

The report also implied that Russian actors gained influence over Besseberg through blackmail. The disgraced sports official was well known for his relationships with prostitutes, arranged and paid for by Russian officials.

In exchange for these bribes, Besseberg allegedly became Russia’s champion in the IBU.

The report claims he ignored and declined to investigate allegations of doping on the Russian biathlon team, loudly and publicly mocked a report including evidence of the state sanctioned Russian doping scheme, and used lies and manipulation to secure a Russian hosted world championship in 2018 despite an anti-doping rule restricting hosting privileges to federations that met anti-doping standards.

Resch also succumbed to Russian grooming, accepting flowers, dinners, specialty wines and, on one occasion, a Russian-financed trip to New York City, according to the investigation. Her services came in the form of “undercover” advice to advocates of three Russian biathletes found guilty of doping, ignoring the abnormal blood tests of Evgeny Ustyugov at the 2014 Sochi winter games, and stifling an investigation into a used syringe of performance enhancing drugs found at the World Cup in 2015.

The investigation gathered evidence from over 70,000 documents and around 60 interviews including current and former Russian biathletes and coaches, IBU staff and Russian doping doctor turned whistleblower, Dr. Grigory Rodchenkov.