A Colombian reporter who covered organized crime died on Wednesday after being shot multiple times two days before, his outlet Q’hubo tweeted. 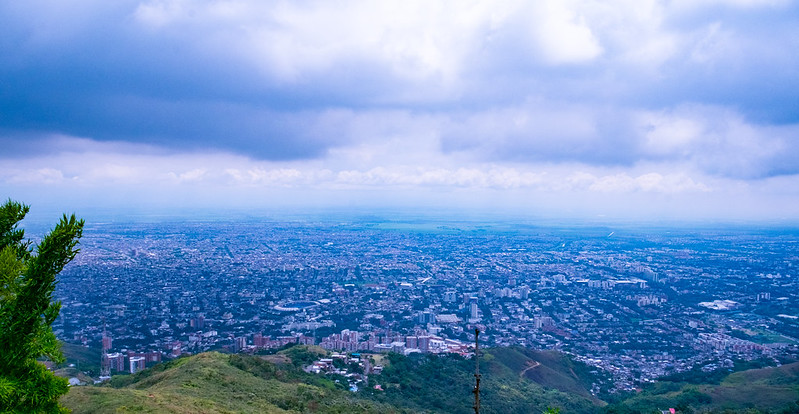 Guevara's beat, Cali, is still plagued by violence, drug trafficking and organized crime. (Photo: Reg Natarajan, Flickr, License)Unknown assassins shot Felipe Guevara, 27, on Monday night in Cali, a city in southwestern Colombia, which was once home to the infamous Cali Cartel. At its height in the 1990’s, the group was one of the most powerful criminal organizations in the world.

Though the Cali Cartel is now defunct, the city is still plagued by violence, drug trafficking and organized crime. That was the world Guevara covered.

According to FLIP, a Colombian NGO that advocates for press freedom in the Latin American country, Guevara had since 2017 repeatedly reported to police that he was receiving death threats due to his work.

The group said that the lack of police response to Guevara’s past death threats leads them to suspect that proper investigation won’t be conducted.

“FLIP calls on the authorities to carry out a serious, impartial and diligent investigation” the NGO said.

However, Guevara’s death was only the latest in a year that saw the number of journalists murdered for their work double compared to 2019, according to the Committee to Protect Journalists.

At least 30 journalists were killed in 2020, CPJ reported. In at least 21 of the murders there was clear connection to the reporter’s work. CPJ is still investigating another 15 cases to establish whether or not journalism was the motive.

In addition to Guevara’s death in Colombia, elsewhere in Latin America four journalists were killed in Mexico and two in Honduras.

According to CPJ, organized criminal groups were the most frequent killers of journalists, whIle politics was the most dangerous beat.