A lawyer from the Independent Journalists Association of Serbia (NUNS) filed a criminal complaint with the Special Prosecutor’s Office for High-Tech Crime against a person who sent threats to the Editor-in-Chief of the Center for Investigative Journalism of Serbia (CINS). 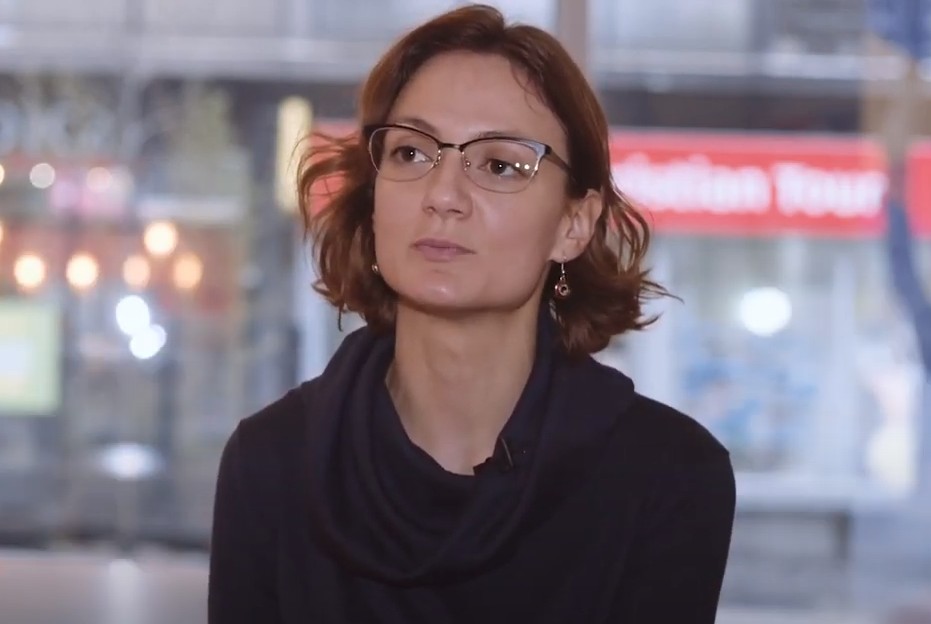 “I have received various insults and derogatory comments saying that I am stupid or a know-nothing person, but this was the first time I received a threat,” Milica Šarić told OCCRP on Tuesday.

She added that the threat was not related to any recent journalistic investigation published by CINS – an OCCRP partner – but that it was likely that it was directed at her because she is an independent investigative journalist.

The perpetrator has been identified as a Serbian national who Šarić believes is living abroad, and who visits his home country from time to time. She said she hoped the threats would not be acted upon.

Although she received the message earlier this month, Milica Šarić has not received any protection.

She hopes the criminal complaint will provide her with some form of security, even if it is weak, as she claimed that the Serbian judiciary has done little to curb threats to journalists throughout the Balkan country.

Šarić believes that the threat she experienced is part of a larger trend in which journalists have become increasingly demonized.

“When you listen to discussions at the Serbian National Parliament, you can hear so many harsh words against journalists,” she warned, adding that state authorities do nothing to prevent it, and even “nurture such an atmosphere.”

The same day that Šarić received the threat, another was received on CINS’ Facebook page, in which it defended the head of the country’s Republican Party, Nikola Sandulović, who has a reputation of being a controversial businessman and who recently described CINS and some other Serbian investigative media as "Soros' criminal and satanic organizations."

The individual(s) who made the threat, under the username ‘martinajurjevic.10’, however warned CINS: “Justice will find you very soon!”

“There are many of us who are awake!” - the message said.