The European Council established on Monday a global human rights sanctions regime which will allow the bloc to impose travel bans and freeze funds from individuals and entities that are involved or associated with serious human rights violations. 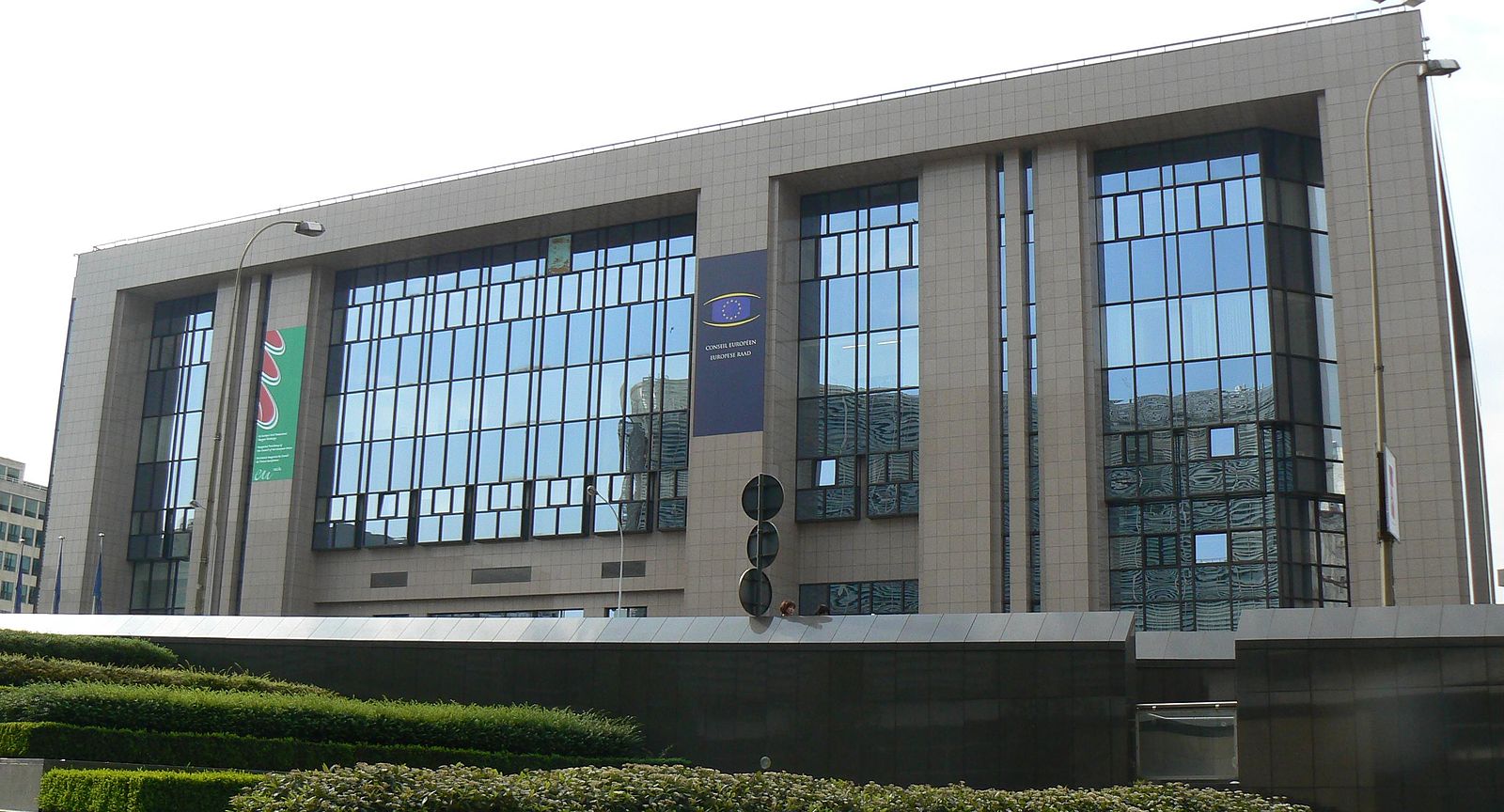 European Council building in Brussels, Belgium. (Photo: Antoine Meissonnier, Wikimedia, License)The framework allows the EU to go after countries, businesses or individuals that are involved with acts that include genocide, crimes against humanity, and other human rights abuses such as torture, slavery, extrajudicial killings, and arbitrary arrests or detentions, the European Council said in a press release.

Expected to go into effect as early as the first quarter of 2021, the measures closely resemble the Magnitsky Act, – adopted by the U.S. in 2012, as well as in Canada, the UK and the Baltic states – which sanctioned those responsible for the murder of Sergey Magnitsky, a Russian whistleblower and tax expert who, after uncovering high-level state corruption, was tortured in Russian captivity, and denied access to medical attention prior to his death.

This legislation has since been used as a tool to go after various individuals and entities involved in worldwide cases of human rights abuses or corruption, such as in November of 2018, when the U.S. Treasury sanctioned 17 Saudi officials for their role in the assasination of Jamal Khashoggi, a dissident Saudi journalist who had been working in the United States.

Magnitsky’s friend, Bill Browder, an activist investor who was the main figure lobbying the U.S. Congress to pass the Magnitsky Act, applauded the EU’s decision on Twitter, saying that after a ten year push, “we have now added 27 countries to the Global Magnitsky Justice movement,” which he described as both “monumental” and “historic.”

Guy Verhofstadt, a Belgian Member of the European Parliament also called the news a “big step,” on Twitter, but added that the Council is not yet able to sanction entities for acts of corruption – as the Magnitsky Act allows for in other countries – and that it must still make its decisions through unanimous EU member support, which he described as “unworkable.”

Browder agreed with this assessment, saying that this could potentially be “a big problem,” and that there must be measures taken to make sure that “countries like Hungary, Cyprus and Malta don’t hijack the law with their ability to veto any future EU Magnitsky lists.”

The Daphne Caruana Galizia Foundation, established to promote her legacy after she was murdered in a car bomb for exposing Maltese corruption, weighed in on the recent news in a statement, saying that the legislation is “limited in scope, primarily regarding the exclusion of corruption as a sanctionable offense.”

“Where there are human rights violations, more often than not, corruption lurks in the shadows,” they wrote, arguing that adding corruption as a sanctionable offense “will bolster the effectiveness of the new EU regime.”