Law enforcement agencies across the world seized tonnes of protected wildlife and forestry specimens and products, such as ivory, red sandalwood, and turtles, during a month-long Interpol-coordinated operation which saw hundreds of arrests and prompted investigations worldwide. 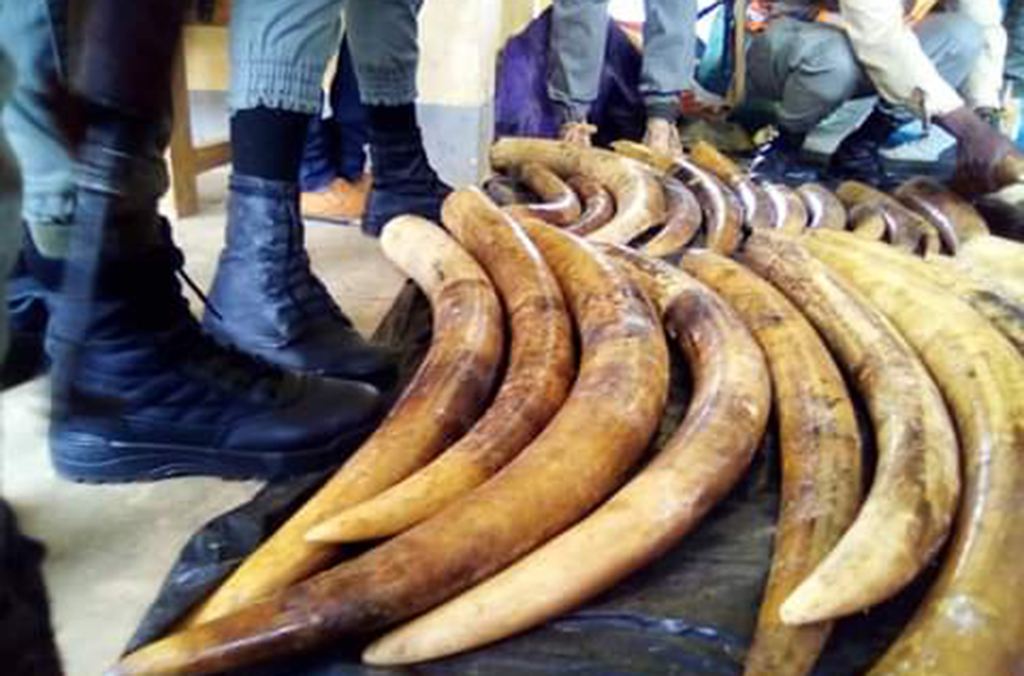 For instance in Cameroon, authorities seized 187 raw elephant tusks or 856 kg of ivory from a truck crossing the border from Gabon.

In Mexico, police rescued “an adult female white tiger, a jaguar and a four-month old lion cub in Sinaloa,” while police in Zimbabwe “thwarted the transfer of 32 live chimpanzees from the Democratic Republic of Congo,” according to the agency.

The list includes numerous rare, endangered animals, woods or plants, such as more than 1.3 tonnes of ivory, more than one tonne of pangolin scales or approximately 1,700 killed pangolins, 56.2 tonnes of marine products, 87 truckloads or 950 tonnes of timber and more than 15.8 tonnes of plants, read the statement. 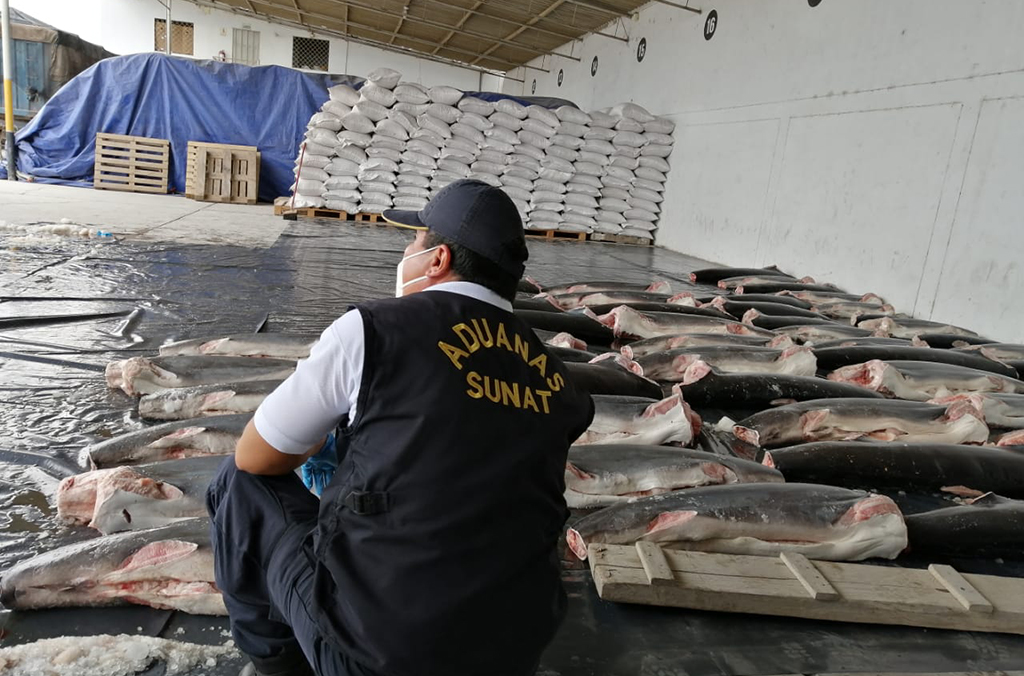 Fins of the protected hammerhead sharks are highly valued and seen as a delicacy in Asian markets. (Photo: Interpol)

“Wildlife and forestry crime is the world’s fourth largest illegal trade – a lucrative illegal business with far-reaching and devastating consequences not just for the environment but also for society, public health and global economics,” Interpol Secretary General, Jürgen Stock, said.

He added that “wildlife and forestry crime often occurs hand in hand with tax evasion, corruption, money laundering and even murder, with organized crime groups using the same routes to smuggle protected wildlife as they do people, weapons, drugs and other illegal products.”

Thunder 2020, according to Interpol, is the fourth in a series of ‘Thunder’ operations carried out annually since 2017, “which have resulted in significant seizures and the arrest of thousands of suspects engaged in the illegal trade of wildlife and timber species.”

The international police organization admitted that the global COVID-19 pandemic posed a “series of challenges to the Thunder 2020 operations, with law enforcement officers needing to comply with a variety of new restrictions and protection protocols.”