Police in Bosnia and Herzegovina said they arrested 26 people suspected of being members of an organized crime group that illegally trafficked tobacco and laundered money. 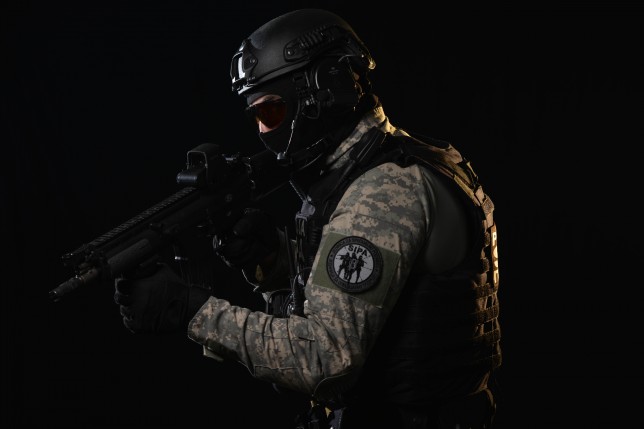 During the operation codenamed “Delta,” police searched 32 locations, homes and offices, in 16 cities across the country.