China’s Central Commission for Discipline Inspection (CCDI) announced Sunday it has punished 4,217 government officials and state employees for their involvement in 2,848 cases of graft. 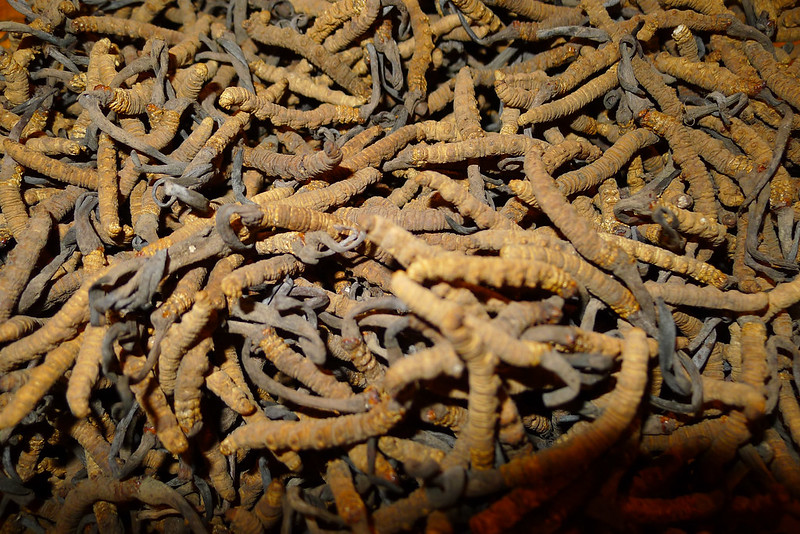 Of the total, the Chinese News Agency Xinhua reported, 749 cases have been transferred to courts for handling, 2,009 were dealt with according to Party discipline, while 307, out of the total, were admonished.

The country-wide CCDI crackdown, targeting leading party and government officials, is  the latest move in an anti-graft campaign that President Xi Jinping implemented after the 18th National Party Congress in 2012. His aim has been “to eliminate four undesirable work styles: extravagance, hedonism, bureaucratism, and superfluous formality.”

Some academics, however, warn that institutional reform is needed to wipe out petty corruption. “Corruption cases may not always begin with a large sum of money. Sometimes they start with some cigarettes and a bottle of wine,” Li Yongzhong, former vice president of the China Academy of Discipline Inspection and Supervision, told the Beijing News.