Rodrigo Rato, a former head of the International Monetary Fund and former chairman of the Spanish lender Bankia, is the primary target of the probe. 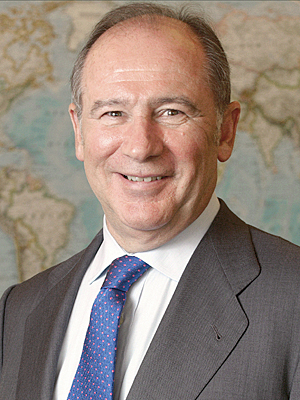 Rato and a dozen more executives at Bankia allegedly used secret company credit cards to spend US$ 19 million on personal trips and expenses including groceries, and even safaris, reports Agence France-Presse.

Priot to the credit card scandal, Rato had survived a previous probe into whether or not he misrepresented Bankia’s fiscal health as it prepared its 2011 stock market listing.

In 2012, Bankia’s near collapse lost citizens thousands of dollars. European partners had to provide an approximately US$ 51 billion bailout, with US$ 28.5 billion going to Bankia alone, in order to save Spain’s financial sector.

The Spanish population has become furious as a result of the collapse and the perceived corruption, while political parties and the justice system have been slow to react. Public perception of fraud in the nation is among the highest in Europe, reports Reuters, while few have thus far faced any charges.