Xi, who took power in November of 2012, launched an anti-corruption campaign in early 2013. Many officials are afraid of attracting attention by purchasing luxury homes in China, reports The Australian. Buyers are instead investing in homes abroad. 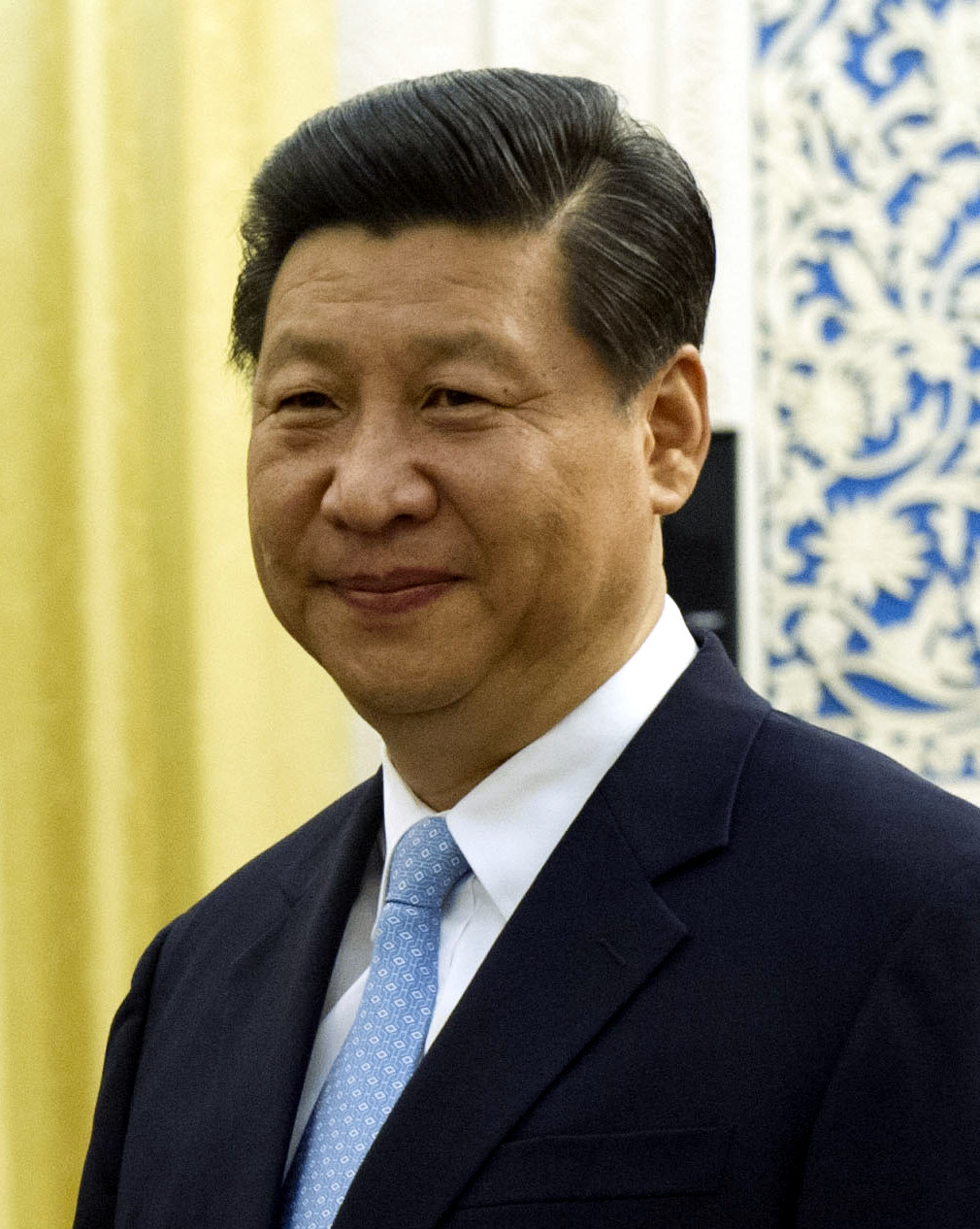 Australia, in particular, has seen a large influx of both wealthy Chinese and their investments in the real estate industry. Annual reports by Australia’s Foreign Investment Review Board (FIRB) show that since XI took power, Chinese investment in Australia has markedly increased.

According to the Business Spectator, Chinese buyers are outbidding Australians for land and real estate by an average of US$ 100,000 to US$ 200,000. Juwai.com, a property website advertising Australian property, is visited by nearly 1.5 million Chinese every month, the Spectator says.

The most popular destinations for corrupt Chinese officials and their money had bee Canada, the US, and Australia. However, in February of this year, Canada cancelled its Investment Immigration Program and 45,000 pending Chinese applications.